If you’re a fan of the hit TV series Downton Abbey, here’s a once-in-a-lifetime opportunity that you can miss at no cost! Thanks to Airbnb, you can now “live like the lord or lady of a stately home” and spend a night at the Highclere Castle (the real Downton Abbey) in Hampshire. Yes, that’s right! The limited time listing aims at commemorating the release of the Downton Abbey film and entails a rare opportunity to rub shoulders with the Earl and Countess of Carnarvon who own the English estate. 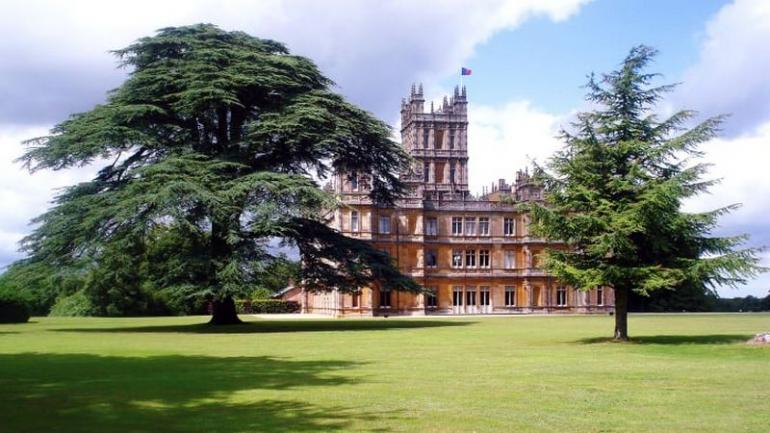 For the price of £150, two lucky guests will be invited to stay at one of the house’s gallery rooms which boasts an en-suite bathroom and panoramic views of over 1,000 acres of rolling parkland. The evening at the Castle will begin with cocktails followed by a lavish dinner with the Earl and Countess of Carnarvon in the state dining room. The exclusive package will also include coffee served at the Castle’s Library, a butler on service and a private tour of the heavenly castle.

In addition to the luxuries, guests will also be given insights about the opulently decorated spaces and their place in Highclere Castle’s history which dates right back to 1842. In the past as well, Airbnb has offered guests an access to ultra-luxe rentals such as Tony’s Stark’s cabin from Avengers . As for the Downtown Abbey castle, reservations will begin at 3pm on Tuesday, October 1 and will be accepted on first-cum first-serve basis. Fancy, checking-in at the Highclere Castle?

Tags from the story
Airbnb, England