Whether you are looking for a romantic getaway, take a stroll for seashells, ride waves or build sand castles, TripAdvisor has narrowed down the field of the United States’ diverse and abundant beaches to help you choose the spot best suited for your next vacation. According to the travel website TripAdvisor’s second annual Traveler’s Choice awards for Beaches, Hawaii has seven of the top 10 U.S. beaches, including Lanikai Beach in Kailua on the island of Oahu that has been ranked as the best beach by the travel website. Incidentally Lanikai was the only U.S. beach to make it to TripAdvisor’s top 25 world’s best beach ranking.

Travelers’ Choice Beaches Awards are based on the quality and quantity of traveler reviews and ratings on the website gathered over a 12-month period. 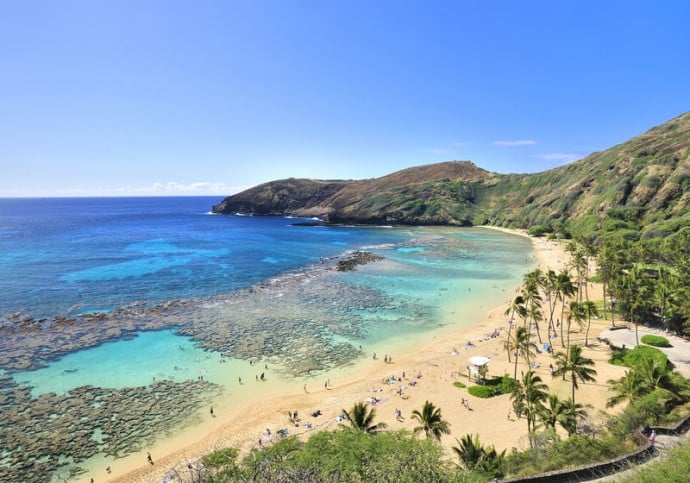 Located on the southeast coast of Oahu, Hanauma Bay Nature Preserve is one of one of the most popular snorkeling sites in Hawaii. A narrow beach about 2,000 feet long lines the bay, a volcanic crater, calm and clear waters and abundant marine life makes the beach is perfect for sunbathing, relaxing and picknicking. 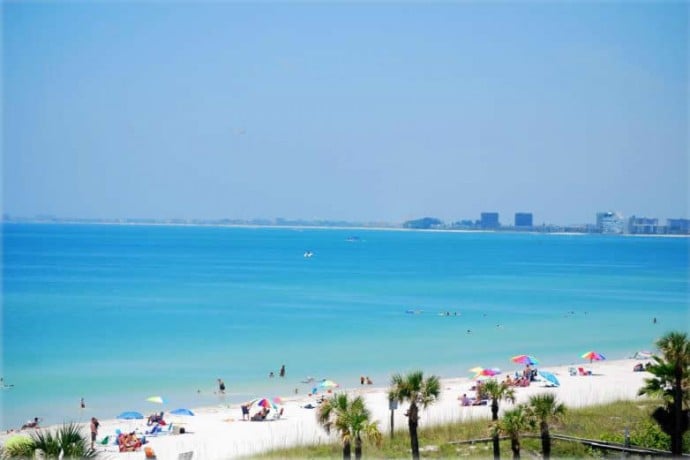 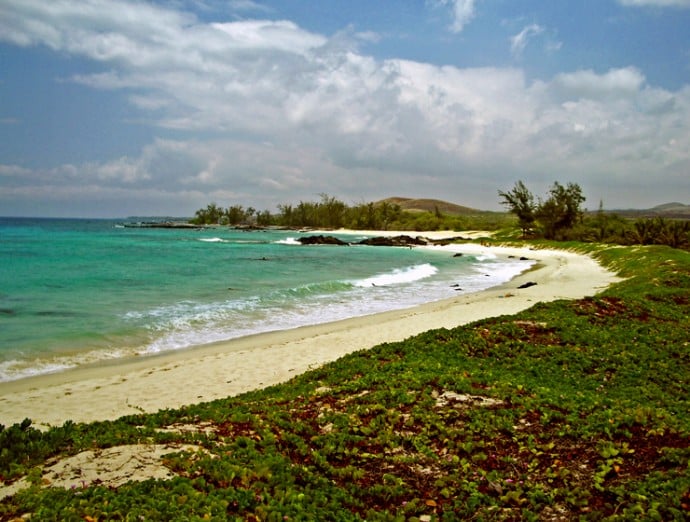 Manini’owali Beach, also known as “Kua Bay” features several hiking trails, crystal clear blue water. One of the major attractions is the marine wildlife that thrives in th salt-and-pepper coastline. In summer, visitors can spot turtles and dolphins not too far from the shore. 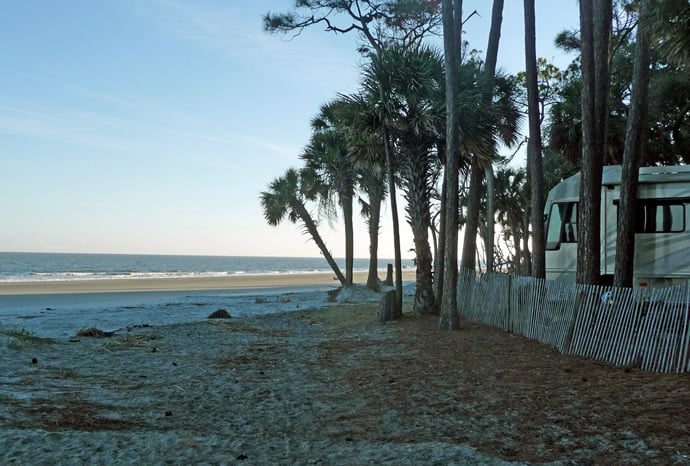 Hunting Island State Park is located just 16 miles east of the historic town of Beaufort and is one of the most popular and beautiful beaches in South Carolina. 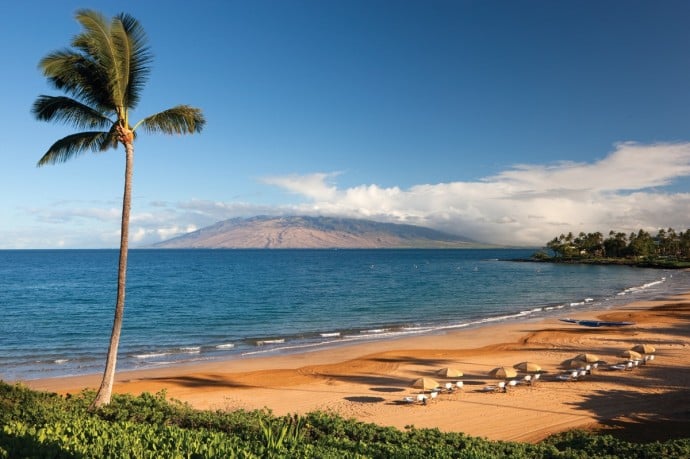 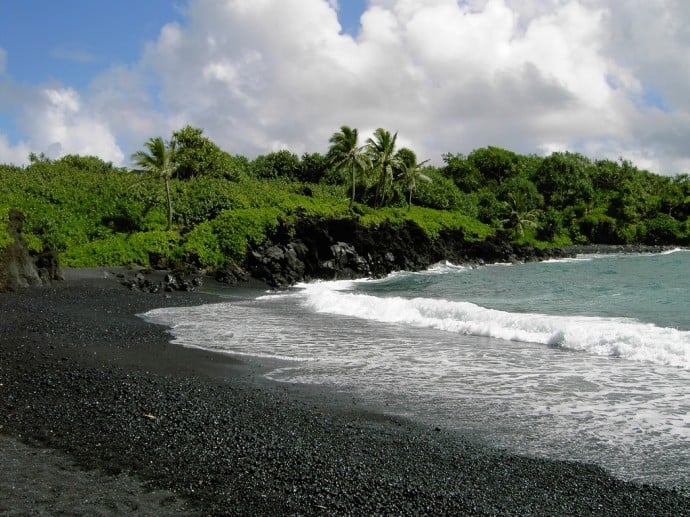 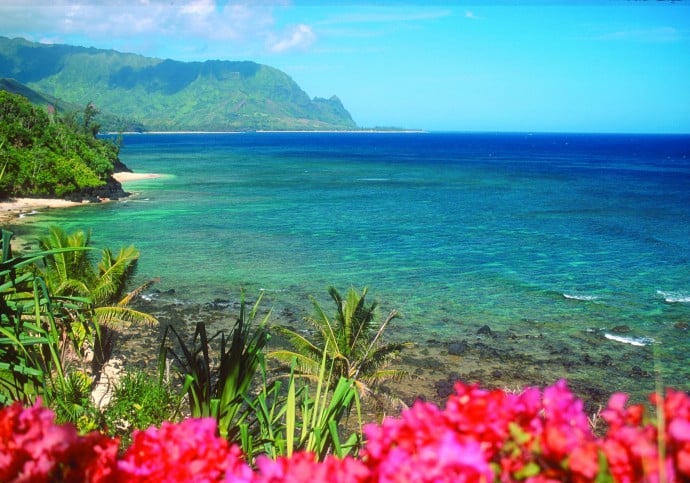 Hanalei means “lei making” in Hawaiian, also meaning “crescent bay” and may be indicative of the shape of Hanalei Bay. The two-mile long half-moon shaped shore with white sand and surrounded by volcanic mountains are more than beautiful. 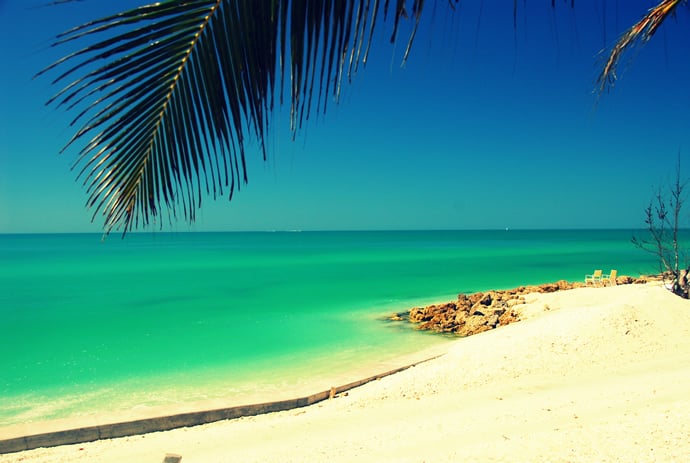 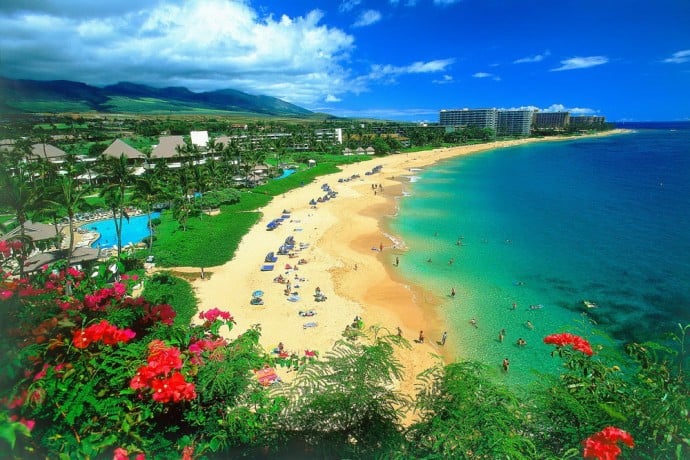 Kaanapali Beach is a three-mile stretch of white sand and crystal clear water. One of Kaanapali Beach’s most famous attractions is the cliff-diving ceremony off of the beach’s northernmost cliffs known as Puu Kekaa, or Black Rock. Held every evening at sunset, a cliff diver lights the torches along the cliff, diving off of Black Rock in a reenactment of a feat by Maui’s revered King Kahekili.

READ:  10 highest rated boutique hotels in the world for 2016 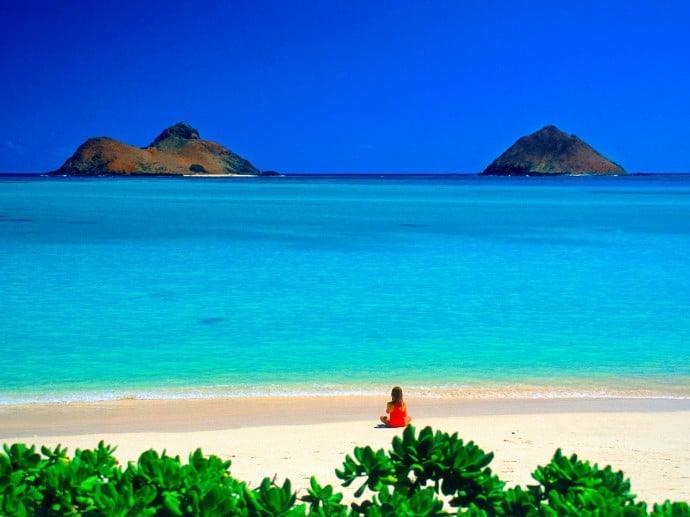 Lanikai means “heavenly sea” in the Hawaiian language. Located in Kailua on the island of Oahu, the small 0.5 mile beach has been constantly ranked among the best beaches in the world. The pristine beach has fine white sand and turquoise water which makes it the No. 1 beach in the U.S., according to the 2014 TripAdvisor Traveller’s Choice Beach Awards. “Not easy to find, which makes the discovery all the better. It’s like stepping into a postcard,” as stated by the travel site on their website.