What is it about the beauty of underwater shipwreck? Well, we don’t know exactly but making the most of it is Dutch Architecture firm ZJA with a grand museum in the Netherlands. The exclusive structure will be built around a 271-year-old ship that had previously sunk off the coast of Hastings, United Kingdom. 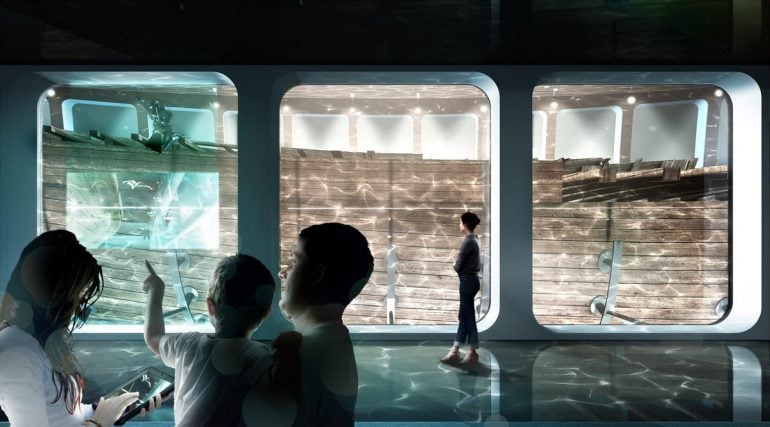 Christened as ‘Docking the Amsterdam’, the project will include the recovery and relocation of the shipwreck and construction around a glass tank enclosing it. Once completed, visitors will get an opportunity to observe the 40-meter-long sunken ship from multiple viewing points while basking in the glory of Dutch maritime history. 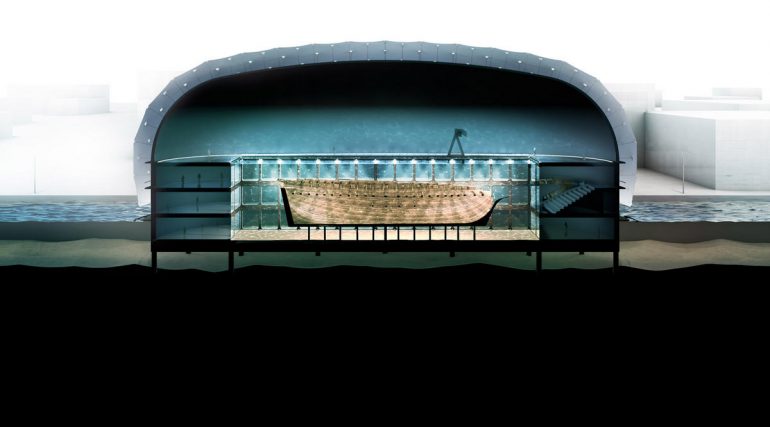 Although the museum’s exact location is yet to be decided, it will expectedly find its base in Amsterdam, where the VOC shipyard was located, and the ship was brought to life. The site will also feature exhibition points designed by ZJA, focusing primarily on the colonial past and its impact on today’s society. 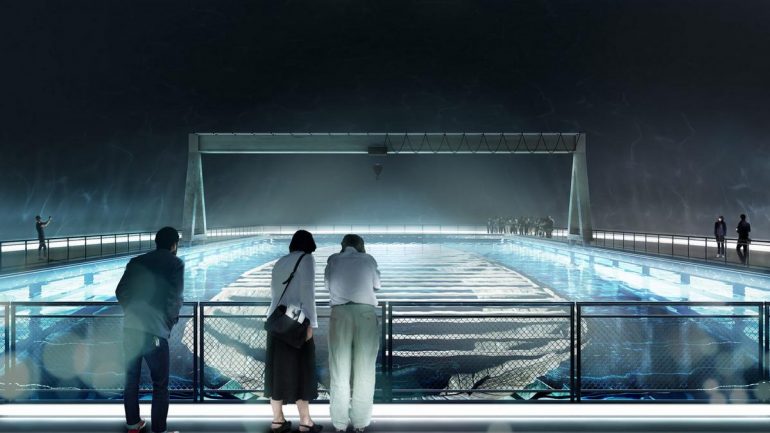 Commenting on it, ZJA, in a statement to Dezeen, said, “The urgency of the project is twofold. Firstly, the ship was constructed by the VOC,” it further added, “Today’s perspective on the history of colonialism, the slave trade, and international trade makes reassessment and discussion essential. Secondly, the wreck is now in a place with a huge tidal range; the currents that accompany this are eroding the wreck.” 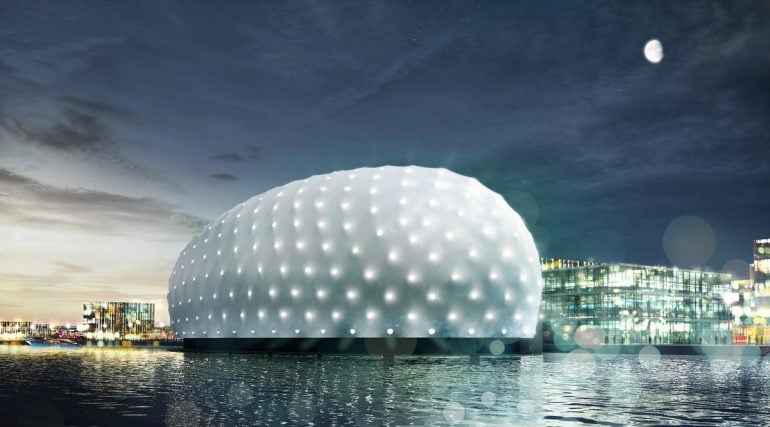 The project is expected to take several years until completion, with the estimated date for opening slated in 2025.