Shanghai or Hu for short, once known as the Paris of the East, is a city that oozes history, culture glamour and art deco in equal measures. This cosmopolitan Chinese city is a popular tourist destination renowned for its historical landmarks such as The Bund, City God Temple and Yu Garden as well as the extensive Lujiazui skyline and major museums including the Shanghai Museum and the China Art Museum. Today, Shanghai is one of the most influential economic, financial, international trade, cultural, science and technology center in East China as well as a tourists delight.

Luxurylaunches along with Jimmy Chen, Concierge Manager of Pudong Shangri-La, give you some of the things-to-do in this city. 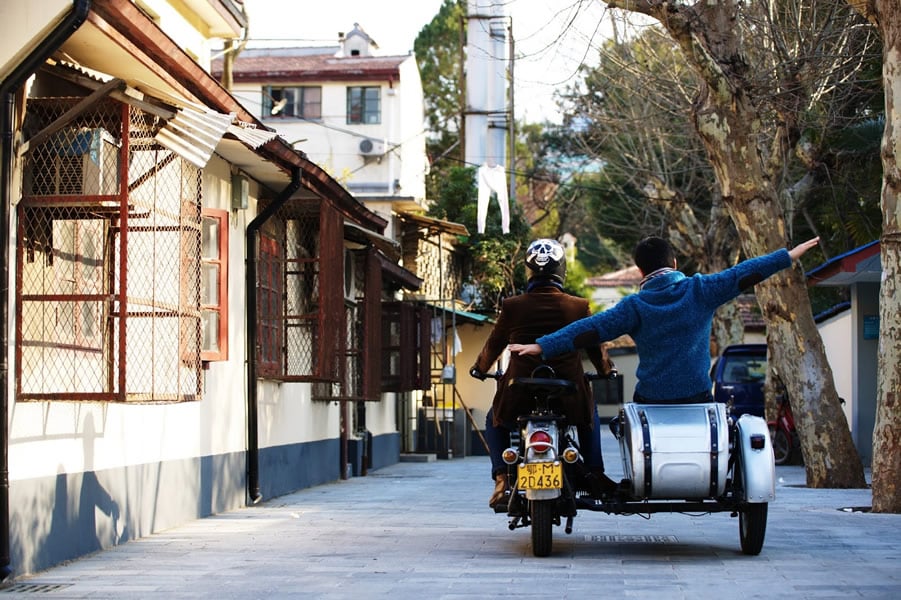 Top Day Trip – Motorcycle Day Tour
For an unique and exhilarating way to discover the city, the insider motorcycle tour is a fantastic way option for visitors. With choices of one, two and four-hour tours; a motorcycle day tour is a great way to see the city from the street angle and can be tailor-made around the visitor’s centers of interest, level of knowledge of the city and expectations. Tours can be drawn up to themes such as photography, food, architecture, Chinese culture, old vs new, former British and American concessions tour or a mix of all above.
Visitors can book a Motorcycle Day Tour with Shanghai Insiders at http://shanghaiinsiders.com/datas/ 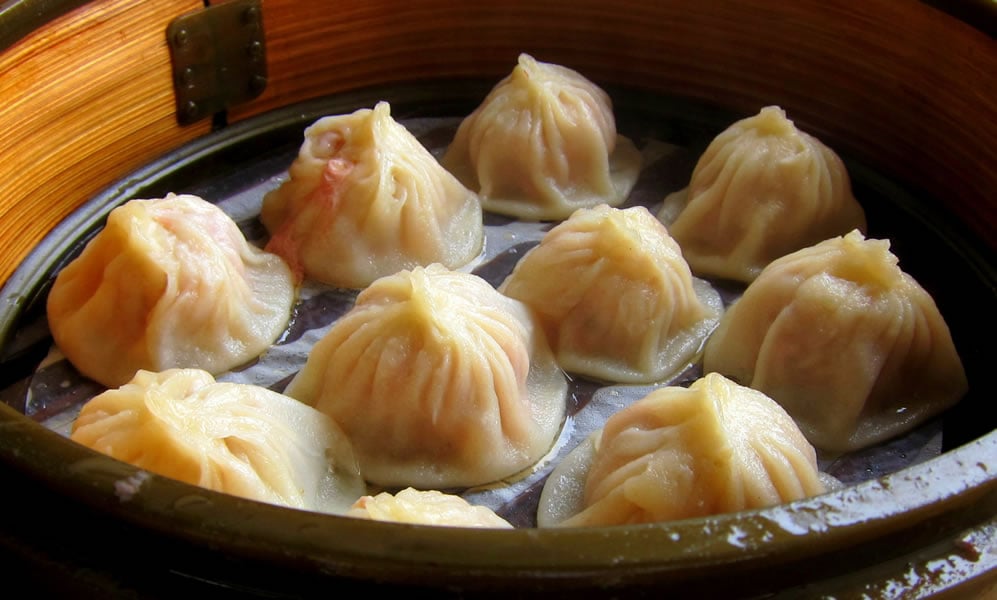 Must try dish – Xiaolongbao
A local favorite, the Xiaolongbao is a type of steamed bun from the Jiangnan region of China, especially associated with Shanghai and Wuxi. Shanghai-style Xiaolongbao originated from Nanxiang, a suburb of Shanghai in the Jiading District. It is prepared in small bamboo steaming baskets, which give them their name. A kind of dim sum, the buns are served hot in the bamboo baskets in which they were steamed and are usually dipped in Zhenjiang vinegar with ginger slivers. They are traditionally served with a clear soup on the side. Xiaolongbao are traditionally filled with pork. One popular and common variant is pork with minced crab meat and roe. 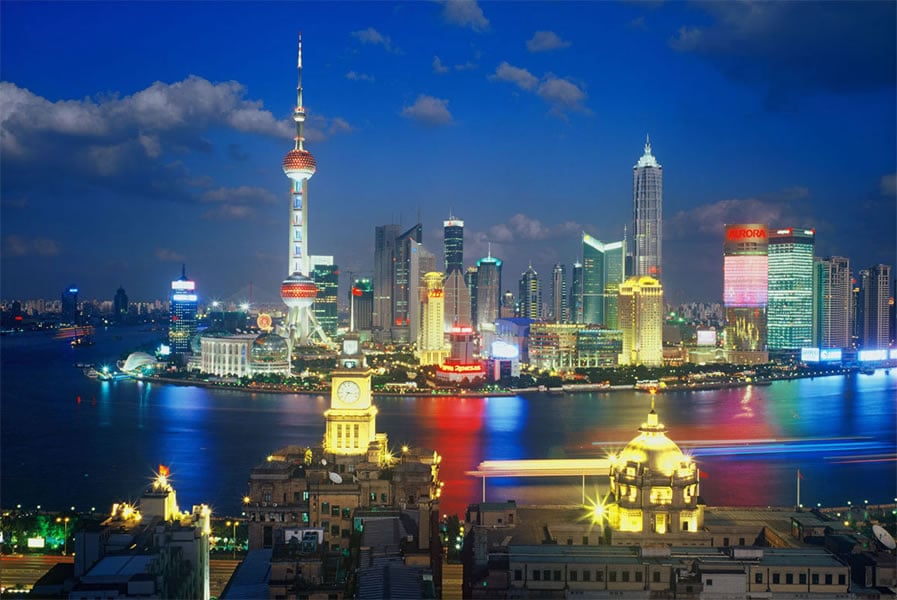 Best View – The Bund
The city’s stand out landmark, the Bund is the perfect place to spend a few hours strolling and people watching. The Bund has been called a ‘museum of international architecture’ featuring architectural styles, including Romansque, Gothic, Renaissance and Baroque. Once a place of feverish trading and fortunes and a towpath for dragging barges of rice; the Bund was gradually transformed into a grandiose sweep of the most powerful banks and trading houses in Shanghai. Twenty-six major structures of various heights, set along approximately 1.5 kilometres of Zhongshan Lu and the Huangpu River, have changed very little since the 1930s. Today it is a top-notch designer retail and restaurant zone.

Visitors can also enjoy a boat tour on the Huangpu River or relax at some fabulous bars and restaurants. There are several walking tours along the Bund, starting from the Fairmont Peace Hotel (formerly the Cathay Hotel) going down south, past the flashing billboards and lasers, new structures compete with the existing ones as the tallest building in China.

Best Place for local shopping- Yuyuan Bazaar
This chaotic but historic bazaar sits within the Yuyuan Gardens, in the heart of Shanghai’s Old City. The bazaar consists of a great number of small streets and lanes where vendors sell their products and food stuffs to the tourists and local people. It is called garden “Yuyuan” – because “yu” in Chinese means “peace and health”– a place of peace and comfort in the heart of busy Shanghai and dates back to the Ming Dynasty. This is a great place to do discover all kinds of treasures – once a walled enclave of Chinese-only when Shanghai was divided into foreign concessions. Don’t be afraid to bargain in the local shops and be friendly.
READ:  With three slopes the worlds largest indoor ski resort is coming up in China