Dubai’s very own technologized island is the most exciting place, not to miss upon, a memorable journey into the future of all time. It is like a utopist sci-fi fantasy city we had in our heads while growing up and is now a reality. Its latest architectural stuntwork/masterpiece is the 1.5-billion-square-foot Waterfront City designed by Rem Koolhaas, an entire self-contained city resting atop an artificial island that mixes inspirations from ninth-century mosques to Koolhaas’s own ideas about the THX 1138-esque generic city. The island will be divided into 25 identical blocks, which will be populated by a mix of tall and squat towers punctuated by more fantastic buildings, like a spiraling 82-story tower, and a 44-story sphere trendy now, no that will be its own mini-city within a mini-city complete with a sprawling network of escalator tubes. There’s also traditional parks and stuff inside to keep it a little more earthly.

Well, this seems to be just another heavenly experience offered by Dubai acting as a catalyst to our expectations. 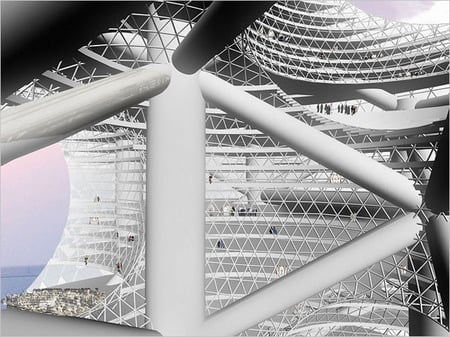 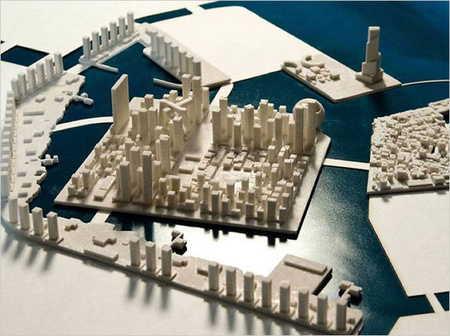