Atlantis may have been a myth but adventurers can now console themselves with the knowledge that explorers in China have discovered an actual ancient sunken city in Zhejang. Divers first stumbled across what has now been dubbed the “Lion City” (or “Shicheng” in Mandarin) in 2001. The city is relatively well preserved and even wooden beams and stairs are supposedly intact. The city is believed to be as large as 62 football fields and boasts some beautiful design and architectural elements like its 265 arches, five city gates, each with a tower, stone streets that connected different parts of the city and the intricate carvings on the buildings. 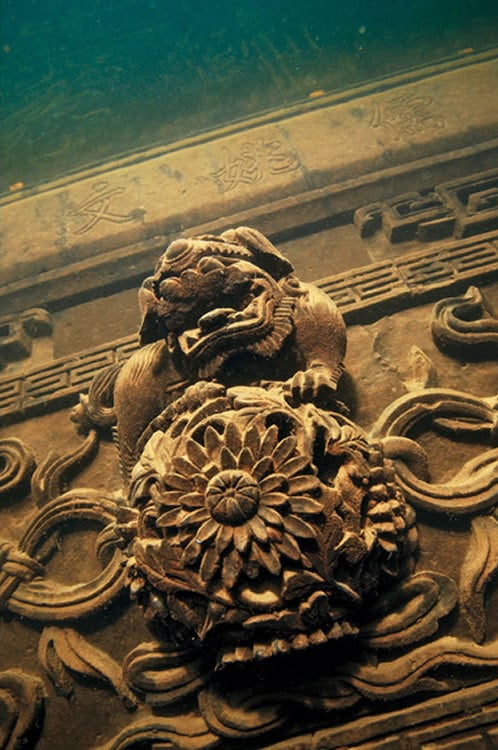 It is believed that the city was built in the period of the Later Han Dynasty in 208 AD; it now rests at depths of 26-40 meters below the surface. 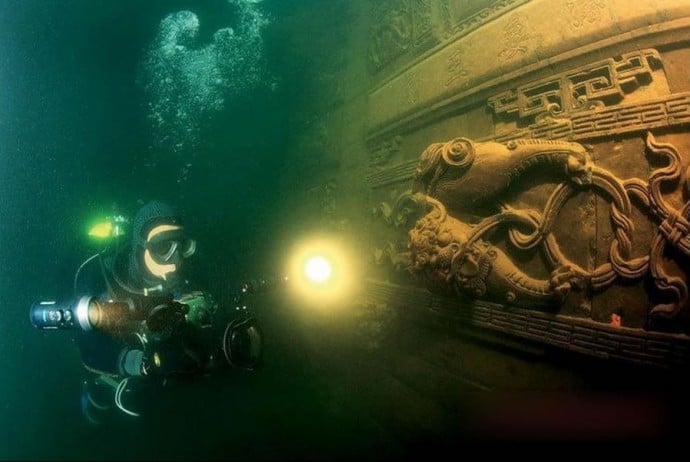 The good news for adventure junkies is that the sunken city is quickly turning into a hot tourist attraction. Several diving clubs and operators offer tourists the chance to roam the submerged streets of this unusual destination. It’s a must visit for those seeking an experience that’s off the beaten path. It was reported that a special submarine had also been created to offer tours of the city, however it has not been used as yet due to concerns regarding damaging the ruins. 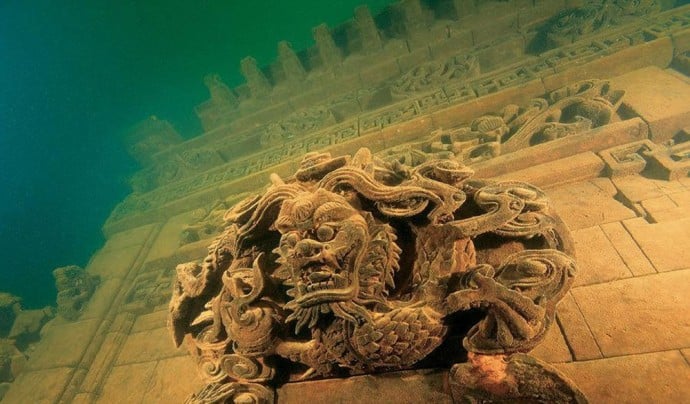 Shicheng is definitely the place to be for those seeking an unconventional history lesson!

Tags from the story
China, Underwater