If you’ve cruised the world over the oceans, but haven’t yet gotten an opportunity to set sail on the world’s second-longest river, then here’s a prospect. Fulfill your heart’s desire with Aqua Expeditions, which are the first to venture into luxury cruising on the waters of the Amazon. The company has re-launched its first luxury vessel – Aqua Amazon endowing it with better interiors and technological enhancements. 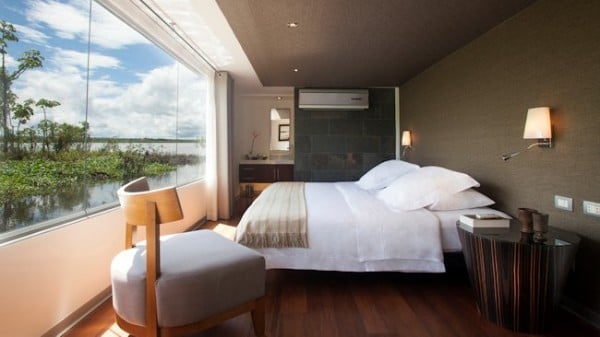 The 130ft Aqua Amazon has been re-designed by its original designer Jordi Puig, who has refurbished the entire cruise from top to bottom. This includes all the 12 suites, as well as the common areas. The vessel has been upgraded with new furnishings, bathrooms, and blackout curtains spanning the floor-to-ceiling windows giving you an uninterrupted view of the river expanse. 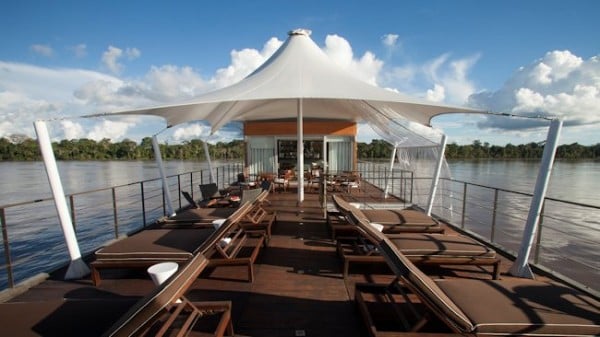 The same goes for the exterior lounge – starting from its canopy to the flooring. In terms of technology, the captain and head guides now have satellite phones. Also, the vessel now boasts of new flooring on skiffs that ensures easy and comfortable embarking and disembarking for guests. 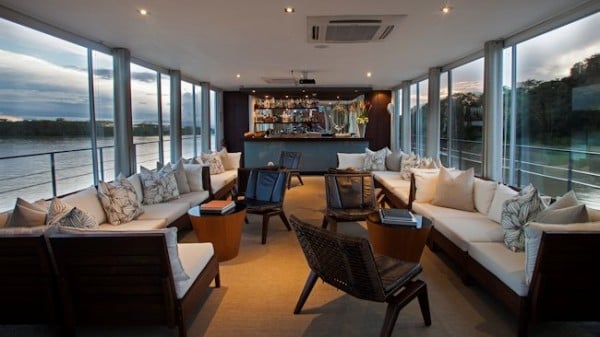 Coinciding with the re-launch, Aqua Amazon has also launched a new, superior wine list for their guests, which perfectly compliments the haute cuisine created by the vessel’s Executive Chef – Pedro Miguel Schiaffino.

READ:  Passengers literally freaked out after a bat started flying inside the cabin forcing an Air India flight bound to New York to dump fuel midair and return back to New Delhi for an emergency landing.

Aqua Expeditions will soon launch its third luxury vessel – Aqua Mekong, in early 2014, which will operate itineraries in Vietnam and Cambodia.

This stunning A. Lange & Söhne timepiece is a one-off creation that has no price-tag

This $1.75 million modernist Joshua Tree home sits right in the center of a 100-acre…