If sculpture was your art school major then pack your bags for the vacation of a lifetime! An enterprising village in southern Spain’s Andalusia is offering you free accommodation for over two weeks right in the middle of the summer peak season. All you have to do is repay the village with an original sculpture created by you. Sounds too good to be true doesn’t it?

The venture has been dubbed Artbnb, a take on the private home rental company – Airbnb—and has been offered by the picturesque whitewashed village of whitewashed village of Genalguacil, in Andalucia, Southern Spain since the early 1990s when a mayor decided to capitalize on the inspirational quality of the village to turn it into a tourist attraction. The “Art Encounters” festival now allows travel-happy artists to create beautiful pieces of art here without the worries of having to pay for accommodation. 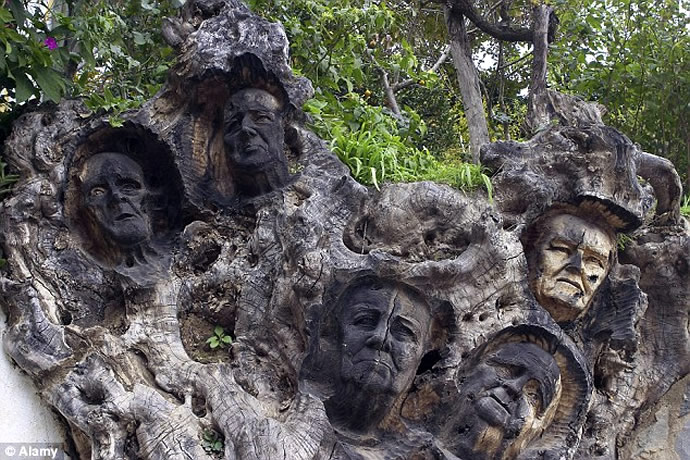 “Art Encounters sustains a small but important cultural industry in Genalguacil, because thanks to the event, gallery restaurants, artisan shops, artist residences, theatre productions and concerts have sprung up throughout the year,” said Elias Bendodo, president of the Malaga Council of the venture. 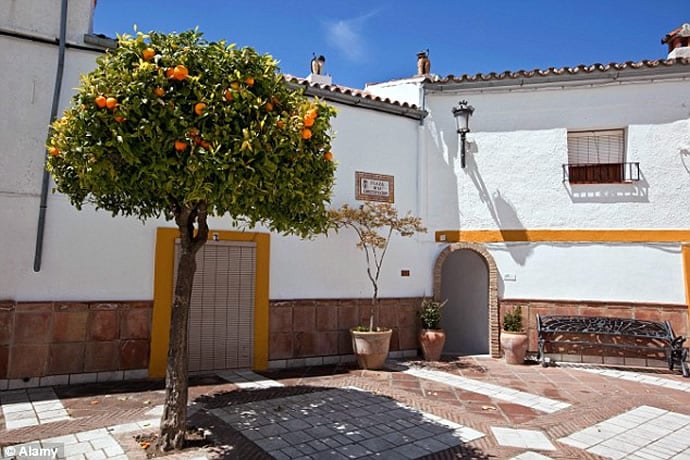 This year the village is pulling out the big guns to make their art festival better than ever, eleven renowned artists will be invited and paid a stipend of €1,000 ($1,340) over and above their board and lodging. Among the invited artists is Eugenio Merino known for controversial works like mannequins of dead world leaders like Spain’s General Francisco Franco, stuffed inside refrigerators.

The festival’s artwork will be on display in the village streets for the duration of the festival, which is from July 31st to August 14th. After this they will be moved to the contemporary arts museum.

Tags from the story
Spain