The glorious French have long been known for their eccentric ways, sometimes to the extent of being rude and it’s a tag the French government is looking to change. In a new tourism scheme aimed at boosting visitor numbers, the government has asked residents to be nicer to tourists. Foreign affairs and international development minister Laurent Fabius stressed to citizens to be more hospitable calling it a “national priority”. The new tourism measures were outlined at the close of the Tourism Promotion Council, after hearing from a panel of 250 tourism professionals and government representatives. 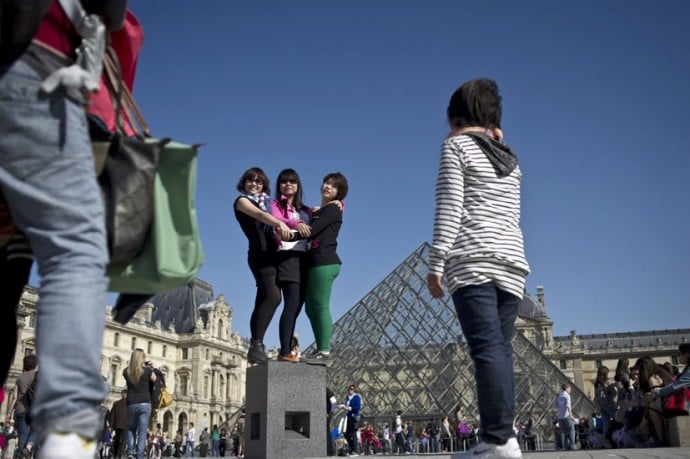 Besides improved social interactions, the government will also focus on improving the issuance of visas and streamlining VAT reimbursement procedures for tourists. Other priorities for the country include improving foreign-language skills and quality service among the people who work the front lines with tourists.

This will not be the first time the French government has reached out to the citizens to change their reputation for being surly and rude to tourists. Last year, following some well-publicized attacks on groups of Chinese tourists, the French government had acknowledged the need to improve customer service. This call out to its residents is crucial for the county’s image as it looks to attract 100 million tourists in 2020 and maintain its stronghold as one of the top tourist destinations in the world.

READ:  The Eiffel Tower has a scary new glass floor and selfie lovers lining up!

The city of Paris currently has a six-page etiquette manual, distributed to restaurants, taxi drivers and sales staff, offering mini cultural sensitivity lessons on how to relate to British, American, Chinese and Brazilian visitors.