Must visit in Paris 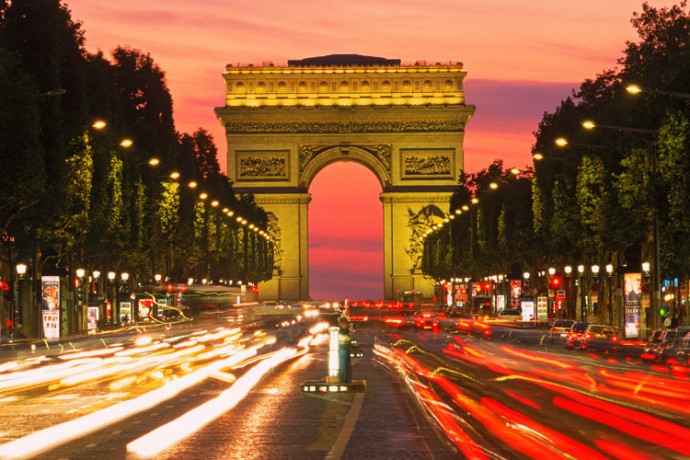 Amidst all its historic attractions, the Champs-Élysées is one of our top picks to experience authentic Paris. The name is French for Elysian Fields, the place of the blessed dead in Greek mythology.
The Avenue is arguably one of the world’s most famous streets, and is one of the most expensive strips of real estate in the world. Stretched across two kilometers in length and 70 meters in width, the western end of the street boasts of cinemas, theaters, cafés and luxury shops. On the opposite end, sits the Place de la Concorde and the Jardins des Champs-Elysées and some grand buildings including the Grand and Petit Palais at the southern side and the Elysée at its northern side. The latter has been the residence of the French Presidents since 1873. On the other end is the Arc de Triomphe, also the starting point for most French parades. At its base is the tomb of the Unknown Soldier. For those who would like to climb to the top, a terrace and small museum is accessible through the base. 12 grand avenues intersect at the arch which makes it look like a giant star from above, giving it the name the l’Etoile, or star. 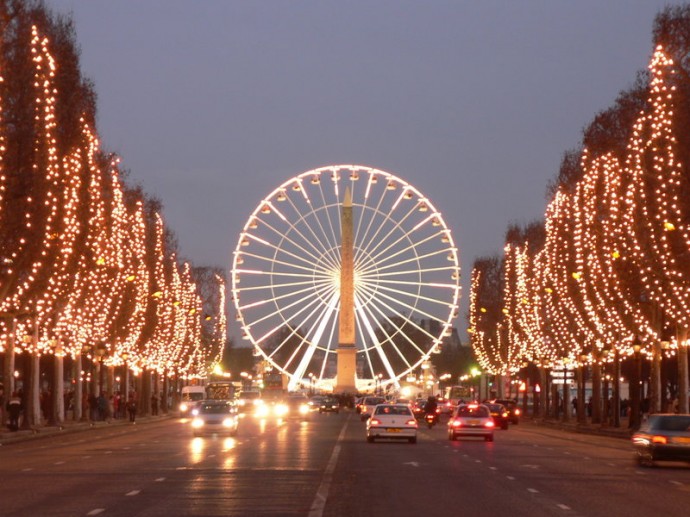 Trying to cross this permanent traffic nightmare is not recommended. There is an underpass which will take you to the monument.

READ:  Space Adventures all set to collaborate with Boeing to revive space tourism