While most of us dream of visiting the best of art museums across the world, billionaire François Pinault wished to open one instead! And in turning his vision to reality, the ardent collector is now set to open doors to his very own private contemporary art museum called ‘Bourse de Commerce’ in Paris. 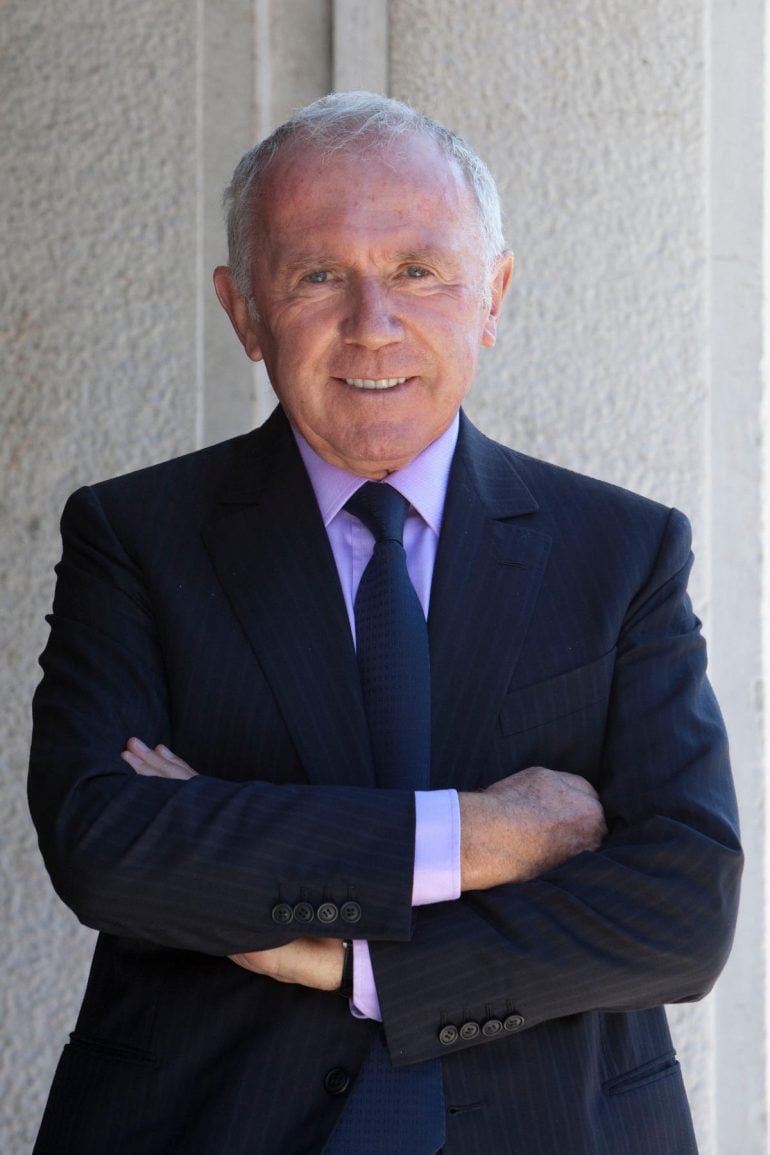 Located in a former 18th-century grain exchange near Les Halles in central Paris, the museum opens to an atrium featuring a large frieze by Martial Raysse called La Plage, created in 2012. It houses a perfect wax replica of the 16th-century Abduction of the Sabine Women by the Flemish sculptor Giambologna at the center, along with several other elements of artistic décor such as a double-helix staircase, a nine-meter-high concrete cylinder installed in the central rotunda inside the original 35-meter dome and more. 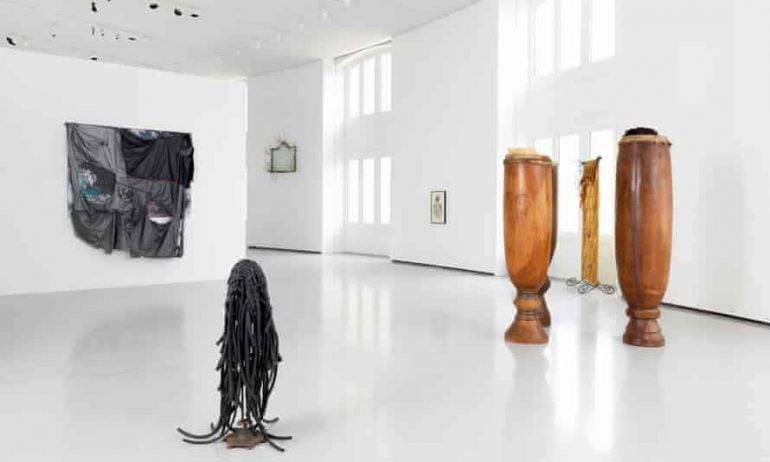 The museum will feature works ranging from the 1960s to the present, including more than 10,000 works by around 380 artists such as Charles Ray, Damien Hirst, Jeff Koons, and Marlene Dumas. Visitors will be able to witness paintings, sculptures, videos, photographs, sound installations, and performances – each more compelling than the other. 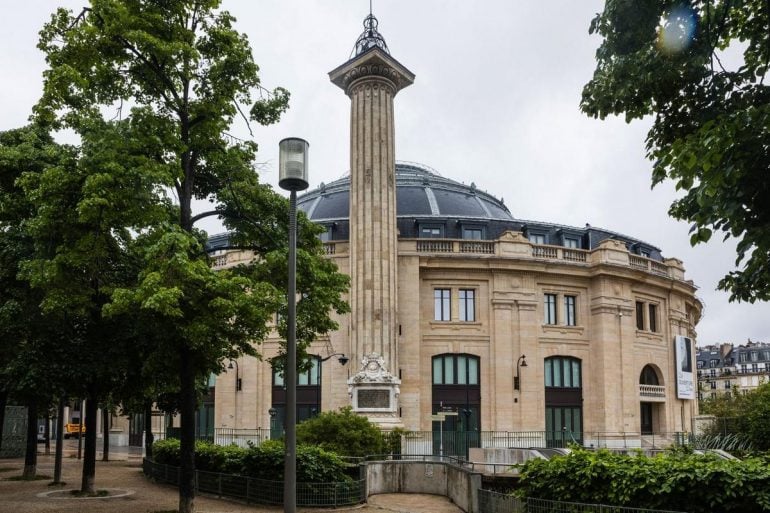 Commenting on it, Pinault said, “I want to share my passion for contemporary art with as many people as possible. I want the museum to be a place where people feel better at the exit than they did at the entrance.” 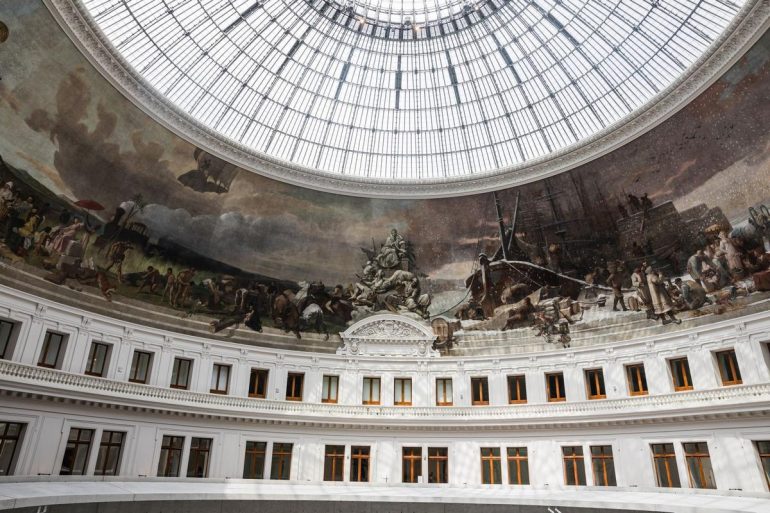 He further added, “For years, I have longed to be able to show my collection in Paris, the city I love. This is why the inauguration of the Bourse de Commerce – Pinault Collection is of such special and symbolic importance for me. Paris is not only the city of passion, first and foremost, it is the natural home of artists, of their creative genius and their beliefs.” 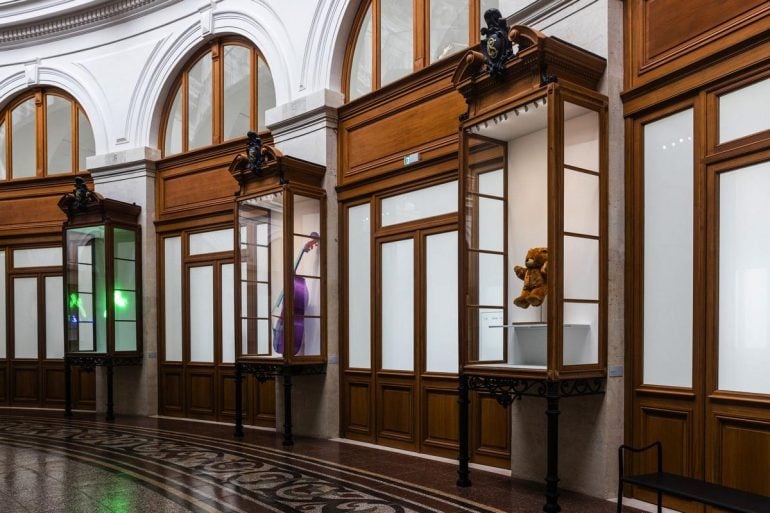 Pinault’s ‘Bourse de Commerce’ will open doors on May 22 this weekend. 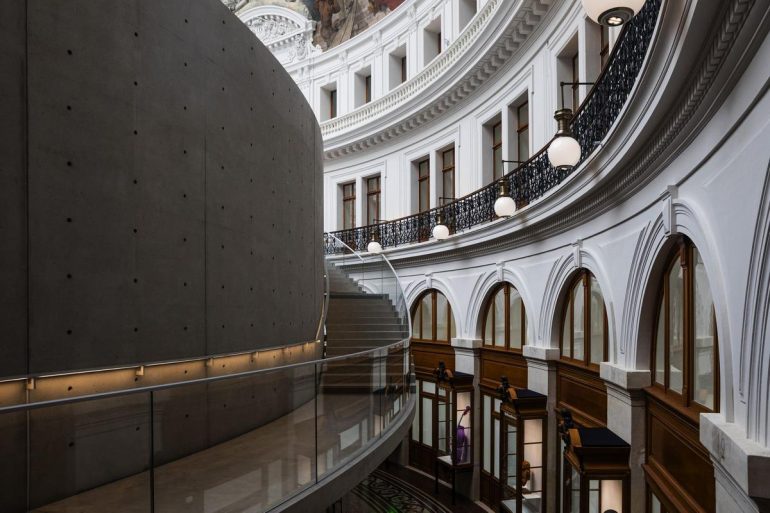