Now here is a crèche that befits today’s luxury-loving tots. Touted to be Britain’s most expensive crèche, everything about this elite crèche seems to scream high-end luxury from its location to its services. Located in a Grade II listed building opposite the Palace of Westminster, it has been renovated to boast of state of the art facilities at the cost of more than half a million pounds. Christened the House of Commons crèche, it is the latest facility that Britain’s elected representatives and their families can enjoy. Besides two guards that stand guard at the inside doors of this crèche, this MP’s children only crèche, which opened earlier this month, boasts of fully qualified nursery staff, the House of Commons catering team responsible for providing daily food, and many more facilities. The nursery’s running costs of providing these facilities are believed to be £8,400 ($13,290) per week, and it runs from 8 am until as late as 10.30 pm every day. The MP’s will take advantage of the crèche’s 40 childcare places it has to offer, at a competitive rate of £292.50 ($470) per week. 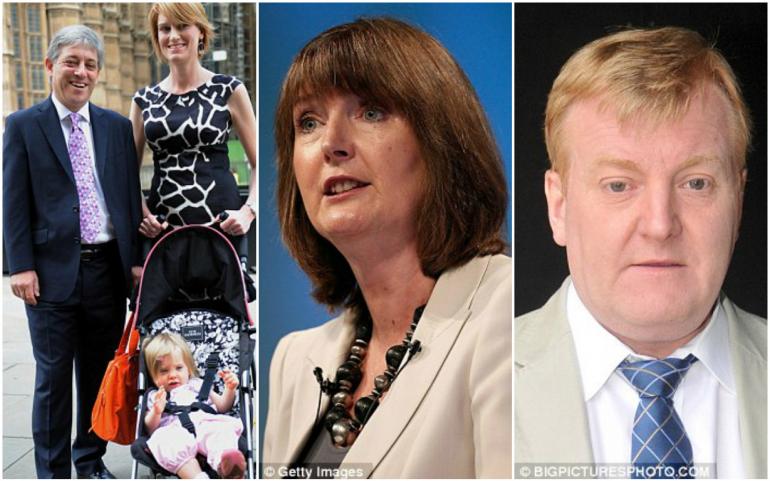 However, the ambitious nursery has already come across its first and probably the most major hurdle. Only four MPs’ children have so far been signed up to use the crèche. Making matters worse is that under the terms of the nursery’s operation, the resulting deficit must be plugged in by the taxpayer. The Commons crèche is currently running at an estimated weekly deficit of £4,598 ($7280)! The nursery has already caused outrage among many, including Christopher Chope, Tory MP for Christchurch and a member of the House of Commons Administration Committee, who calls it ‘a reckless waste of taxpayers’ money’.
When the Coalition Government is demanding savage cutbacks across the public sector and ordinary families are struggling to afford the most basic childcare facilities, this news is sure to create outrage among the taxpayers.
[Dailymail]