The next time you fly with British Airways, The airline crew might give you a “happiness blanket” that changes colors according to your emotions. It may sound all gimmicky and an advertising stunt, but rather it’s an innovation driven high-tech cover that can sense the brainwaves of the user and will help the crew serve the passengers better. Want to know how? The blanket which has optical fiber woven into it uses neuro-sensors to measure a person’s brainwaves. It then changes color, from red to blue, to show when they are at their most relaxed and meditative. The blanket connects with a headset via Bluetooth that tracks the brainwaves. The tiny LEDs glow according to the feed it receives from the headset. 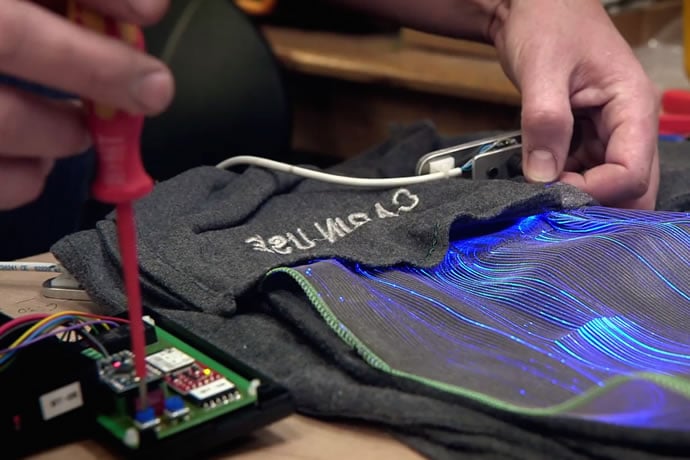 At this point of time, the high-tech blanket isn’t for direct customer but dozens of volunteers will try the blanket on trans-Atlantic flights. British Airways will analyze the data from the blankets to make the in-flight experience better. The color patterns will give an idea to the crew on the behavioral response of the passengers to in-flight services such as the timing of meals, the menu, and the movie options. “Using technology like the ‘happiness blanket’ is another way for us to investigate how our customers’ relaxation and sleep is affected by everything on board, from the amount of light in the cabin, when they eat and their position in the seat,” British Airways said in a news release. 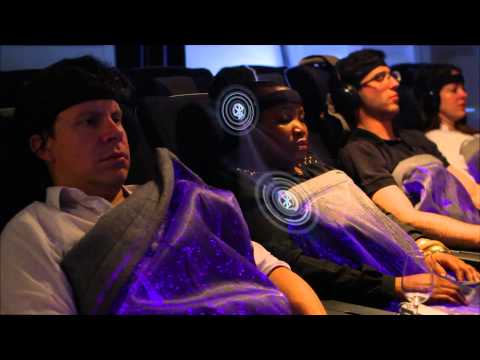