Air travel may be the quickest way of getting to your destination but it is stressful. Sitting motionless for long hours, cramped leg space, dehydration, packaged food are some of the necessary evils that economy class passengers can’t complain enough about. While the aviation industry is setting future standards for superior flying experience, British Airways has come up with the quirkiest and fun ways to comfort passengers during long-haul flights. The airline recently launched its happiness blanket for passengers to sleep better and now they are adding furry pets to its roster of in-flight entertainment channel called ‘Paws and Relax’.

Set to launch in September, the channel will feature popular shows and documentaries like Simon’s Cat, The Secret Life of Cats, America’s Cutest Dog amongst others to benefit travelers’ overall wellbeing and relaxation. The channel is part of British Airways’ new genre of “Slow TV,” which includes programming that helps flyers relax while traveling. 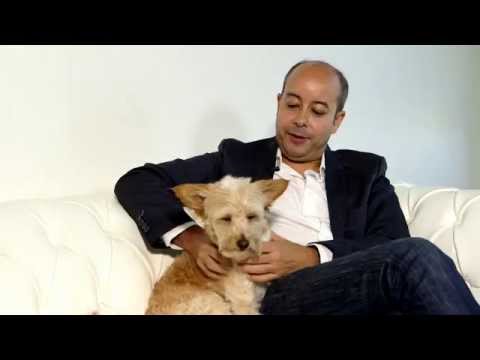 British Airways teamed up with Battersea Dogs & Cats Home to feature adorable pets available for adoption like Alfie (pug), Karma, Knight and Karis (kittens) for promoting the release of their new channel. “The idea for ‘Paws and Relax TV’ came when we were doing some research about different types of content – content that will help our customers to relax and enjoy their flight,” Richard D’Cruze, in-flight entertainment manager for British Airways, explained in a video posted on Youtube. “We discovered some scientific research that proves watching images of cute animals can actually lower your heart rate and reduces stress levels,” he says.