Sou Fujimoto, Nicolas Laisné and Dimitri Roussel have big plans for Paris. The trio won a competition which allowed them to design their own concept or a mixed use complex in the most romantic city in the world. Their brainchild is the Vertical Village, a building that housing, office space and several common areas and amenities

The interesting thing about the Vertical Village is that it will use mainly wood with only the core and the lower floors including the two-level car park to be made from reinforced concrete. 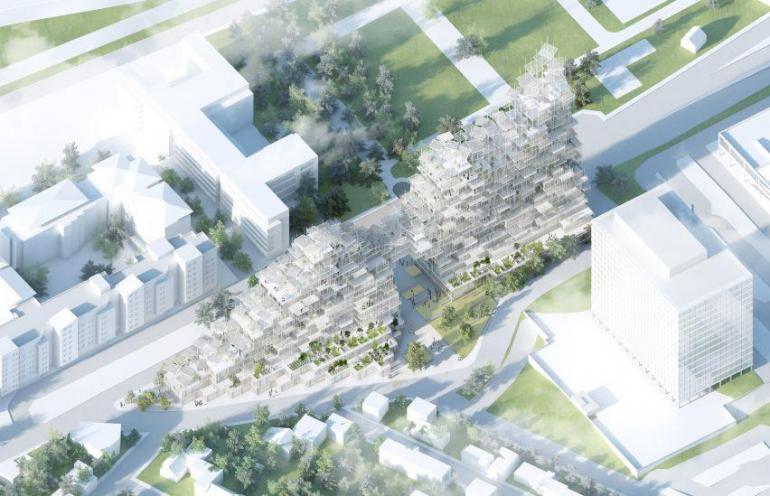 On the design front, the building draws on Fujimoto’s signature architectural style with thin pillars, irregular levels and considerable space allotted to terraces and green areas. 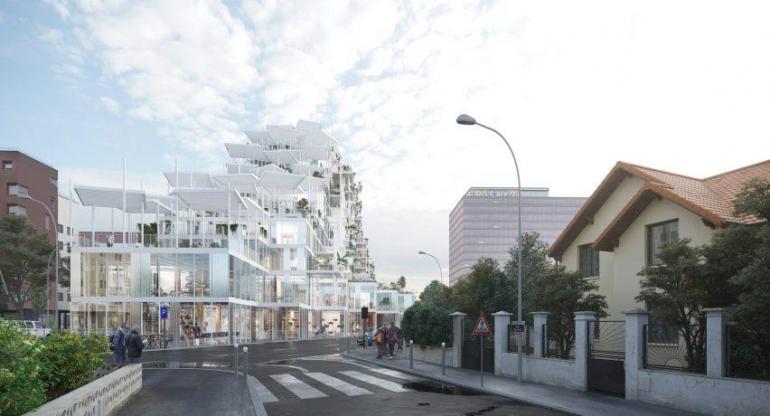 The 164 foot, 17-floor tower is being called the new gateway to the Parisian neighborhood of Rosny-sous-Bois.

The complex will have plenty of public space and amenities including a rooftop bar, a climbing wall, food courts and a gym. 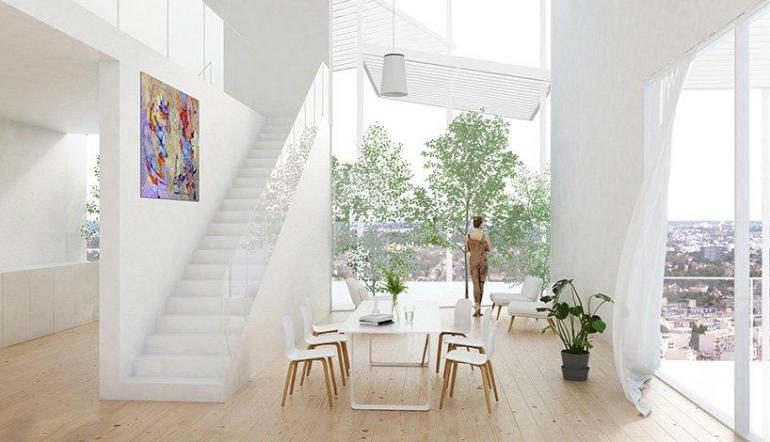 The Vertical Village is part of government efforts to invigorate the suburbs of Paris in anticipation of the 2024 Olympics. So other, developments and projects are surely in the pipeline.