Planes would be a lot more accessible if they didn’t have a wingspan to deal with. Given that fact, think about a futuristic travel solution where only the cabin makes its way across town, picking up folk from more convenient locations than a crowded airport and transporting them directly to their destination, without needing them to disembark to catch a flight. 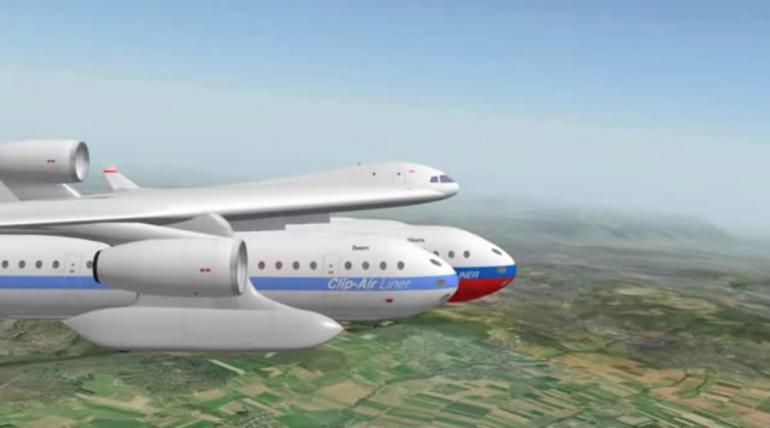 The idea is quite simple, really. The Clip-Air concept involves pods that will pick people up from their destinations and connect with the aircraft’s wings to take them where they want to go. The animated concept video showcases how the wings can accommodate two passenger pods and one cargo pod. If this concept is to become a reality someday, we can rest assured that the hassle of taking a drop-off bus to the airline will not be much of a bother anymore. Businessmen with hectic schedules wouldn’t have to find themselves shuffling schedules and flights around with crucial presentation in mind anymore. 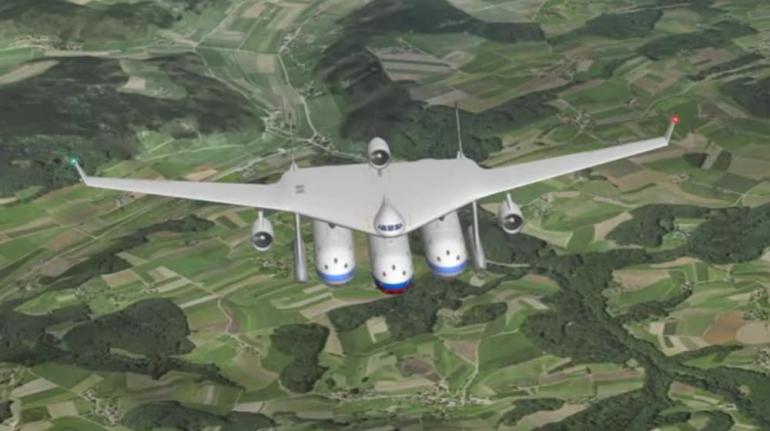 “Airports have become ever more disconnected, waiting times are becoming longer, traffic levels are increasing, and overloads and delays are increasingly becoming the norm in air travel,” said Claudio Leonardi, who leads the Clip-Air project. With the airline industry’s goal to cut down on carbon emissions, this could well be a benevolent trick up their sleeves.