Liverpool was high on excitement as Cunard celebrated the 175 years since its first Atlantic crossing. Way back in 1840, the iconic cruise liner revolutionized sea voyages when its Britannia ship successfully set sail from Liverpool, arriving in Halifax, Nova Scotia, Canada, 14 days later. On the occasion of the anniversary, Cunard recreated the famous transatlantic crossing by sending off its Queen Mary 2 on the same voyage. 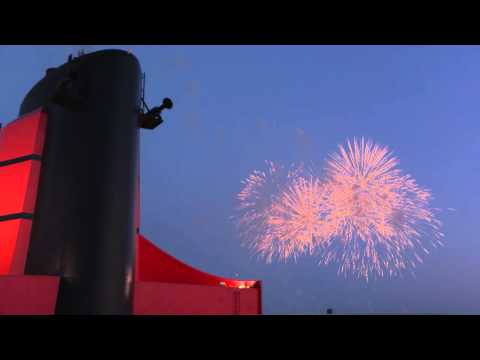 Thousands of people crowded the Pier Head attempting to beat the world record for the number of people on a catwalk. There was also a fireworks display over the Mersey, and a commemorative concert at the Liverpool Anglican Cathedral. A classic car rally featuring 175 vintage vehicles that took place later on was also part of the celebrations. 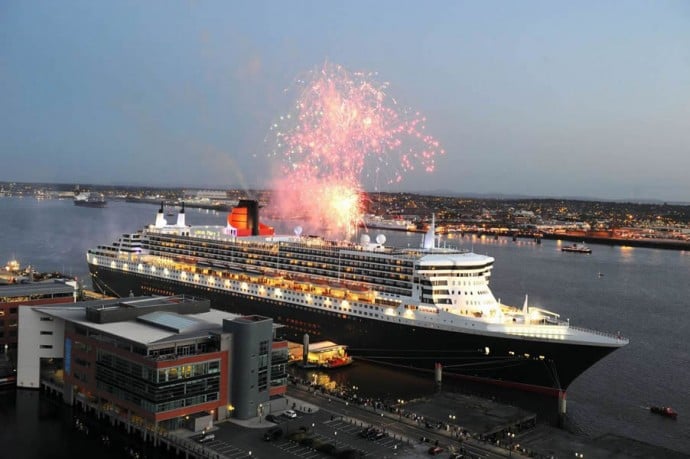 Cunard is a beloved institution in Liverpool, which is why the Queen Mary 2 got such a smashing anniversary sendoff. “When I was a boy we all knew someone who worked for Cunard,” Tony Concepcion, the Lord Mayor, told the crowd during the concert service, according to The Telegraph. “And if you worked for Cunard, you never walked alone.”

Tags from the story
Cruise-Ship, Cunard