Visiting Chernobyl has been on the wish list for many. And making their dream come true (well, almost) is Ukraine International Airlines (UIA) with its ‘Flight over Kyiv and Chernobyl’ event. The affair is arranged in time for the disaster’s 35th anniversary and is expected to have many enthusiasts onboard. 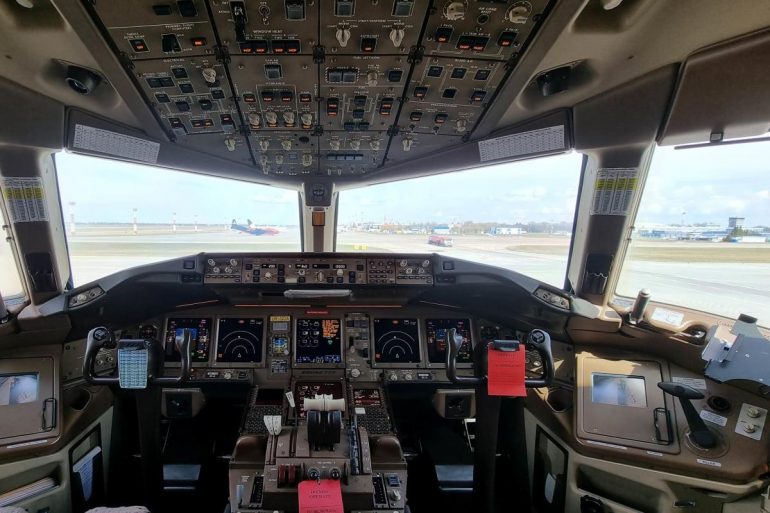 As part of the program, passengers will be able to see Kyiv and Chernobyl with clear aerial views as the Embraer 195 flies over it (at a minimum allowable height of 900 meters). The flight will also cover the famed Dnipro river. 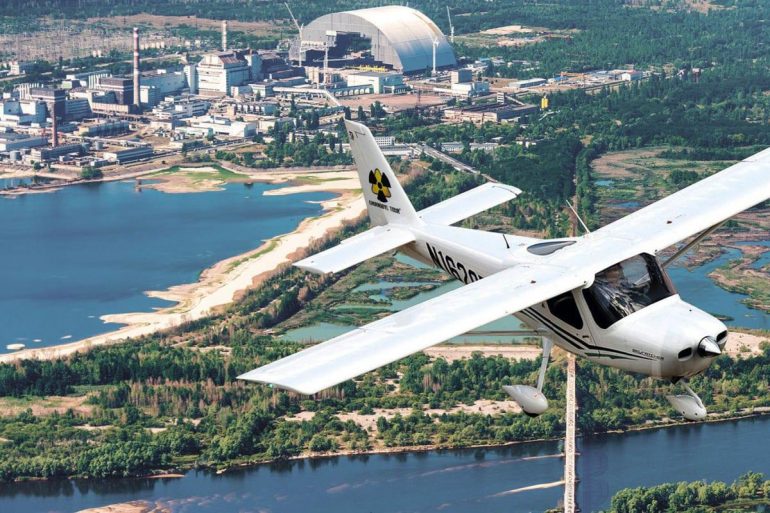 While onboard, folks from the Chernobyl Tour Company will assist passengers with any queries they have about the site and the disaster itself. The tour will also include a side tour of a Boeing 777 parked on the apron at Boryspil. 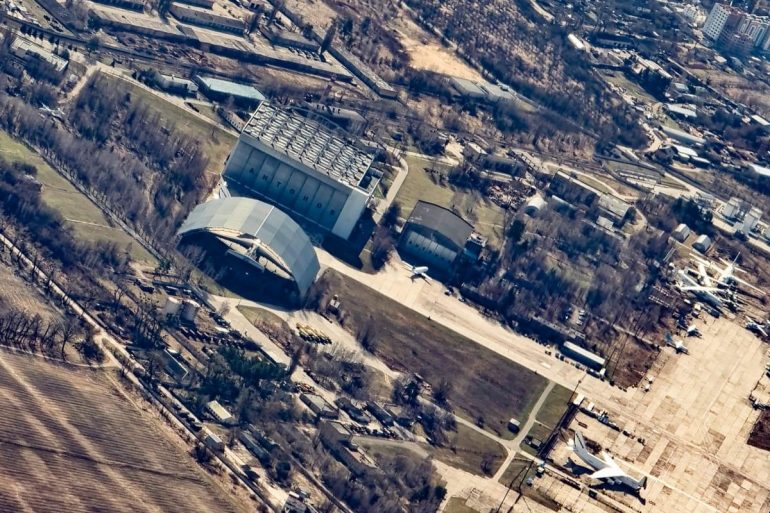 The disaster which occurred in 1986 took place when Chernobyl’s Reactor No. 4 exploded, killing at least 31 people. Over the years, the nuclear power plant has gained popularity amongst tourists, especially after the release of the hit TV series -Chernobyl in 2019.
UIA’s ‘Flight over Kyiv and Chernobyl’ event (from Kyiv’s Boryspil Airport) will take place on April 25, with tickets costing $106 per person. 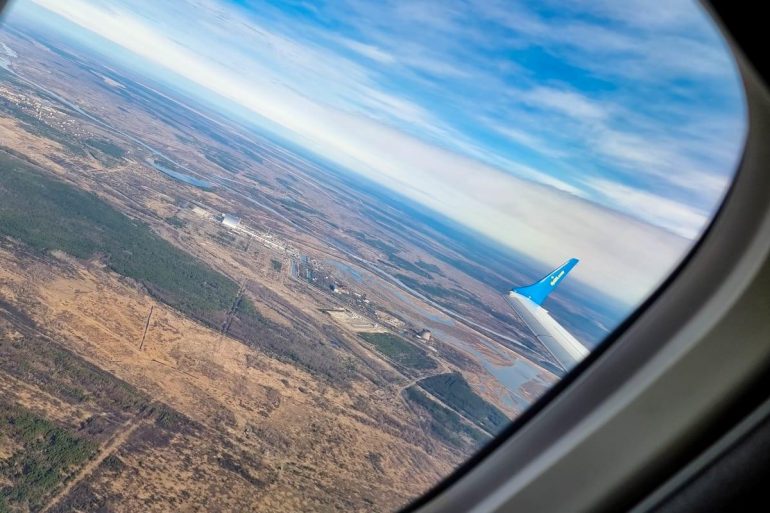 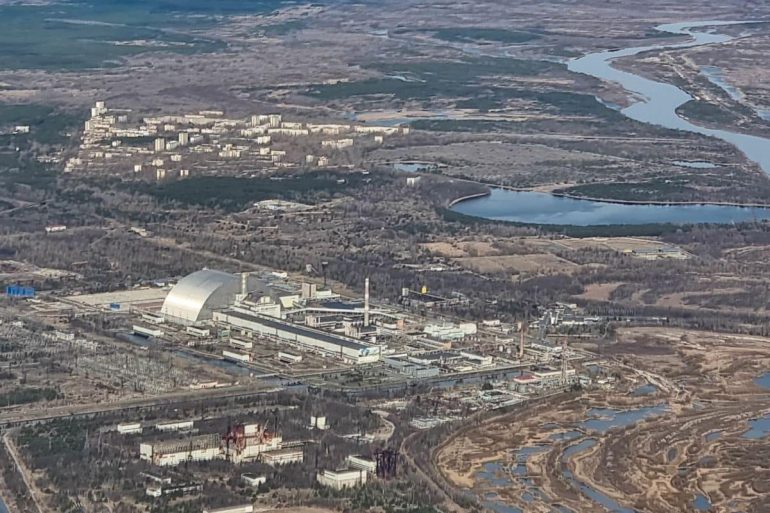 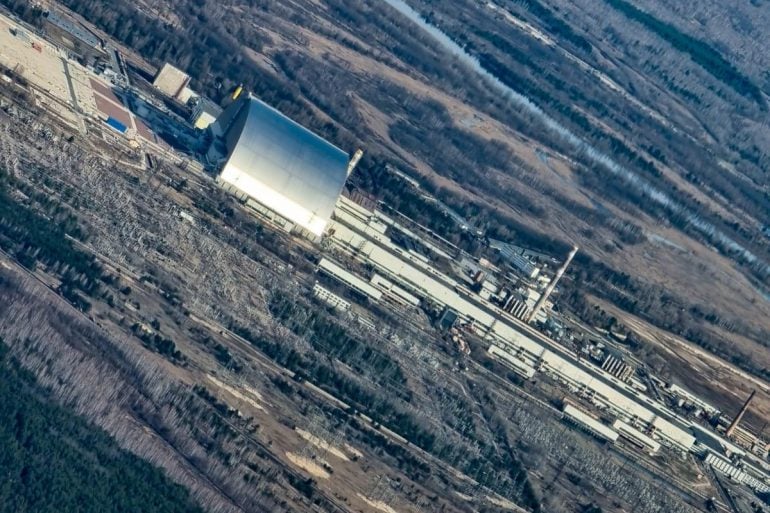 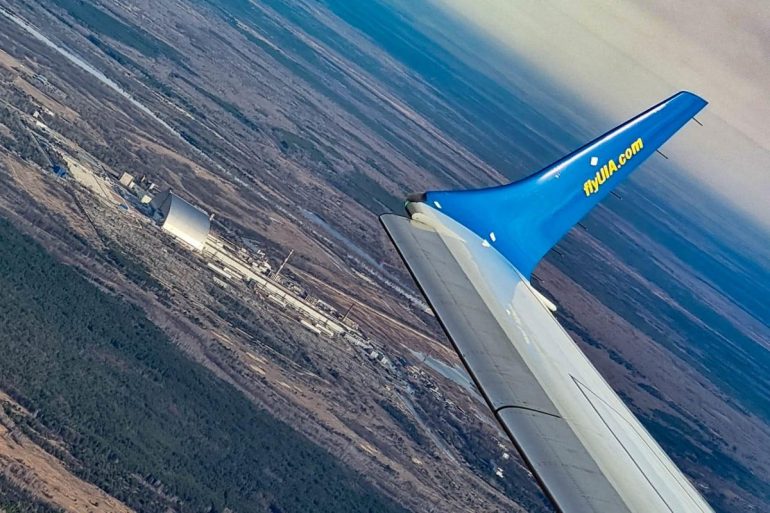