For those who like their holidays to be exciting and daring, this is just the trip for you. The non profit Aurora Trust Foundation has joined hands with SubSea Explorers, a marine archeology expedition company and U Boat Worx, a Dutch manufacturer of submersibles. In the first of its kind, they are offering a program where you can take part in an undersea archeological expedition off the coast of Sicily not as a tourist but as an exploration crew member from inside a submersible. 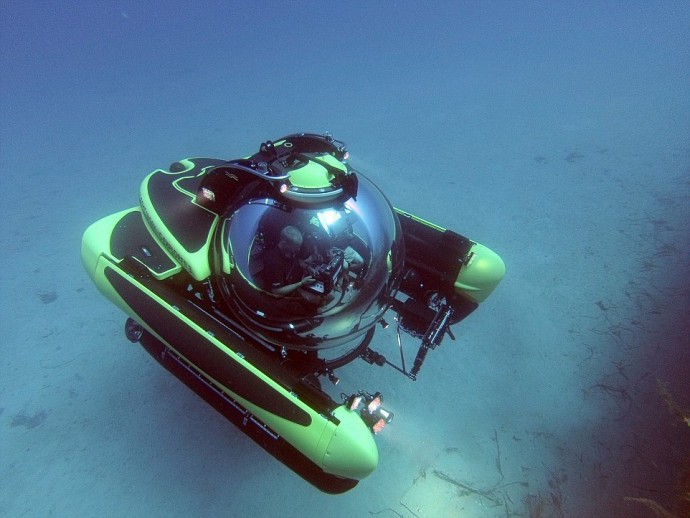 The program involves eight one week missions, from June 20th till August 21st. During each mission, the adventurers will be part of a three member crew, a noted archeologist and a professional sub pilot, using a state of the art, air conditioned submersible to study, document and photograph the ancient Roman shipwrecks that sank almost 2000 years ago. The submersibles go to the depth of 150 meters. 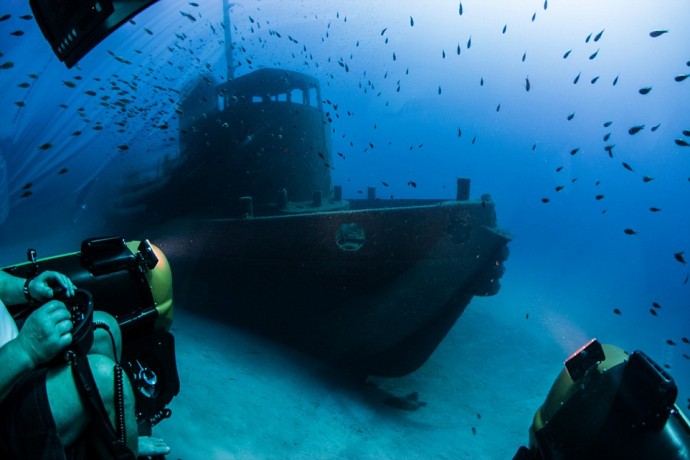 You get an opportunity to live aboard a luxury yacht or villa, depending on the packet you choose, enjoy the traditional Mediterranean food and learn about the culture and history of the place as a crew member. Enthusiasts who sign up for this adventure will undergo three missions in the C-Explorer 3 that is built with a 360 degree view that gives one the feeling of being inside a huge aquarium. Under the supervision of the Sicilian government some of the artifacts will be removed from the sea floor curated and displayed in museums.
This adventure does not come cheap, $20,000 per person includes accommodations in an island villa and meals, transportation costs are not included in the package. 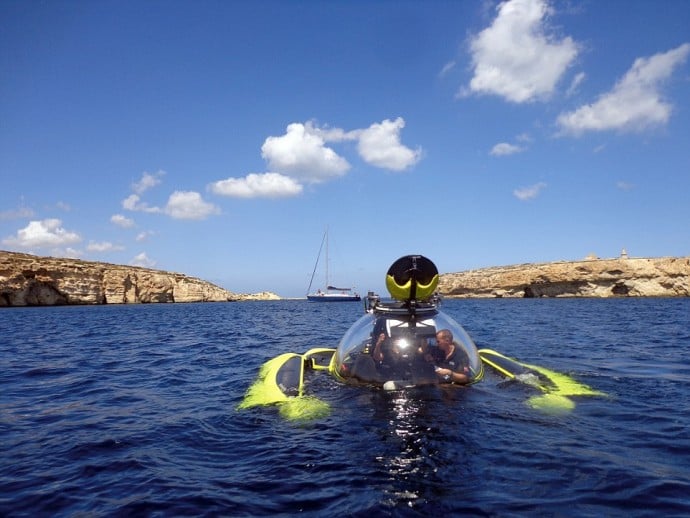 This is definitely a bucket list adventure which you can now tick off.