Dubai is one of my most preferred places on the planet! It is one of the few cities in the world that has an intriguing blend of almost everything; from splendid entertainment and Michelin-starred restaurants to dazzling art and legendary culture. And finally, the city is now honouring theatrical arts as well. The iconic QE2 ship which is also Dubai’s first floating hotel is all set to host a fabulous theatre.


Slated to launch soon, the 515-seater theatre will have a traditional layout, with auditions currently advertised on the QE2 Theatre Facebook page for an array of acts. Given that the casting call which is taking place on October 13 is attracting artists from street performers and ballerinas to magicians and comedians, the latest addition to Dubai’s entertainment landscape is much awaited!

“The QE2 was renowned for her around-the-clock programme of world-class entertainment, so the arrival of Theatre by QE2 marks the beginning of a new legacy and the first in a series of exciting concepts to be introduced to her as she continues her journey as a floating hotel in Dubai,” explained Hamza Mustafa, CEO of PCFC Hotels (the QE2’s operators). 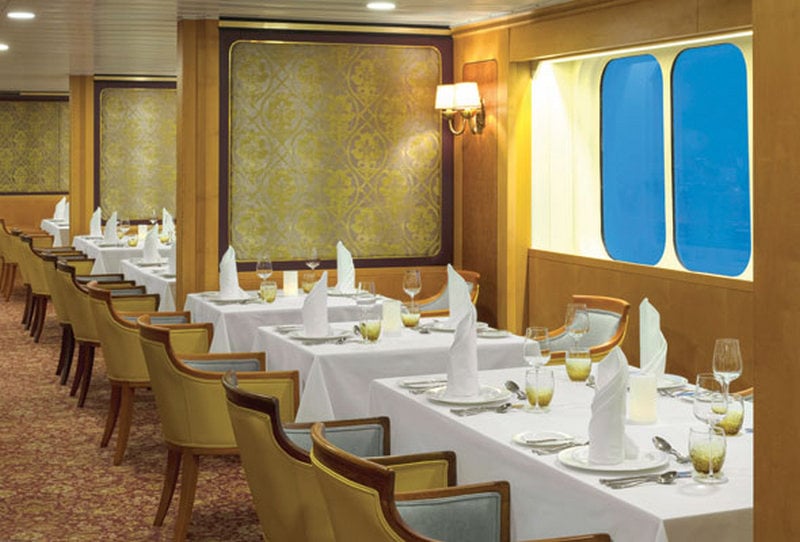 Only earlier this year, the legendary QE2 cruise liner opened as a floating hotel in Dubai after docking in Dubai’s harbour for over a decade. The liner which got restored to its former glory features over ten restaurants out of which eight are open to the public, including the fine-dining The Queen’s Grill, Dubai’s oldest pub, The Golden Lion and the Casino Coffee Lounge. The remaining two restaurants are yet closed which are the al-fresco The Pavilion restaurant and cabaret-style The Grand Lounge.

The grand vessel is also home to the QE2 Spa, their boutique wellness centre operated by Dreamworks Spa. Signature treatments range from full body massages to eye sculpting treatments and facials. An indoor and outdoor pool, fitness centre and even a separate private island beach accessed via boat will all become available to guests soon.

Although a launch date hasn’t been revealed yet, the QE2 has already caused oodles of buzz in Dubai.

Usually famous for conceptualizing the most bizarre experiences, the city for once has incorporated a rational element into its entertainment landscape. Only recently, Dubai came in the news for a floating swimming pool!