Flying premium on an Emirates aircraft isn’t simply for the rich anymore. In catering to the needs of those unwilling to spend a fortune, the airline has recently unveiled the launch of the premium economy on its fleet of newly delivered A380s and 777s. Set to be installed by 2020, the new deluxe offering will include a line of first-class amenities for those flying economy. 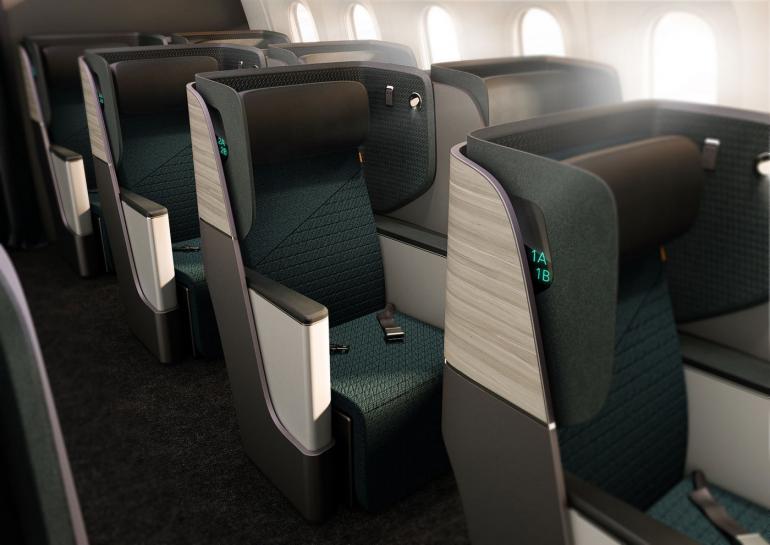 The airline has unveiled the new feature to specially cater to economy fliers who are willing to spend a little more. As also explained by John Strickland, an air transport consultant and founder of JLS Consulting, The new cabin will mainly target “business customers with a budget, or budget travelers who would like to do something more special,” The premium economy is expected to provide ‘a degree of exclusivity’ as against the regular economy, in addition to a host of other features.

Commenting on the launch, Emirates CEO Tim Clark in a statement to Australian Business Traveler said, “We’re aiming to make it a quiet zone, a comfortable zone.” He further added, “On A380s with no first class, the premium economy will be located on the superjumbo’s upper deck; on those A380s with first class, the new cabin will be at the front of the lower deck with as many as 56 seats. On the carrier’s Boeing 777s, the number of seats would shrink to the high twenties.” Ready to fly economy in style?