The long-awaited Virgin Galactic which is the world’s first commercial airliner, launched its first spacecraft, named as hundreds of air show spectators finally viewed WhiteKnightTwo as the airliner made its first attempt to jumpstart commercial space travel. The WhiteKnightTwo designed by Burt Rutan and financed by Sir Richard Branson looked on as the twin-fuselage craft circled the runway several times on Monday before landing at the Experimental Aircraft Association’s Air Venture annual gathering.

READ:  Richard Branson launches the ‘hotel bed of the future’

Virgin Galactic doesn’t have a launch date as yet, but as we reported earlier, it has already taken in 300 reservations at $200,000 each and several celebrities have already booked their seats. Some of them include scientist Stephen Hawking and ‘Superman Returns’ director Bryan Singer. With this feat, Rutan earned about $10million Ansari X Prize. 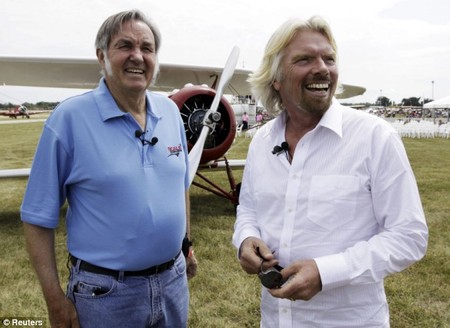 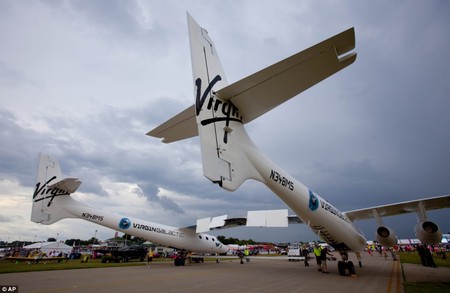 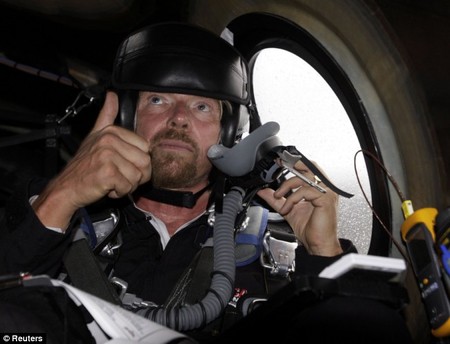 READ:  These are the 10 most expensive cities in the world for 2020