The FIS Alpine World Ski Championships 2017 (6th to 19th February) are the most important and awaited championships in alpine ski racing and are held every two years. For us, as locals, it is a proud moment to be hosting the Championships in St. Moritz, which is already the fifth major event of its kind. 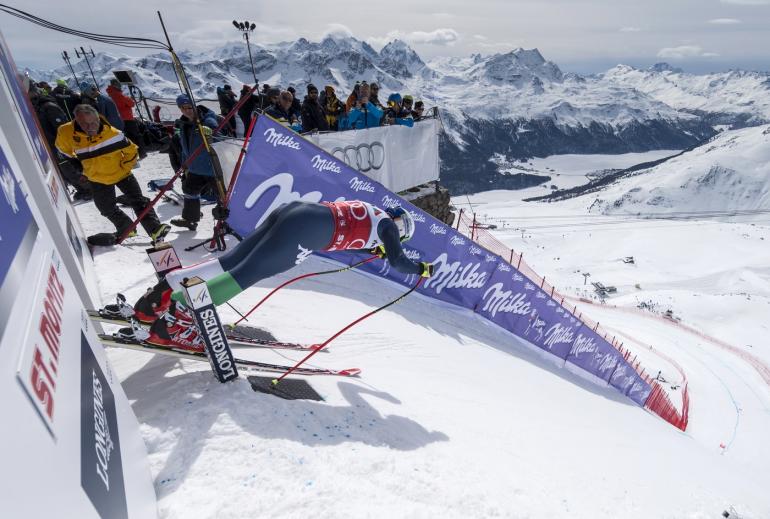 As a skier and having participated in the 1985 World Championships, apart from the wide variety of winter and summer sportsactivities available, the Engadin offers breathtaking scenery and countless high-class cultural events throughout the year. What makes Engadin so special as a ski destination is the favourable weather, dry sparkling climate with sunshine almost all year round.

A total of 600 athletes from more than 70 countries will compete for medals and the title of World Champion in the six disciplines Downhill, Giant Slalom, Super-G, Slalom, Super Combination and in the Team Event. 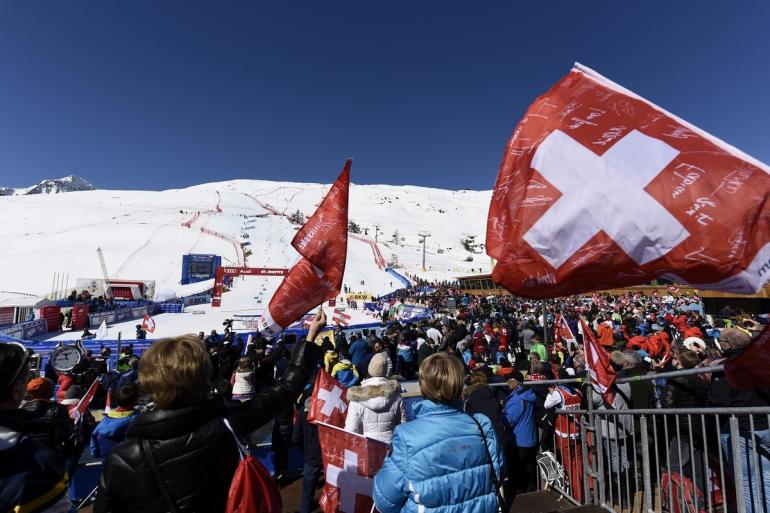 The sport to most look forward to is the Men’s Downhill. What makes it exciting is that the slope for the Men’s Downhill is with a gradient of 45 degrees or 100 per cent at an altitude of 2840 meters. When looking down from the start, the pulse of any racer shoots up. From here the athletes accelerate in a few seconds to around 140 km/h – faster than many racing cars. This speed is reached down a gradient of 100 percent or 45 degrees.This breathtaking start has consequently been named ‘Free Fall’, giving the Pista Corviglia on the local mountain of St. Moritz its distinctive feature. Nowhere else do skiers hurtle down such a steep rocky slope from a great height. 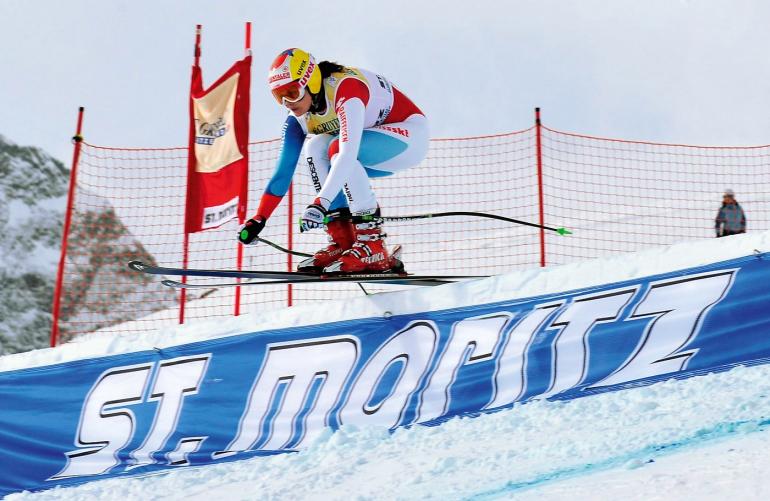 The mountains are where the sport is but the village is the place to party. The main event locations for fans will be Ceremony Square in the Kulm Park and the World Championship Village (WM Village) in the pedestrian zone.For visitors who are attending the World Championships in St. Moritz will find a list of events besides those on the race tracks.The entertainment program is varied and will take place at different sites such as the finish area in Salastrains, Kulm Park and the pedestrian area in St. Moritz Dorf. In addition to the opening ceremony and the medal ceremonies guests can enjoy live performances of Swiss artists and many DJs and at the Kulm Park, the centrepiece of this ski event. But that is not all. Bars, clubs, restaurants, concerts, casino – St. Moritz leaves nothing left to wish for. 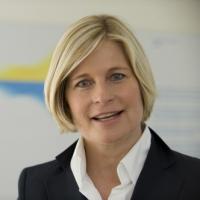 Ariane Ehrat was born in Schaffhausen in 1961. As a ski racer, she came fourth in downhill at the Olympic Games in Sarajevo, and won the silver medal in downhill at the 1985 World Championships. Since 2008, the communication scientist has been the Director of Tourism of Engadin St. Moritz.

Tags from the story
St-Moritz