Globe-trotting is okay but how about you trot around the entire universe instead? Taking wanderlust to a whole new level and welcoming tourists onboard a journey to space is Nasa that for the first time has announced a vacation program like no other! The space center, in a novel move of sorts, is gearing up to hosts tourists – or ‘private astronauts’ at the International Space Station. Nope, we’re kidding you not!

Nasa has also confirmed on its plans by stating that would be “opening the International Space Station for commercial business”, which means that private companies will now be able to offer tours to the site for a maximum of up to 30 days. The unusual holiday proposition will take adventurers to space by 2020 while prepping up for the excursion in the meanwhile. 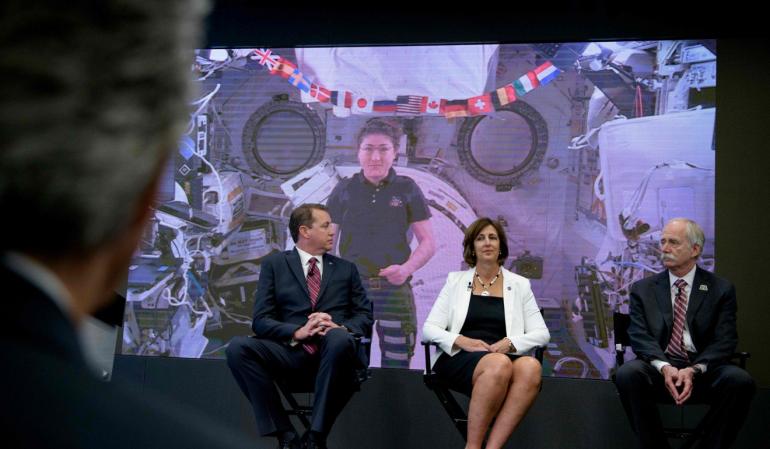 Commenting on the novel plan, a spokesperson for Nasa stated, “The agency can accommodate up to two short-duration private astronaut missions per year to the International Space Station.” He further added, “These missions will be privately funded, dedicated commercial spaceflights.” As reportedly estimated by the Sun, one such trip to space will cost around $50million (£39million) per astronaut with Nasa getting around $35,000 (£27,000) per night that a private astronaut spends on board the ISS. In the past, the Virgin Galactic Craft Program, as well as the Galactic Suite Project, have offered similar sojourns to space lovers.