Celebrated names from Hollywood are likely to descend upon London this weekend for the magnanimous BAFTA awards ceremony. Of course, the royalty of Hollywood does not queue up in immigration lines and fly coach, courtesy of American Airlines, the official airlines of the BAFTAs.

An entire sequence of events has been revealed as to how our beloved Hollywood stars will fly from Los Angeles International Airport to London’s Heathrow for the ceremony on Sunday night by American Airlines.

We’ve got the names narrowed down to Lady Gaga, Bradley Cooper, Rami Malek, Emma Stone, Amy Adams and Mahershala Ali; after all, these are among the US-based stars nominated for the awards.

American Airlines’ “Five Star Service” is in action from the moment the stars arrive at LAX to when they leave London. Granted, the service is about $490, but its definitely worth it!

A meet-and-greet has been arranged for the stars on arriving at LAX; following which they will be escorted through an élite check-in area – ultra-private of course – which gets them priority access to the front of the security queues. 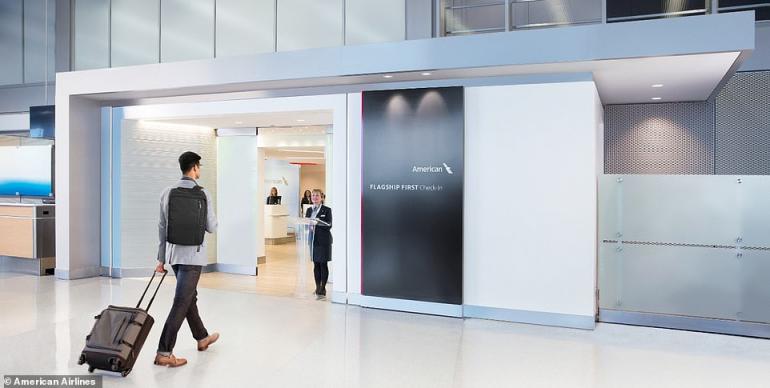 After completing those formalities, they will be escorted to the Flagship First lounge. Think made-to-order dishes and an open bar, which also also entails a “create-your-cocktail” station. 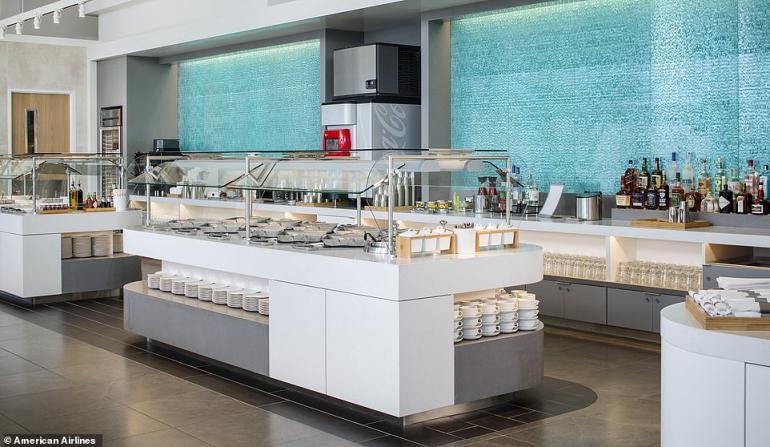 Once it’s time, an attendant will escort the stars in a luxury car across the tarmac to the plane, which they will board before everyone else.

We hear many of the A-list passengers flying from Los Angeles opt to stop in New York on the way to London, and the domestic leg is flown in private jet-style service on an Airbus A321T.

102 seats make up the business and first class cabins of the A321T, where guests are treated to a plethora of perks, from Bose noise-cancelling headphones and Wi-Fi access to large TV screens and amenity bags packed with luxury products from high-end apothecary CO Bigelow. 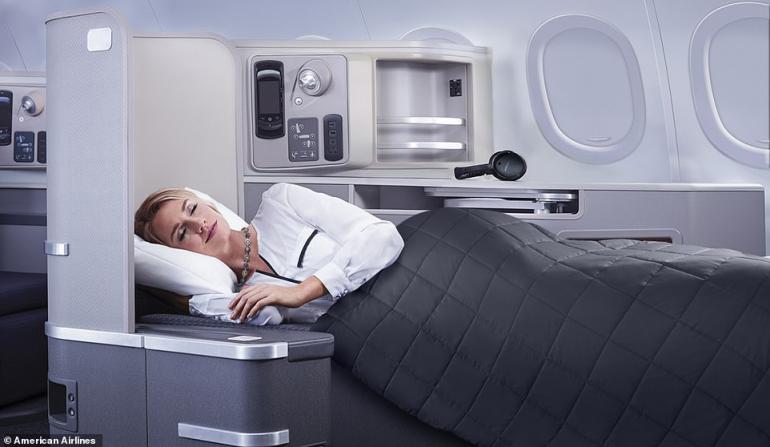 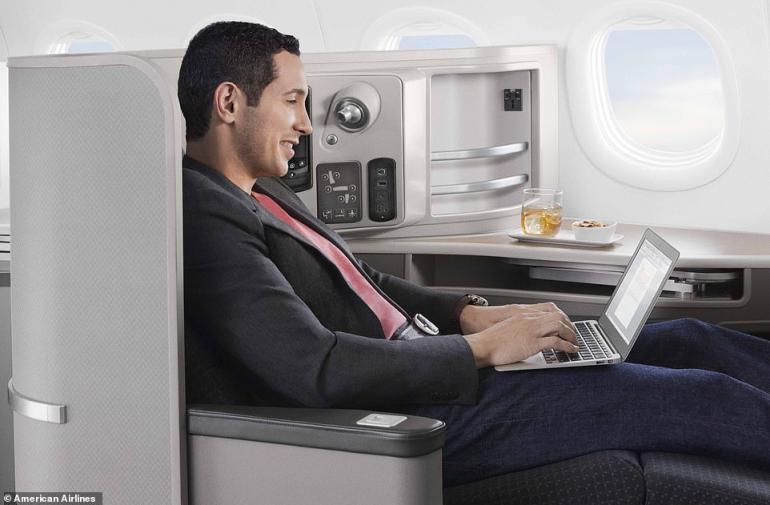 Attention to detail is everything, and that’s why the menu on-board for first-class passengers is all about filet mignon and native lobster with fennel salad; there is also a sundae service where guests can design their own ice cream desserts. 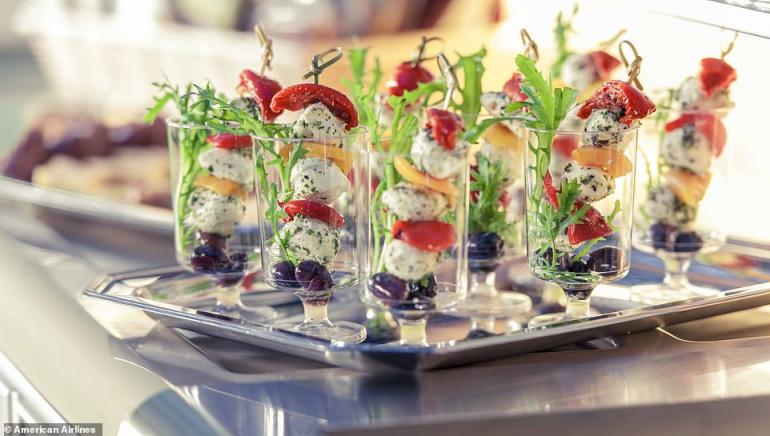 To London, all stars are flown first class in an American Airlines Boeing 777-300. Stars flying first class on this flight would have paid around $18,500 direct from Los Angeles and $13,500 from New York. 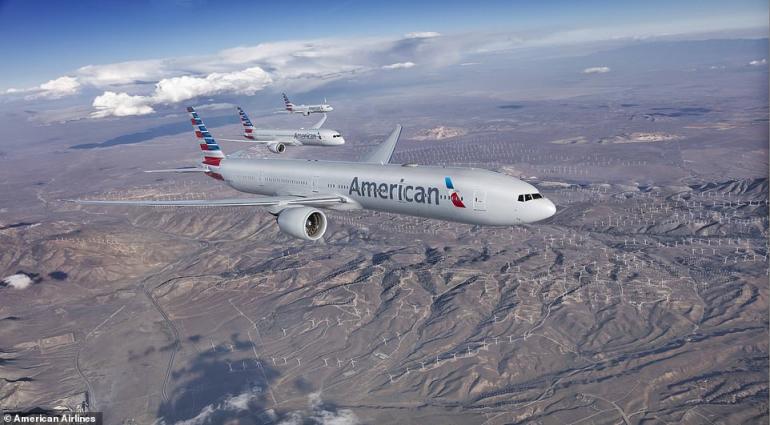 On board, the experience is exclusive; with eight flat-laying seats in first class, a dine-on-demand service that provides meals curated by award-winning chef Sam Choy and luxury Casper bedding and eye masks. 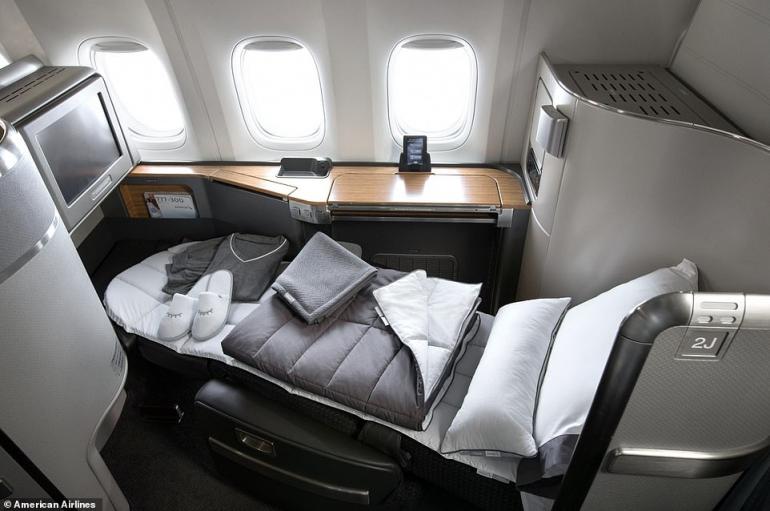 For those opting for business class; tickets cost about $15,300 from Los Angeles and $11,700 from New York. Typically, the business class cabin features 52 flat-laying seats with access to a bar, Bose noise-cancelling headphones, Wi-Fi and CO Bigelow amenity bags. 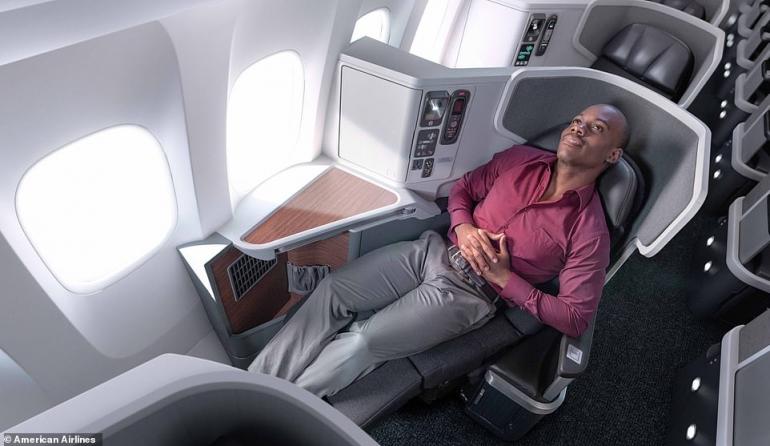 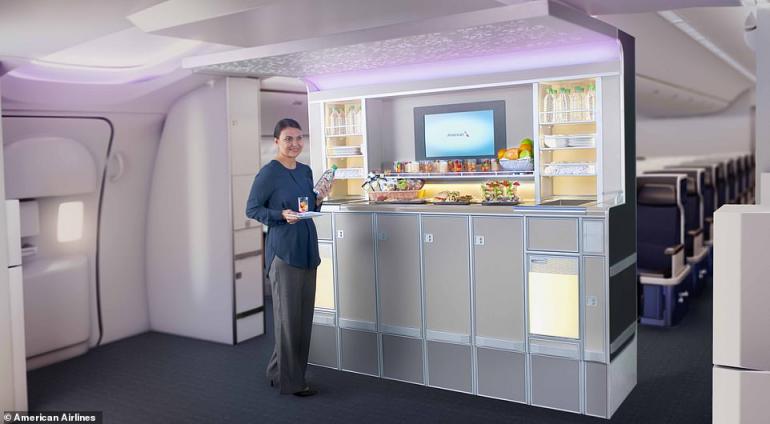 After a dreary Trans-Atlantic flight, the stars will be greeted by a member of the Five Star Service team and taken through immigration and the baggage claim.

Of course, no crowds and paparazzi will be present as they breeze through exclusive American Airlines Arrivals Lounge, which offers spa-like showers, and a la carte food items amongst other luxuries. A luxury Cadillac will transport them to their destination in London. 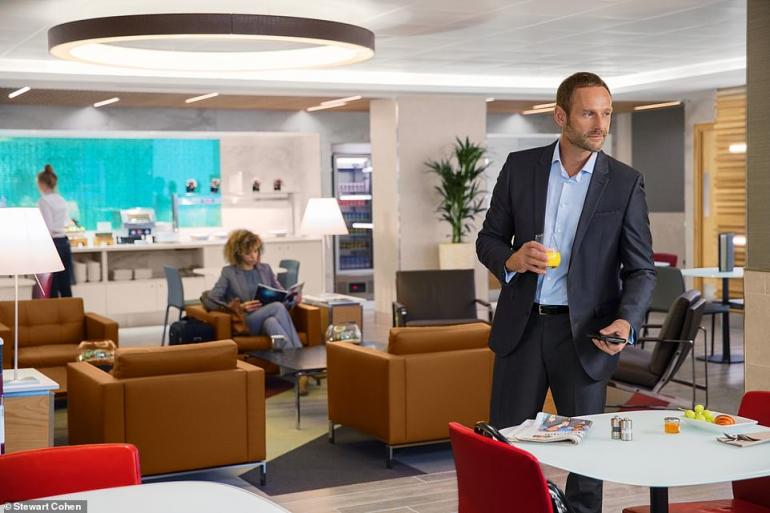 Tags from the story
American-Airlines, Awards