Wanderlust is hardly lost on anyone. However, when it comes to globe-trotting, some destinations are always more preferred than the rest. Giving us a similar list of the most liked places across the world is TripAdvisor that recently curated a list of the top 10 most favored tourist attractions for the year 2018. While uppermost spots were swooped in by Italy, the United States, France, and the UK also succeeded in making the cut with their unique and globally famed attractions. The results were gathered using data from all experience bookings made on TripAdvisor in 2018, a detailed peek of which is as below: 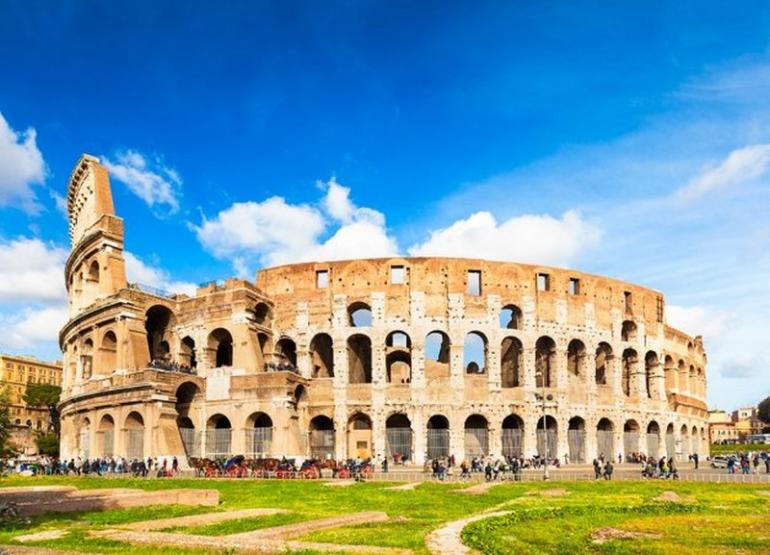 1) Colosseum, Rome, Italy: Italy’s former gladiator arena, Colosseum in Rome secured top spot for being one of the best-preserved monuments in the city. Home to more than 50,000 spectators on an average, the awe-inspiring structure can best be visited via a half-day walking tour or with the purchase of a special-access ticket for a more intense, behind-the-scenes experience. 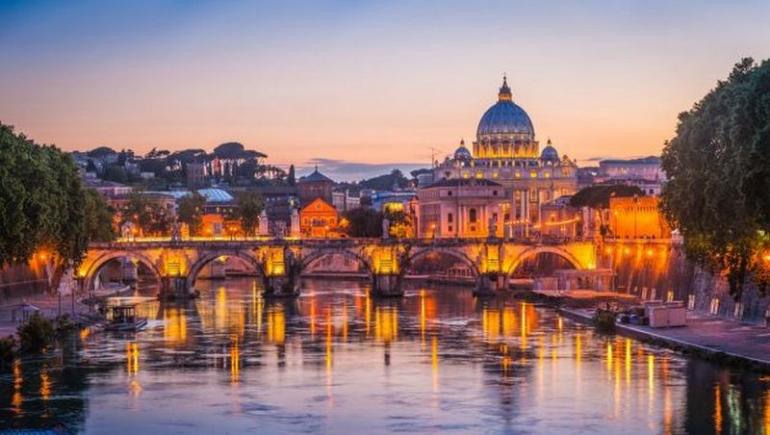 2) Vatican Museums, Rome, Italy: Securing spotted two on the list are the mesmerizing Vatican Museums in Rome. Once here, visitors can take a peek at the home of the Pope or experience the Sistine Chapel in quiet solitude with the Waking Up the Vatican small-group tour. Those willing to meet the Pope up, close and personal can also book entry to the weekly Papal audience and experience a divine encounter with the religious figure himself. 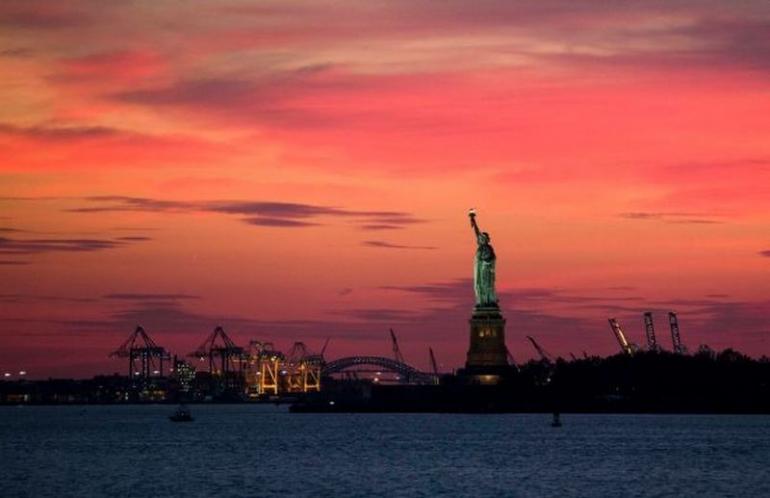 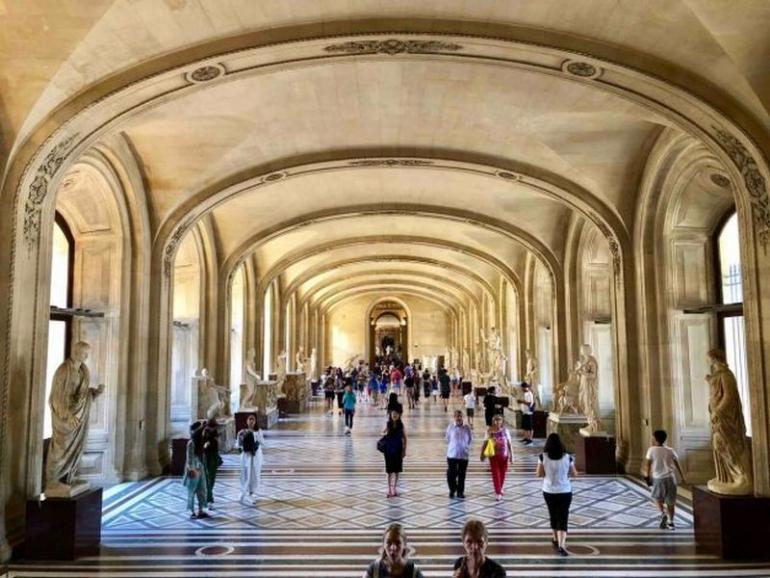 4) Louvre Museum, Paris, France: One of the greatest art museums in the world, Louvre Museum in Paris is next on the list. Custodian to Leonardo Da Vinci’s Mona Lisa, the iconic museum can be traversed at speed with the Skip-the-Line walking tour. Those willing for a more experiential visit can consider opting for customized and other interactive tour packages. 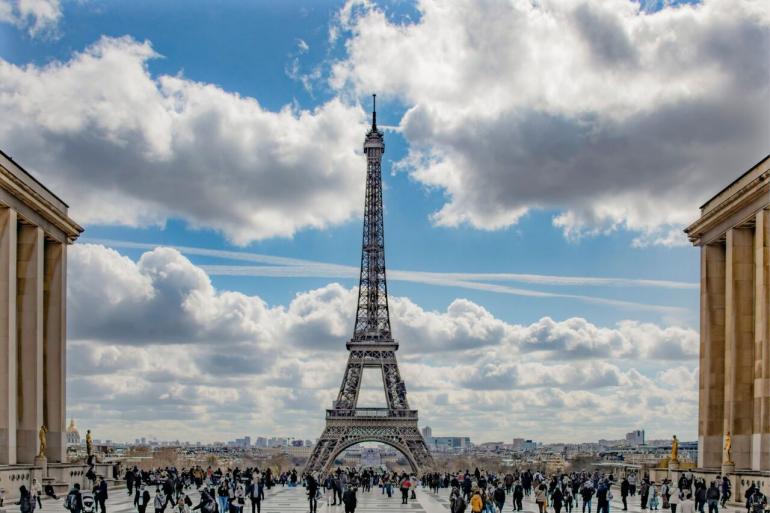 5) Eiffel Tower, Paris, France: Famed for being one of the most romantic destinations in the world, the Eiffel Tower in Paris comes next in line. The unique architectural wonder is a pleasant sight at night time and can submitted with the help of a priority summit access pass. Those more indulgent can enjoy a gourmet dinner at the awe-inspiring structure as well. 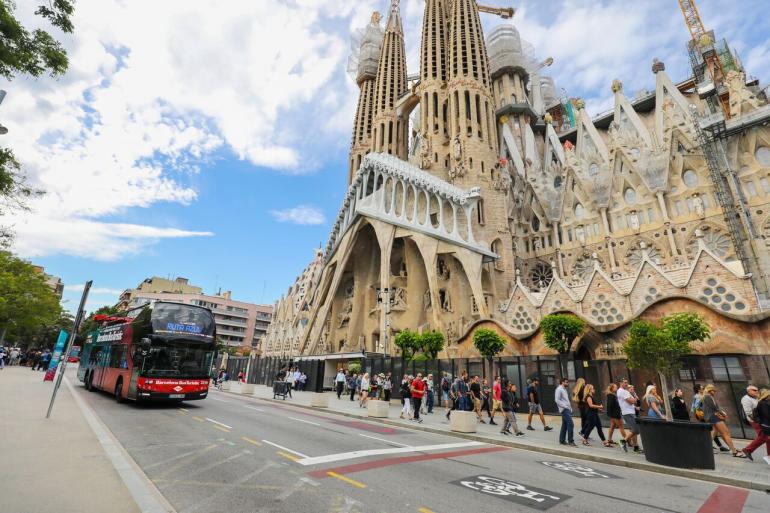 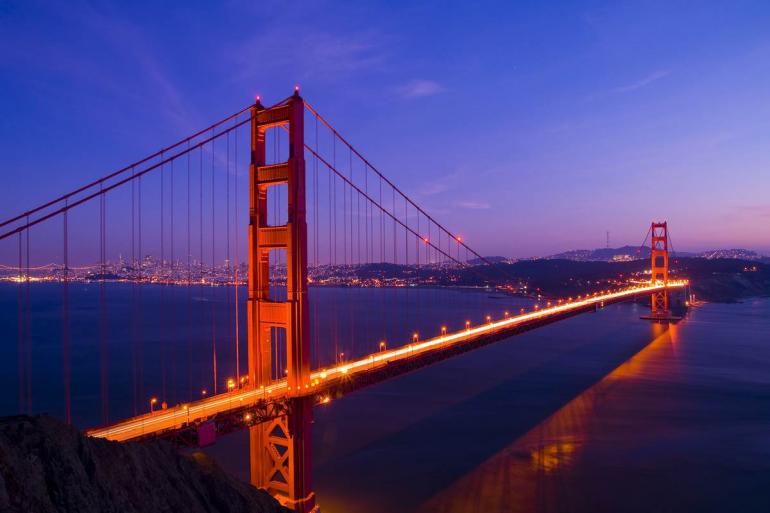 8) Stonehenge, Amesbury, United Kingdom: Move over London! For the beautiful countryside of the United Kingdom is fast catching up with tourists! Perched in the beautiful woods of the country is the iconic structure of Stonehenge in Amesbury. It can be visited via a small-group day trip from London or with the Stonehenge Inner Circle Access Day pass for a more exclusive experience. 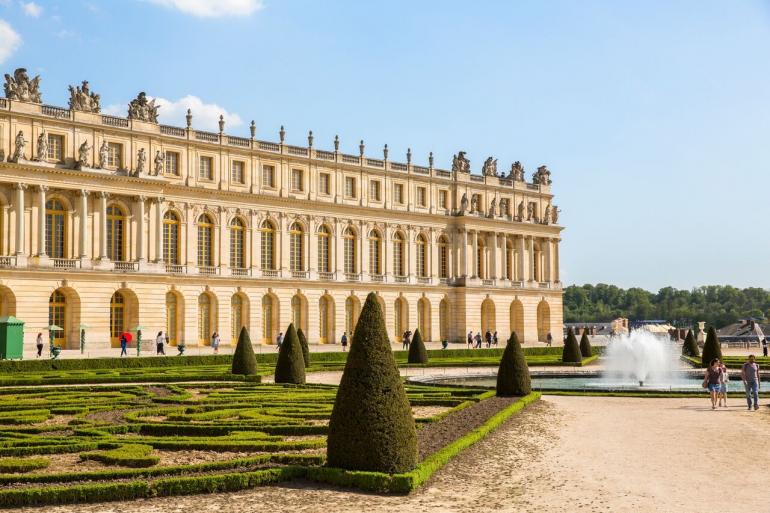 9) Palace of Versailles, Versailles, France: If French history is your thing, a visit to the Palace of Versailles must top your to-do list! The French monarchy’s principal residence up until the French Revolution, the site is truly a gem with perfectly manicured gardens and several nooks to explore. For an intense experience, opt for the exclusive VIP tour inside the Palace’s Royal Quarters. 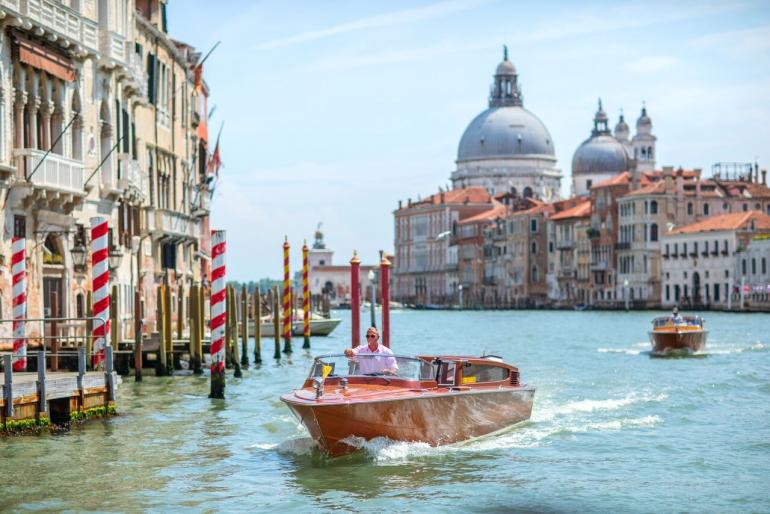 10) Canal Grande, Venice, Italy: Calling it a full circle is Italy with the Canal Grande in Venice! Traverse the city’s main water thoroughfare and soak in some of Venice’s best views with a tour of the mesmerizing Canal Grande. With great Renaissance palaces on each side, the colorful spectacle can be experienced with a simple gondola ride or a one-hour small-group boat tour.

Well, that’s hopefully enough ques for your next travel itinerary!

Tags from the story
Top-10, TripAdvisor