The Olympics is a big deal and Paris seem to agree with it! For the upcoming 2024 event, the city’s iconic monument – the Eiffel Tower is all set to be painted in gold. Yes, that’s right! The renovation project is touted to be the most expensive in the tower’s history of 130 years. 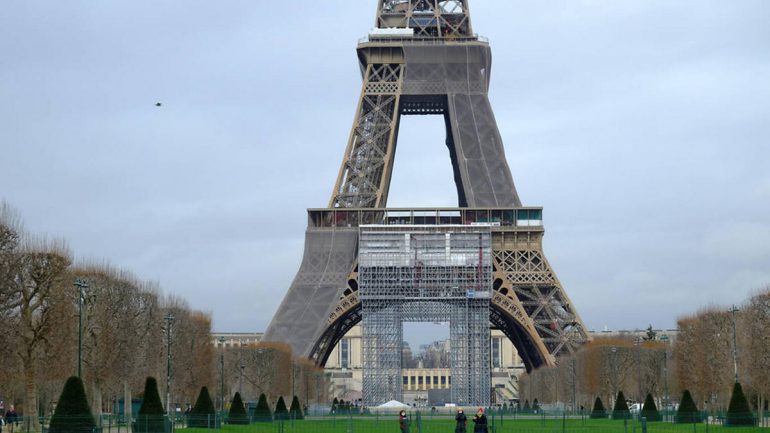 Commenting on the ambitious undertaking, Pierre-Antoine Gatier, the chief architect for France’s historical monuments said, “Why did Gustave Eiffel pick yellow-brown? Probably so the Eiffel Tower would echo the whole city of Paris, with its cut-stone houses made of limestone.”

Echoing on similar lines, Patrick Branco Ruivo, the CEO of the company operating the tower, added, “It’s going to give the Eiffel Tower a bit more of a gold hue than the color that we’re used to seeing, in time for the Olympic Games.”

A total of 19 painted coats will be removed off the 324-meter tower before it is decked in gold. The revamp is expected to be completed in 2022 for a total estimated cost of $60 million. The monument will mainly serve as a background for the triathlon and open-water swimming events for the 2024 Olympics, with several events and concerts held in its periphery. I can’t wait to witness the spectacle of the golden Eiffel Tower!