Standing 51/2in high, the gold cup bears the outline of two similar female faces looking in opposite directions, their foreheads decorated with a snake motif. As a child John Webber, remember the faces on the gold cup used to scare him to death. He inherited the cup in the late 1930s or early 1940s from his grandfather William Sparks in Taunton. Believing it to be brass or bronze, Mr. Webber dumped it in a box and forgot about it until last year when he moved house. He sent the cup to the British Museum where experts confirmed its age and that it had been crafted from just one piece of gold. Next month, it will go up for auction with an estimate of between $78,000 and $150,000.

Now it is thought the intricate design is the work of craftsmen in the days of the Achaemenid Persian Empire, which spanned three continents until Alexander the Great defeated the forces of its last ruler in 330BC. 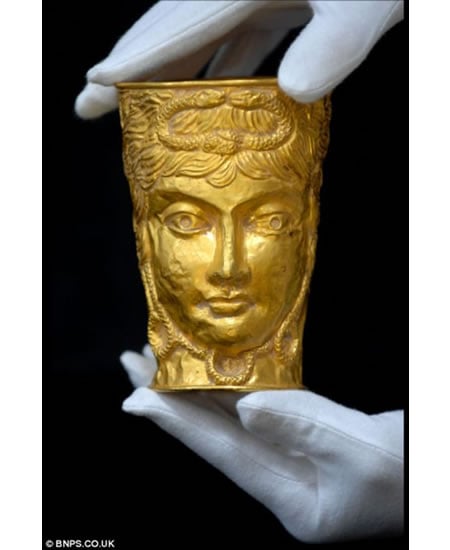 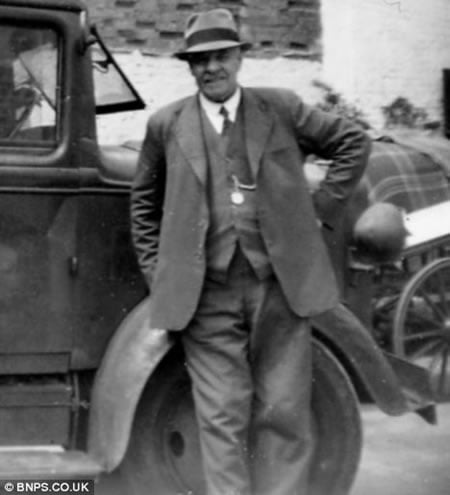 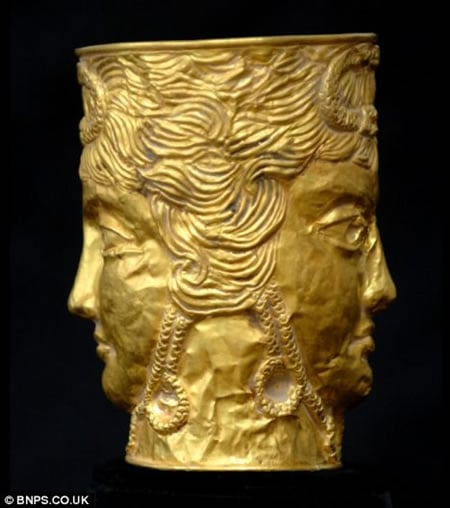 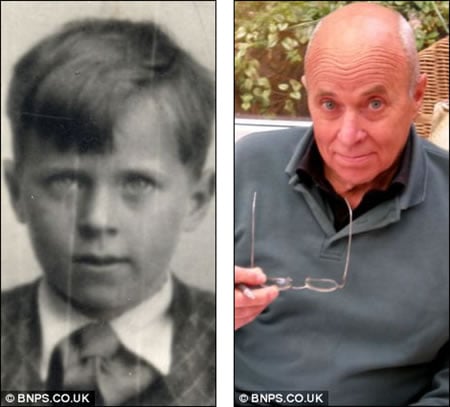