Gulfstream, known for its reliable and top-of-the-line private jets, has just unveiled the G650, a $64.5 million technological wonder that lets you soar through the blue heavens in sheer luxury. Production for the same has already begun, and Gulfstream expects to deliver nearly 17 of these by the end of the year. Also, the company has currently kept the names of the buyers under wraps. 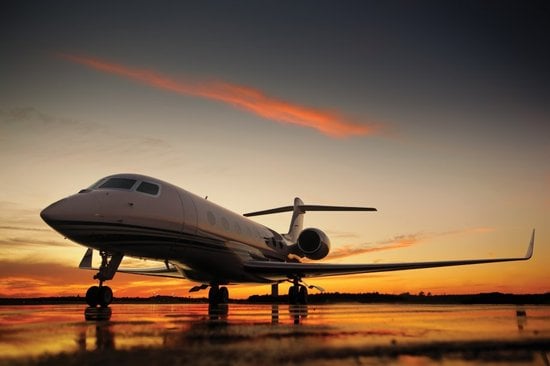 The Gulfstream G650 is capable of flying at nearly the speed of sound, touching Mach .925. 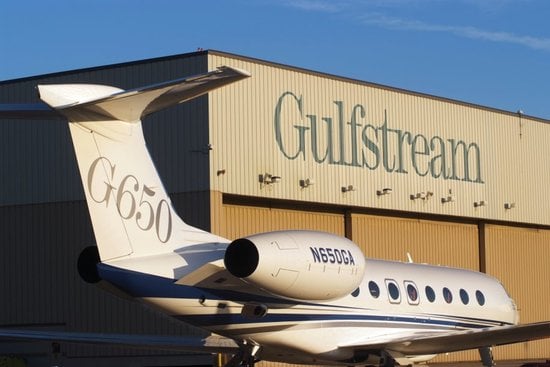 Also, this jet can fly 8,000 miles non-stop without requiring fueling up in between. 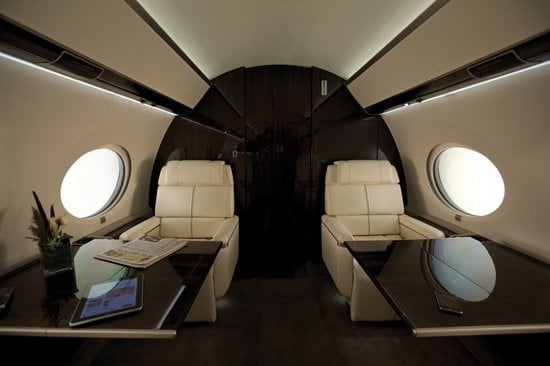 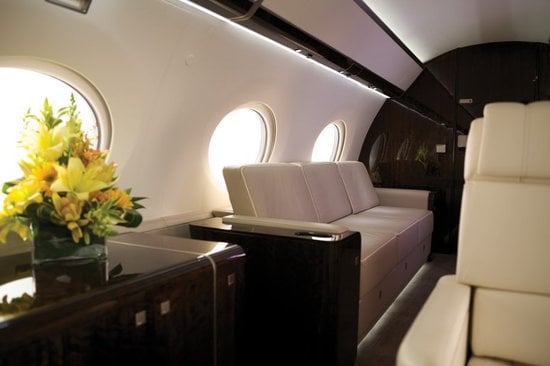 The G650 houses enough space to accommodate eight passengers and four crew members comfortably and sports the tallest, widest, and longest cabin of its type. 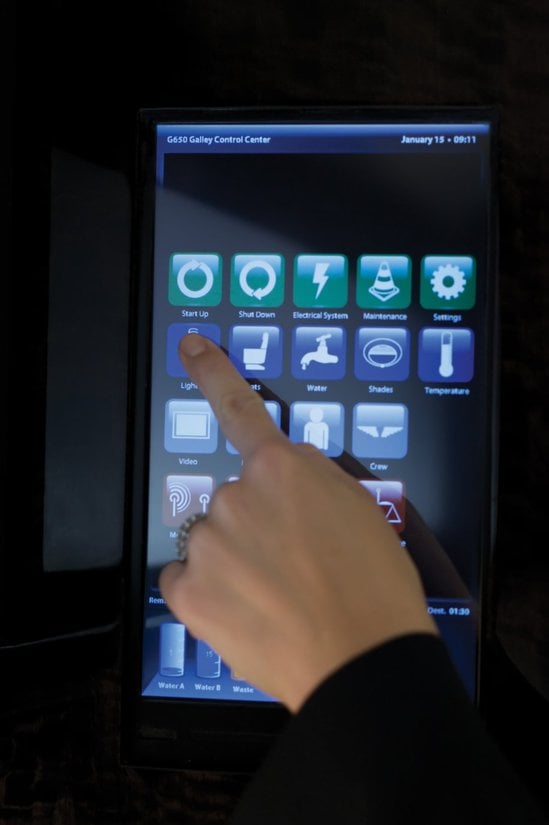 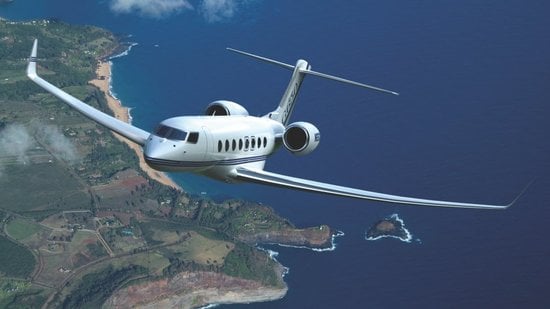 Powered by two Rolls Royce BR725 A1-12 engines, this is indeed one of the most technologically advanced and luxurious aircraft’s money could buy!
[Businessinsider]

READ:  A look inside the gold-plated private jet of Ukrainian President
Tags from the story
Gulfstream, Private-Jets