Muslim tourists are making their presence felt in the global tourism market and the demand for Halal Tourism is a strong indicator to this. Halal tourism is known to grow at a rate of six per cent per annum, according to TCA Abu Dhabi – that is double the global tourism industry growth. The State of the Global Islamic Economy 2014/2015 report, produced by Thomson Reuters in collaboration with DinarStandard, has stated that global Muslim travel market was worth $140 billion in 2013 (excluding Hajj and Umrah, which alone is worth $16 billion), which represents 11.5 percent of global expenditure. The segment is expected to be worth $238 billion in 2019, representing 13 per cent of global expenditure.

Turkey tops the list in the most recent Global Muslim Travel Index, followed by Malaysia and the UAE.

Turkey, where 98 percent of the population are Muslim, has been a market leader in Muslim-friendly resorts with almost 50-70 halal beach resorts, according to Ufuk Seçgin, marketing manager with HalalBooking.com, a website dedicated to providing tourism and city breaks for the halal industry.

Likewise Malaysia, a popular holiday destination among the Arab travelers is now focusing on becoming a medical tourism hub for Muslim patients. With medical tourism centers where female patients can be treated by female doctors, prayer facilities and copies of the Quran easily available, the country is not shy about touting its Muslim-friendliness. Resorts like Adenya Hotels and Resorts have facilities dedicated to women only, like the swimming pools, spas, and a women-only beach.

Even in the UAE, more and more halal-friendly hotels are emerging as the market develops further. Laurent Voivenel, CEO of Hospitality Management Holdings, the first alcohol-free chain of hotels in the Middle East, says the halal-friendly environment is part of the company’s culture and DNA and not simply a business decision.

“Our primary objective is to offer our customers a safe and healthy environment be it corporate or leisure travelers,” Voivenel says. “Contrary to popular belief, a dry hotel can be as lively and vibrant as any hotel. We have got an international mix of corporate and leisure travelers and majority of these are from the non-Muslim Western world.

One of our key segments is no doubt families and women travellers who feel a lot more at ease in our hotels since there are no nightclubs or alcohol,” Voivenel says. 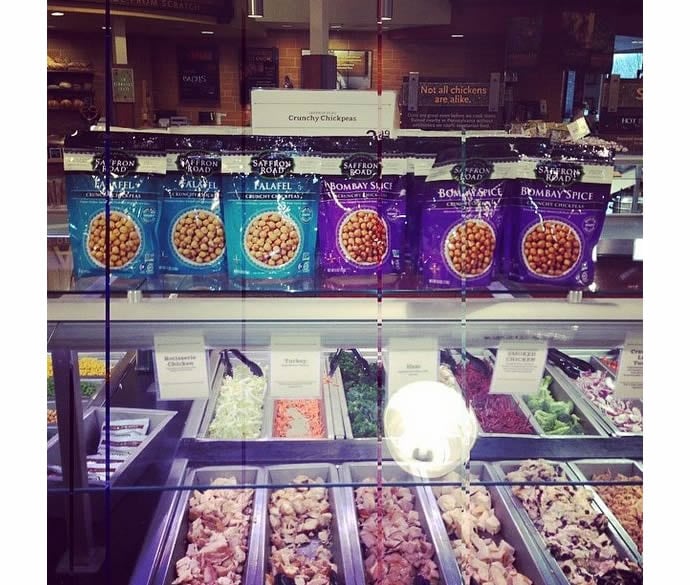 Halal-friendly is not a term that is restricted to Muslim tourists only.

“This [halal-friendly] would mean that while there are ample choices for halal travellers, be it in terms of spirituality, food, accommodation, entertainment, financial institutions, code of conduct and dress code, there are options for non-halal consumers too. This widens the appeal of a destination diversifying its source markets,” says Voivenel.

Aside from the Middle East, hotels in Europe have also shown an eagerness to attract the wealthy GCC travelers, who account for 31 per cent of the total Muslim travel expenditure, although they represent only three percent of the Muslim population, according to the State of the Global Islamic Economy 2014/2015 report. Five=star hotels like The Dorchester in London provides Arabic-speaking staff to accommodate wealthy GCC guests.

The JW Marriott Grosvenor House in London caters to Arabic and Asian weddings that are usually gender-segregated. The hotel conducts cultural awareness training to all its front-line staff on social protocols related to the Muslim market. The hotel’s suites include majlis-style lounge rooms that are gender separated. Their menu includes Middle Eastern dishes, and they have Lebanese and Egyptian chefs. 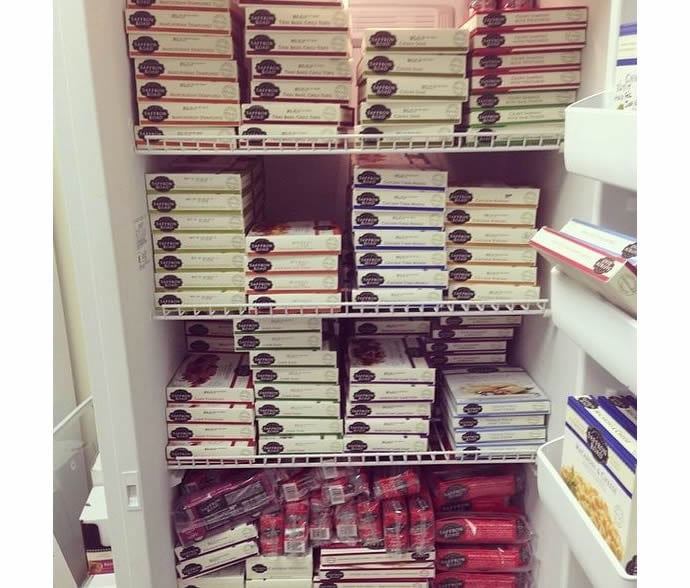 In Switzerland, the Tschuggen Grand offers an ‘Arabian Fairytale’ package targeting Ramadan travelers where guests have access to traditional halal food, separate men’s and women’s prayer rooms, room service that is respectful of Ramadan hours, Arabic-speaking staff and — for an additional fee – a private butler service.

Other countries like Japan, have identified the need to cater for Muslim tourists. In preparation for the 2020 Olympics, Japanese airports are adding prayer rooms as well as halal restaurants.

The growing demand, however, needs more destinations, according to Seçgin. Abu Dhabi’s tourism office is keen to boost the emirate as a halal travel destination.

“One of things we’re working on is to try and encourage other destinations like Abu Dhabi to start opening more beach resorts which are dedicated for this customer group. The current existing hotels are mainly city hotels which have got some provisions, such as no alcohol and halal foods, and maybe an outdoor swimming pool on the rooftop which will open only for ladies maybe two or three hours a day, which is something, but it’s the not the proper full blown beach resort that we see in Turkey, which have several outdoor pools segregated between men and women, they’ve got separate spa facilities exclusively for ladies,” he says.

He says they’ve worked with a number of hotel companies on ensuring they are halal-friendly, like Shaza Hotels, a luxury hotel operator that focuses on authentic Arabian hospitality while being value-driven, and therefore appealing to both Muslims and non-Muslims alike. He says Shaza plans to open ten resorts across Middle East, North Africa and Turkey. 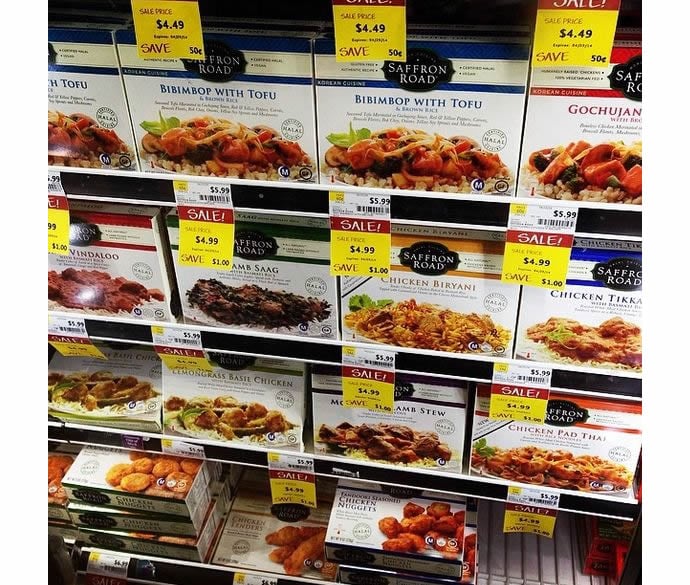 Abu Dhabi-based Jannah Hotels and Resorts, which has just opened its new Jannah Burj Al Sarab Hotel, as it looks to capitalise on the growing market with plans to open a three-star hotel in Dubai in late June 2016, with further expansion planned across the UAE.

READ:  Explore the Grand Canyon via a helicopter paired with a motorcycle

Voivenel says HMH will look to grow its footprint significantly in the next five years, and build on its strengths in the market. The company launched its Oman project at the Coral Muscat Hotel Apartments on the premise of a completely Halal culture-themed experience. This hotel will introduces its guests to Halal culture in the form of authentic cuisine and divine lounges to soak up the tropical weather and scenery.

“The biggest growth in the halal tourism is being seen in the mid-market segment. And our strategy is to expand aggressively in this segment with a target of boosting our existing portfolio of hotels by 30 percent over the next five years. This will include having a hotel in every GCC country while doubling our portfolio in the UAE and Saudi Arabia. We also have a strong interest in the booming Asian markets such as India, Indonesia, Malaysia and China,” he says.

Abu Dhabi, however appears to be the focus for halal-friendly hotel development at the moment. In October this year, the emirate will host the World Halal Travel Summit and Exhibition. The emirate is working with Muslim-focused travel agencies and hotels to test the market and package post-Hajj and post-Umrah breaks, given their proximity to Makkah.

Tags from the story
Tours