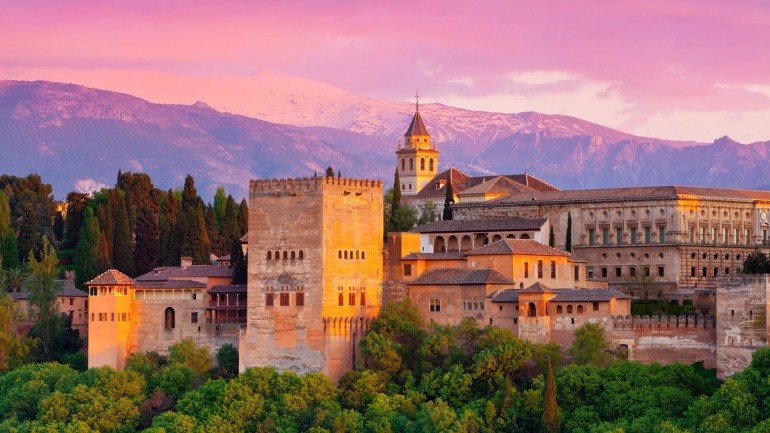 8 – The Alhambra — Spain
The Alhambra is a spectacular fortress and palace of the Moorish monarchs of Granada, Spain. A Unesco World Heritage site, the Alhambra is also an important pilgrimage place where visitors throng to see its part palace, part fort covered in a red brick facade. 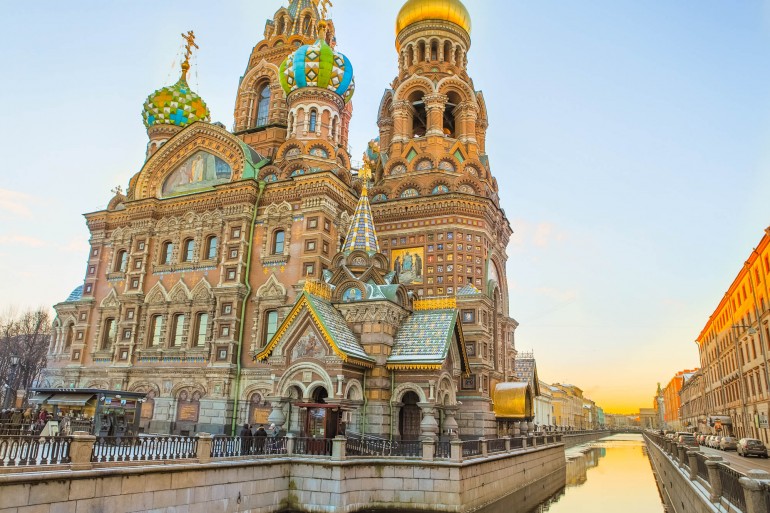 7 – Church of the Savior on Spilt Blood — Russia
The church was built between 1883 and 1907 and was officially called the Resurrection of Christ Church. An interesting fact is that it was built on the spot where Emperor Alexander II was assassinated. It features about 7,000 square meters of mosaics that depict biblical scenes and saints, and colorful onion domes of which the central one reaches a height of 81 meters.