It may be one of the world’s leading car shows; however, in the 15 years since it first launched Top Marques Monaco has become synonymous with so much more than supercars. Today it incorporates everything from luxury jewellery to superyachts. Granted, the exclusive car launches and one of a kind models on display still command everyone’s attention. Yet, as 2018’s edition held from April 19th – 22nd demonstrated once again, visitors who flock to Monaco are treated to so much more. The buzz of the show fills every corner of the Principality with vloggers filming those lucky enough to score a test drive on Monaco’s iconic Grand Prix circuit and the whirl of incoming attendees on VIP helicopter transfers from Nice to Monaco providing a soundtrack to the weekend. It’s an event that has aspirational written all over it. So what are some of the off-road discoveries that are definitely worth aspiring to?

Stajvelo
Thanks to the name – and the sleek design – you wouldn’t be blamed for assuming that Stajvelo is the latest in Scandi-design for bike lovers. In fact, Stajvelo is proudly 100% Monegasque and the name actually is the merges family initials with the French word for bicycle. This cool electric bike is so new that it has yet to be released and its first model, the RV01, should be seen on the streets of the Principality (and beyond) this summer. The geometry of the frame, the cleanliness of its carbon belt, an all-in-one drive unit (including an engine from Continental) and innovative wheels are just some of the reasons Stajvelo had Top Marques Monaco visitors swooning. Suitable for use on all types of terrain, the RV01 can be preordered in white, gun or black.
Why we love it: Cool aesthetics, aspect made in Monaco. 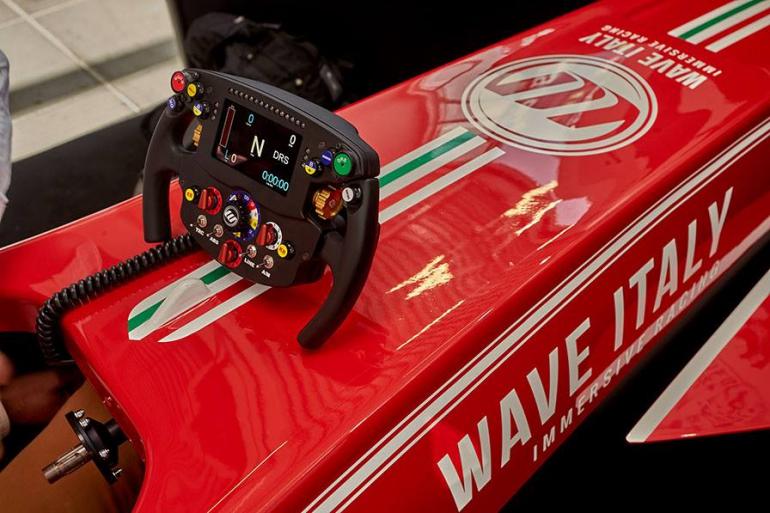 Belassi
There are Jet-Skis and then there are premium Jet-Skis. Austrian manufacturer Belassi is masters of the latter. From its base in Linz, the engineering heartland of Austria comes the 2018 edition of its incredible Burrasca Jet-Ski. Meet the fastest serial Jet-Ski on the planet, with top speeds of 83 mph and 326 HP. To take to the water in a Belassi Burrasca is like jumping behind the wheel of your favourite luxury car, a slice of handmade perfection using only the highest quality fibreglass and carbon fibre for the hull. Sure to sell out fast, only 500 examples of this edition are being made and clients in the Middle East have already snapped up a large percentage of them.
Why we love it: The combination of power and speed and safety, the red and white hull that pays homage to the company’s Austrian roots. 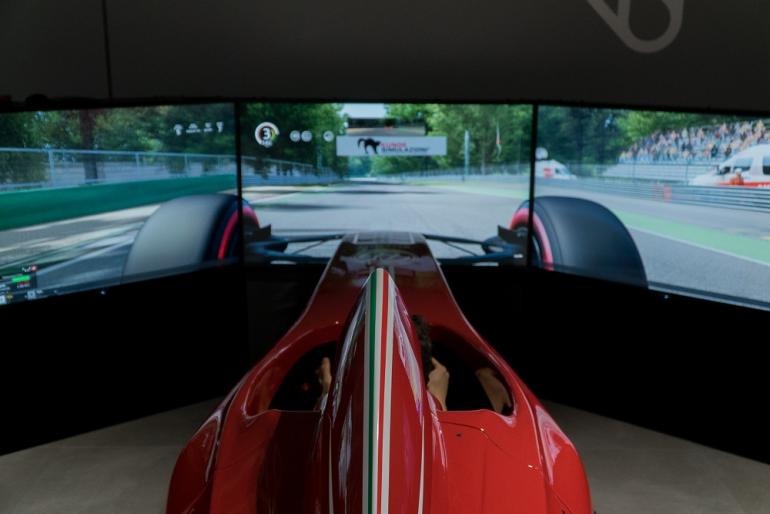 Wave Italy
The Wave Italy stand was one of the most popular at Top Marques Monaco and it’s easy to see why. Offer car enthusiasts the chance to get behind the wheel of a virtual driving Formula 1 Simulator in such a hallowed motor racing location and of course, a crowd is going to form! What is dazzling is the speed at which this young company has grown, in less than three years it has sold nearly 50 simulators. Based in Maranello, a location that Ferrari fans will need no introduction to, to own one of Wave Italy’s simulators is to bring a dash of the iconic red F1 team into your own home.
Why we love it: The authenticity and attention to detail, right down to the real F1 steering wheel.