Well, it is about time that someone took up the challenge of competing for space tourists with Virgin Galactic, the strongest or shall we say the monopoly player in the space tourism market. While the Virgin Galactic space flight is yet to take off, the project has already found a number of enthusiasts, including Hollywood heartthrob Ashton Kutcher, who have already booked their seats to enjoy a flight in space. Hoping to steal some of these enthusiastic space flyers is Arizona-based STAR (Space Transport and Recovery) Systems has decided to take the plunge into space tourism. The STAR team is seeking funds from Kickstarter for the development of its Hermes spacecraft. The Hermes is a reusable, suborbital spacecraft. The full-scale prototype of this spacecraft has already been built, and tests have also been conducted on small-scale engines measuring 2- and 3-inches (5 and 7.6 cm) in diameter.

It will take around $4 million to get one Hermes Spacecraft ready to receive paying customers, and if they do get to that point, trips to space are expected to start at around $150,000 for private passengers. Wonder if Virgin Galactic will pay heed to this threat of a ride into space for $50,000 less. 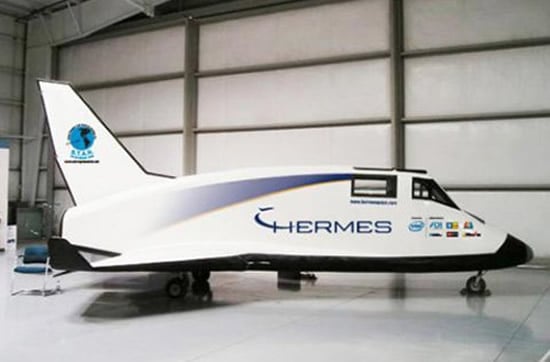 For the techno freaks and geeks, here is more into the workings of this spacecraft. The Hermes’ hybrid rocket propulsion system, dubbed the “Enabling Hybrid Rocket Propulsion System” (EHRPS), is expected to generate 5,000 lbs (2,268 kg) of thrust. The spacecraft would be launched with a single-stage booster rocket that would propel the craft to a maximum speed of over Mach 3 (2,284 mph/3,675 km/h). Piloted by two pilots, the spacecraft will be able to accommodate six passengers and will travel to an altitude of about 62 miles (100 km), where passengers can experience weightlessness and take in the curvature of the Earth for around 15 minutes before landing on Earth horizontally just like the Space Shuttle. 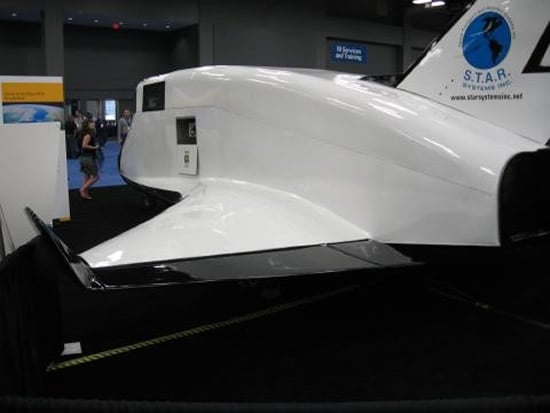 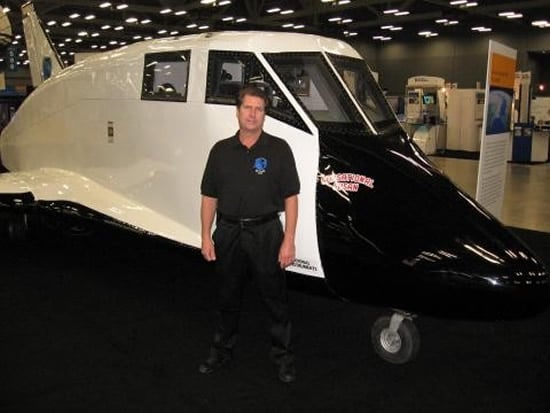 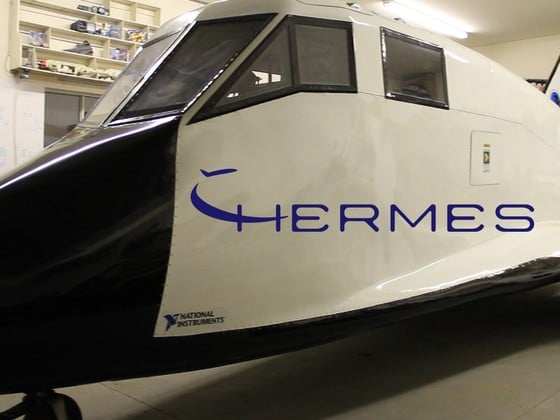