Paris is the capital city of France, and it is also touted as the city of love. The city is blessed with booming economic activity, beautiful scenery, and adventurous tourist locations. There are many fun activities, and life expectancy is equally high in this city with low crime rates, but what if you still do not feel at ease coming to this country? Is a language barrier the cause of your unhappiness? I bet it is. If being unable to speak French is your issue, then you certainly should not worry about that. Many people aim to relocate or have moved to Paris but find it hard to live in the French capital, so as you see, you aren’t alone. You can request an English to French translation service like this service https://www.translate.com/english-french which we recommend to ensure your stay in Paris is joyous. Read below for the best tips to live happily in France without being a French speaker:

Communicate in English
Even though you might choose to communicate in your native language at home, and when you’re with friends in Paris, but when talking to locals, you’ll have to interact in English. It is very unlikely that the person you are talking to speaks your native language. However, the person you’re interacting with might not speak English fluently. The reason is that, globally, English is the standard language of tourism. When people from different nationalities visit Europe, English is the language in which they will speak. If your English is terrible (which I doubt because you’re reading this article), then you will certainly need to train yourself more before coming to Paris. Also, remember to speak slowly with the locals as their English might not be that good.

Since you’re not fluent in French, and that translates to your inability to explain yourself and your needs well. You should get used to getting served what you didn’t request. It might be annoying at the beginning, but you should quickly adapt to it as the price you’re paying for not understanding the French language.
Another annoying aspect of everything, not going perfect with you, is the prices of things. Be sure that you might not be capable of bargaining for what you need.

A Quora user asked whether it is possible to live in Paris without speaking French, you check out other users` answers on this question by following the link: https://www.quora.com/Can-you-live-in-Paris-without-speaking-French.

Keep in mind that having enough money with you would help you avoid feeling guilty when you encounter the so-called “English Premium.” 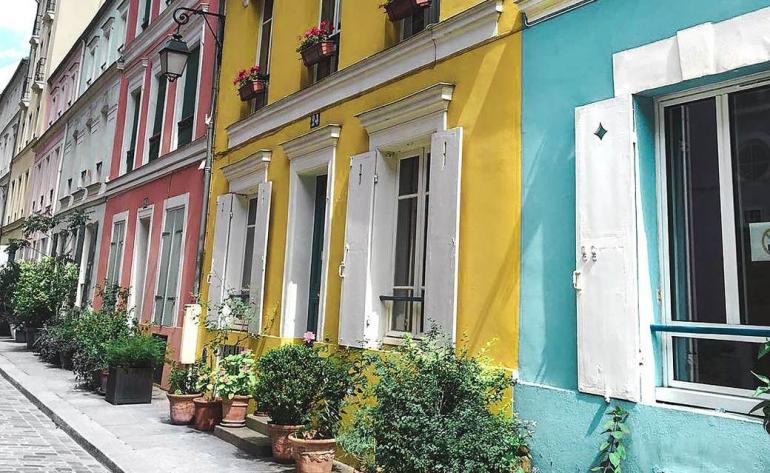 Everything Certainly Won’t Be Perfect
Carefully Select Your Neighborhood
While you might be overwhelmed by staying in the best Neighborhood, an apartment great with a beautiful view of the city and other things of interest which you might need as an individual. You should also consider staying in an internationally friendly neighborhood. The locals don’t like it when you’re not able to speak their language fluently, even though your poor French might not necessarily be the problem why you might be getting frowns. If you have no desire or don’t have time to learn more about the French culture, it’s best to choose the place to live in the long-term according to tourist attractions and activities. In such areas, the locals are already used to having foreigners and accustomed to hearing bizarre French. But in non-touristic regions of Paris, you’ll continuously be met with a frown, mostly because you’ve already stayed in France for a long time but still have poor French. 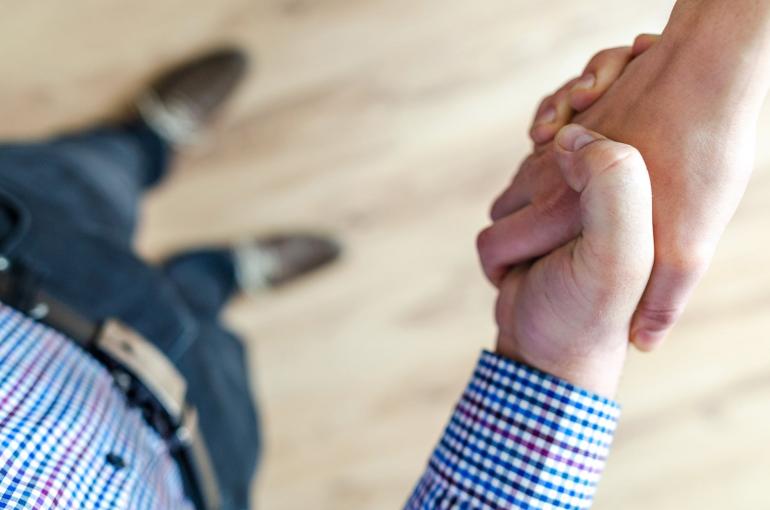 You’ve Got to Say “Bonjour”
The French word “Bonjour,” which means “Hello,” is arguably the most potent French word. When you enter a shop or someplace in Paris and start your communication with English, you’re just signing a certificate for the lousy service you will receive. It annoys French locals when a foreigner stops them on their track and starts with English. You do not have to blame them for this, though. Imagine you’re in your country and someone stops you to ask you something, then he or she starts with a foreign language while expecting you to answer him smoothly.
If you enter a shop or meet someone in France, not just in Paris, ensure to start with a “bonjour” before continuing with any request you might have in English. The locals aren’t rude, or what people call “snub” if you understand their culture, the least you can do is to show respect.

Hire a French
The issue of people finding it hard to settle down in Paris and France, in general, has been recognized as a problem. Many agencies have sprung up to solve it. There are many relocation companies readily available to ensure you settle down in France. These agencies can help you with English to French translation, escorting you to the bank for French account opening, and some other services. If you’re new in Paris, I think you should look up relocation agencies on the internet and pick one to use; they’ll help make your stay in France awesome, because for a lonely non-French speaker, getting these tasks done can be very daunting.

Final Words
Technically, you can reside in the city as a non-French speaker and still be happy and enjoy the city. But you’ll need to take note of the points mentioned above if you’re to ensure your happiness during your stay in France. Moving to a new country and especially one with a language new to you is not always easy. That is why It is recommended to try to learn some essential French words and find out more about French culture.