The very natural and nice New Zealand wants its visitors to engage in this unadulterated beauty sans influencer’s influence. You do you is what Tourism New Zealand’s “Do Something New” campaign is promoting instead of run-of-the-mill pictures clicked in done-to-death poses over and over again. It makes one wonder if there really isn’t anything more to do in one of the most beautiful countries in the world other than doing a “summit spread-eagle” at Mt Roy or the clichéd “hot tub backshot.” Tourism NZ is calling all influencers to give the clichéd social media shots a break and “share something new.” This endeavor may also help put other picturesque aspects of the country in the limelight instead of the select few doing the rounds thanks to social media influence. The message is conveyed via a video starring comedian Tom Sainsbury as a lone ranger in the “social observation squad,” who stops people from taking influencer-style pictures. The 2.5-minute video is titled “Travelling Under the Social Influence,” urging visitors to think outside the box. Sainsbury tells the travelers, “I’ve seen all this before, we all have. This summer, we’re clamping down on anyone traveling under the social influence. What you need to do is think outside the square.”

The tongue-in-cheek video has garnered all kinds of positive and encouraging responses. One Twitter user said, “This is a brilliant campaign on so many levels! New Zealand always comes up with wonderful content”. While another joked, “Whoever produced this video needs a pay rise. This was funny and memorable”. 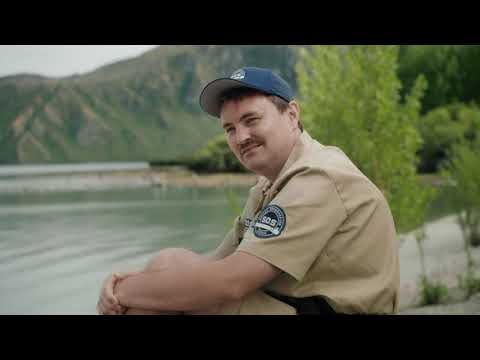 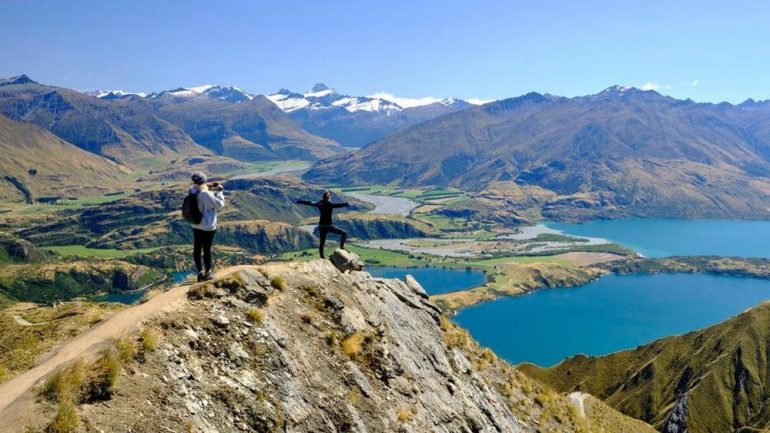 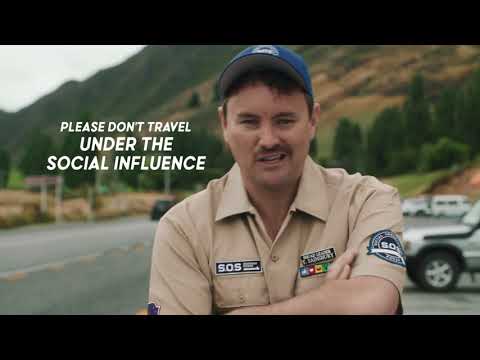 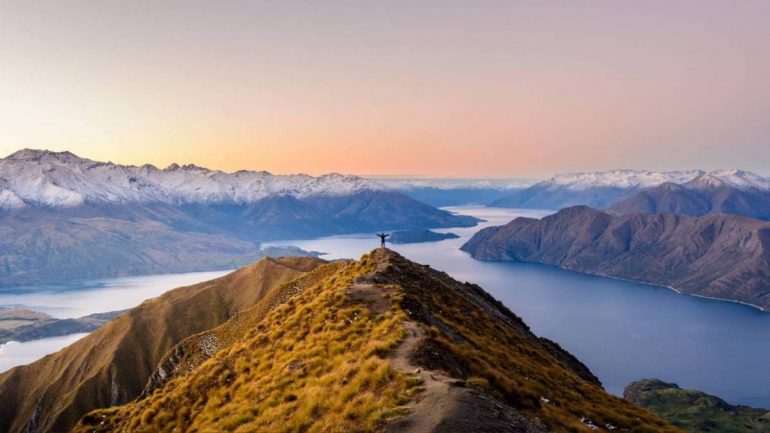 Tags from the story
Influencers, New-Zealand