JetSmarter is making headlines once again with the launch of its Jet Shuttle Service connecting New York and London, which gives transatlantic travel a luxurious and simplified twist. Thanks to JetSmarter, consumers can now book a seat on a private jet to fly across waters. While JetSmarter was operating within Europe and the Middle Eastern countries successfully, the idea to expand their services and connect countries across the Atlantic was spurred by a high demand for private air travel on those lines and a lack of services catering to these demands. 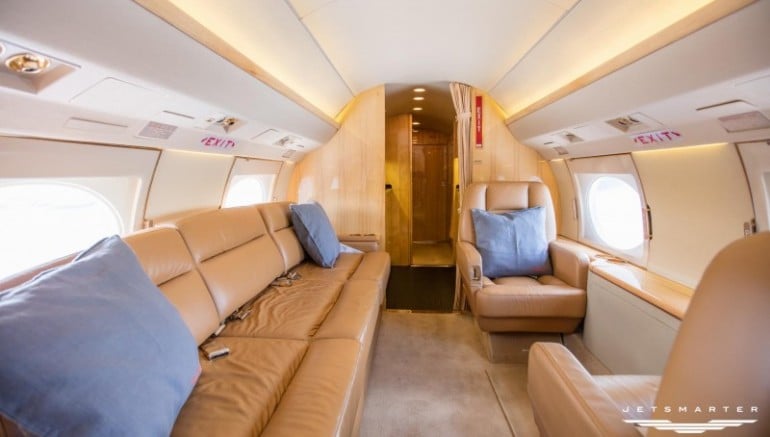 The concept is incepted to connect the two major cities. It will kick start operations on August 26 and run twice a week, departing from NYC at 9.a.m on Friday and making a return trip at 6 p.m. From London on Sundays. The estimated travel time on this route is roughly 6 hours and 45 minutes, which slays down the standard travel time between New York and London by quite a bit. What’s more, you can also save yourself from the cumbersome check-in procedures! The company will be plying Gulfstream GIV-SP and Bombardier Global Express on this route.

With its mobile app introduction in 2012, JetSmarter has made private air travel accessible for the public with just a few taps. While you can travel most routes for free if you purchase a JetSmarter membership, traveling on this intercontinental route will cost you $1,990 each way, over and above the membership fee. However, given that this is the only private flying service between Europe and the USA, it feels like a fair price to pay. While JetSmarter takes pride in pioneering this move, other Private jet operators are sure to follow suit.