Japan’s ultra-luxe train that promises passengers a hotel-like experience has finally been revealed. Christened the Twilight Express Mizukaze, the 10 coach train was unveiled by the West Japan Railway Co. and will begin operating in June.

“The train realizes the concept of a hotel running through beautiful Japan. We hope to offer a new standard of rail travel,” West Japan Railway President Tatsuo Kijima said. The train will showcase the beauty of Sanyo and Sanin. 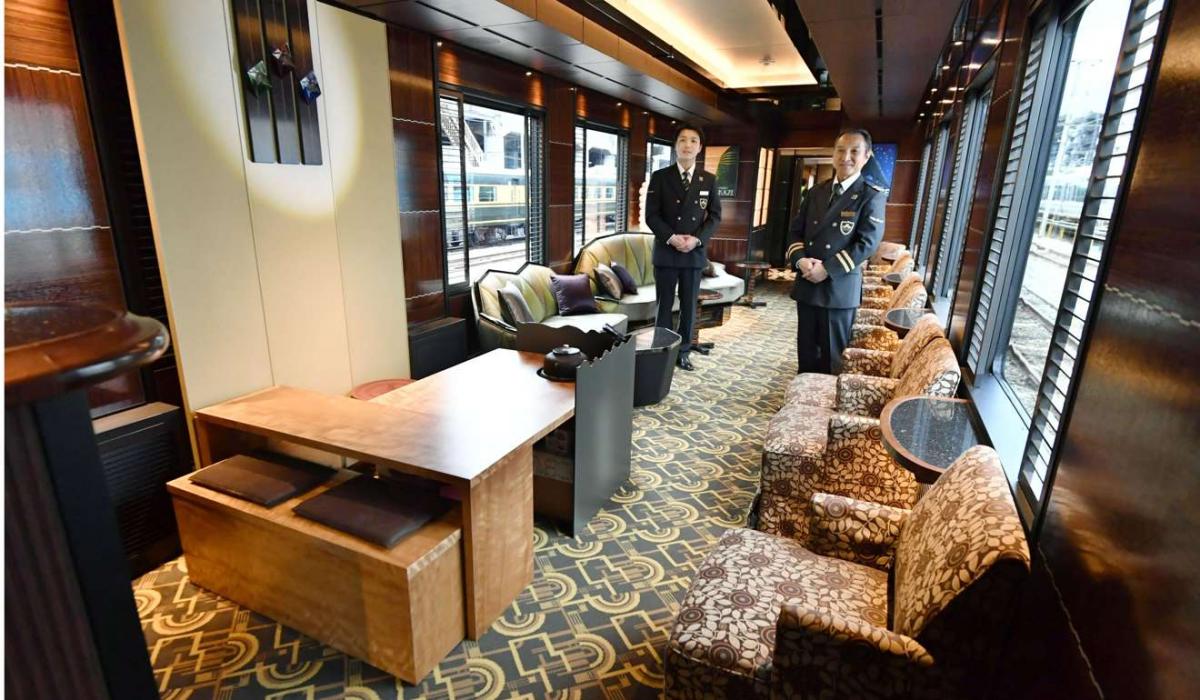 Even before its launch, the train is proving to be extremely popular as JR West reported that there were a total of 2,022 applications during the initial round of reservations for tickets for the train’s 368 rooms available between June and September. 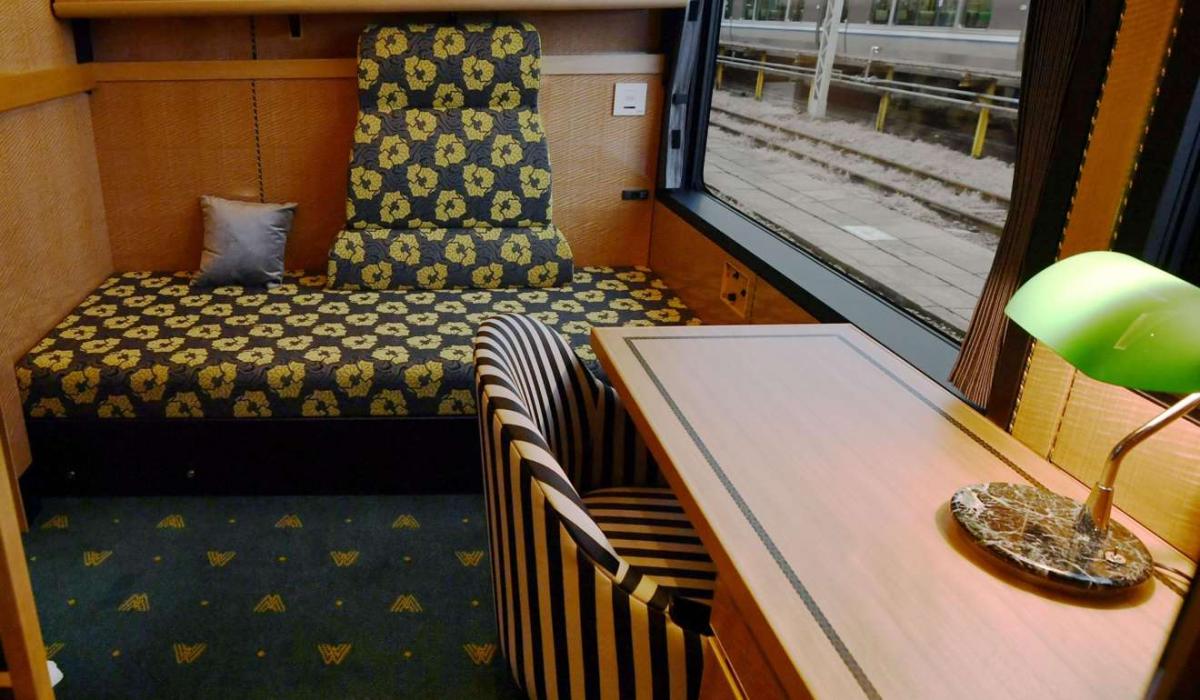 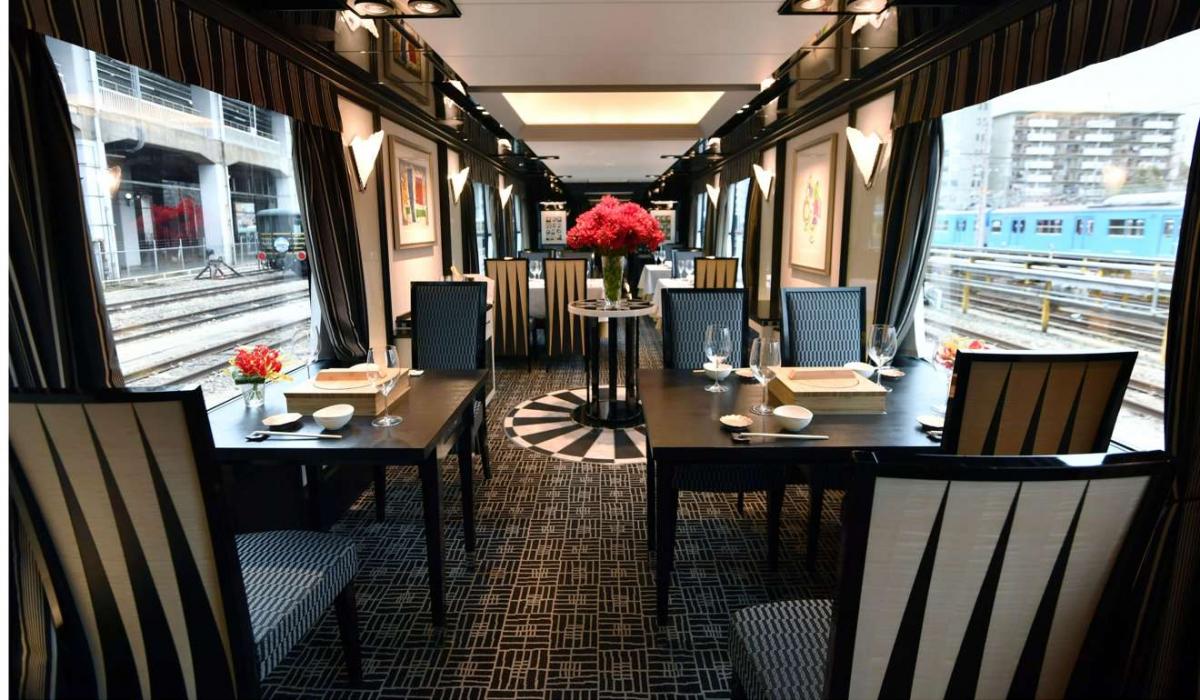 The luxury train will run from Kyoto and Osaka to Shimonoseki in Yamaguchi Prefecture and passengers will have the opportunity to get off the train and visit tourist spots. 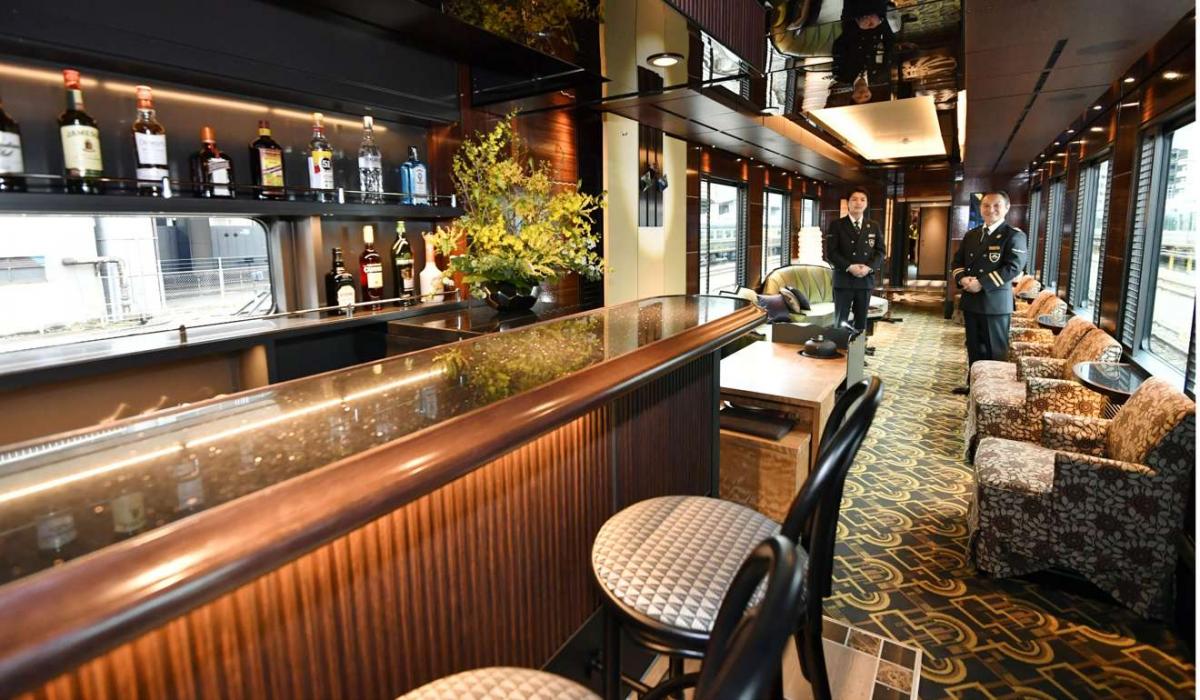