With NFT’s being the talk of the globe, it’s hardly surprising to know that a whole new museum dedicated to it has opened in Seattle. Called the Seattle NFT Museum (SNFT), the space is one of the most anticipated new museums of 2022. 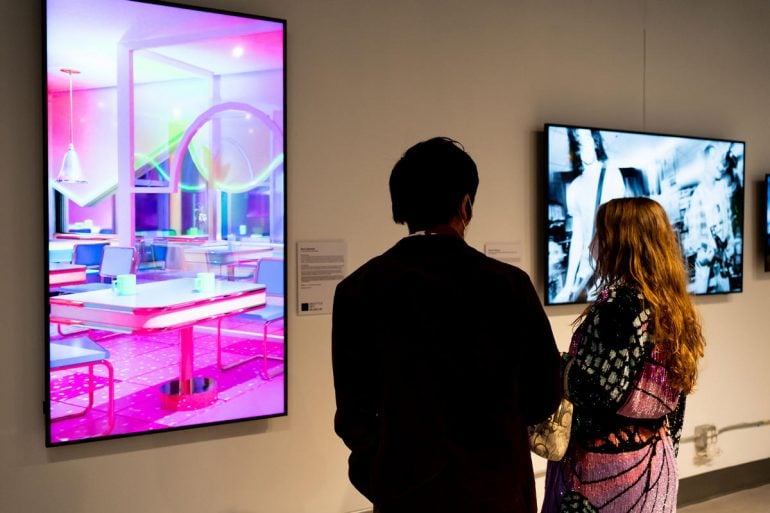 The SNFT is situated on a 3,000-square-foot space in the Emerald City’s Belltown neighborhood and is divided into three exhibition platforms. Each platform features 30 displays showing NFT artworks by international and local artists. 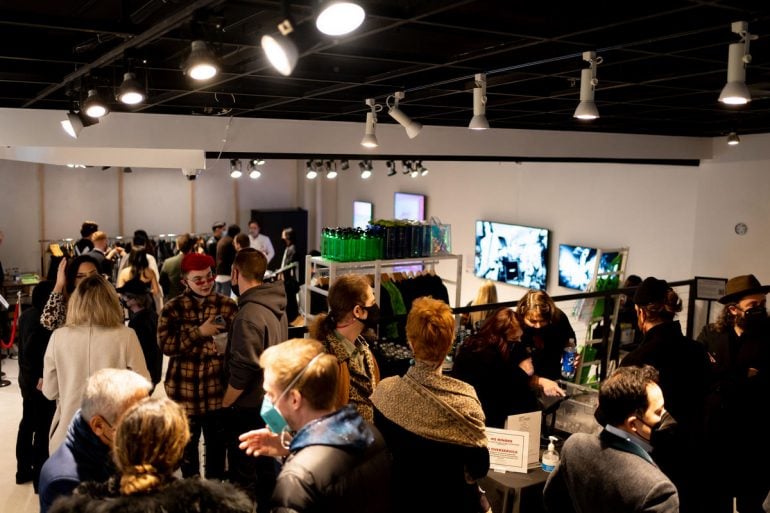 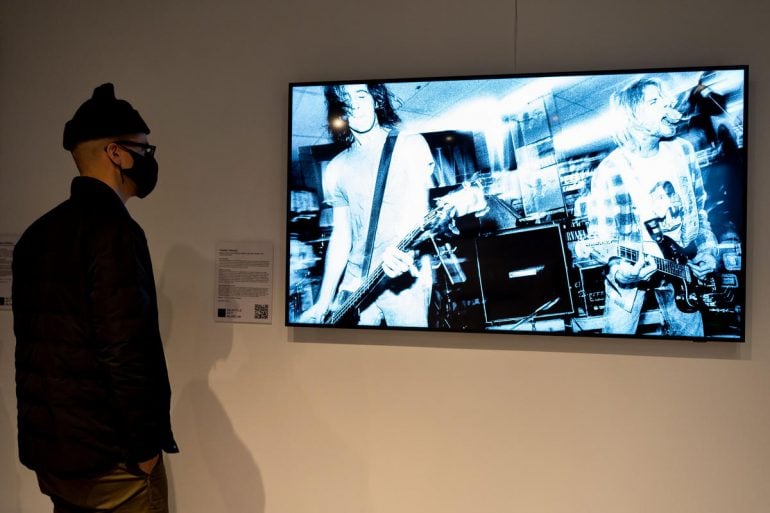 Commenting on the museum’s opening, co-founder Peter Hamilton said, “One of the things that inspired us by visiting some of the first NFT galleries […] was seeing it in a large format and feeling what it’s like to be in a room, in a space not attached to a device and just seeing it on display.”

He further added, “Before NFTs, digital art was highly underrepresented because of its right-click-save-as nature. And so many of these artists have been underrepresented and underappreciated. We’re just really excited to start bringing some more notoriety to those types of artists and focus on their medium, their practice, their inspiration, like you would with a painter, but you know, with their digital paintbrush.” 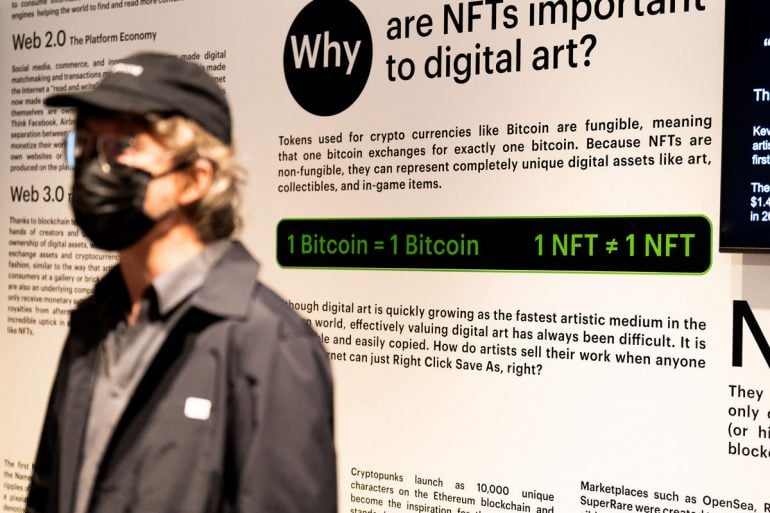 Noting similarly, co-founder Jennifer Wong stated, “We wanted to create a space to serve the NFT community while helping put Seattle on the map as a hub for NFT and blockchain innovation. We’re not experts, and we’re here to learn as much as anyone. That is why we are counting on the feedback and support of NFT enthusiasts to continue growing the vision.” 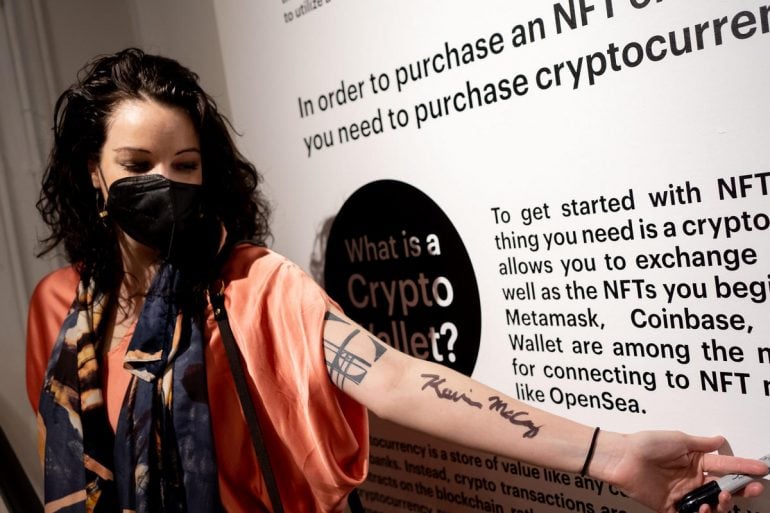 The Seattle NFT Museum opened on January 27, 2022. Tickets to the space can be purchased at $15 on its official website – www.seattlenftmuseum.com. 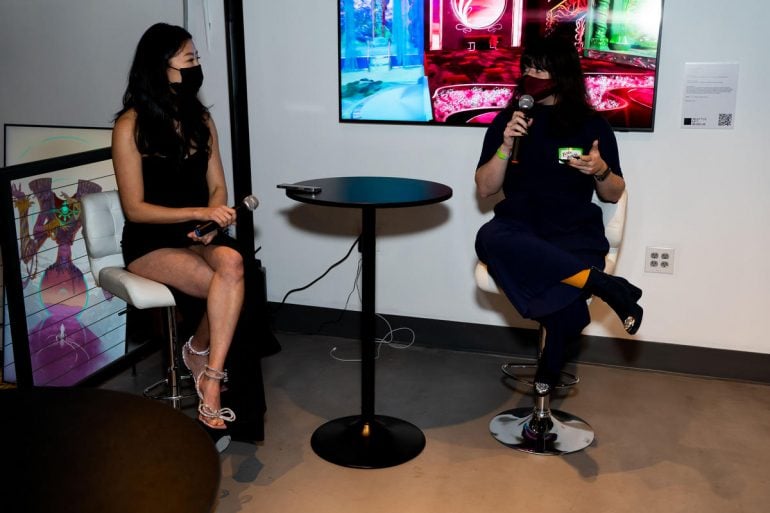 Tags from the story
NFT, Worlds-First