Ever since Japan introduced the first regular high-speed train service with the Shinkansens or the bullet train between Tokyo and Osaka in 1964, the world watches and waits for its next big announcement. Whether it was super luxury train ‘Nanatsuboshi’ or the ‘ Sweets Train’ the country has been at the forefront for successive generations with its technological excellence. Today bullet trains are synonymous with the homeland but Japan isn’t just dwelling in the past glory. The latest we hear is that West Japan Railway Co. (JR West) will introduce a luxury sleeper train service with an open-air deck on its rear in Spring 2017. It aims to target affluent retired people so they can immerse in the sights and breathe in the fresh air. 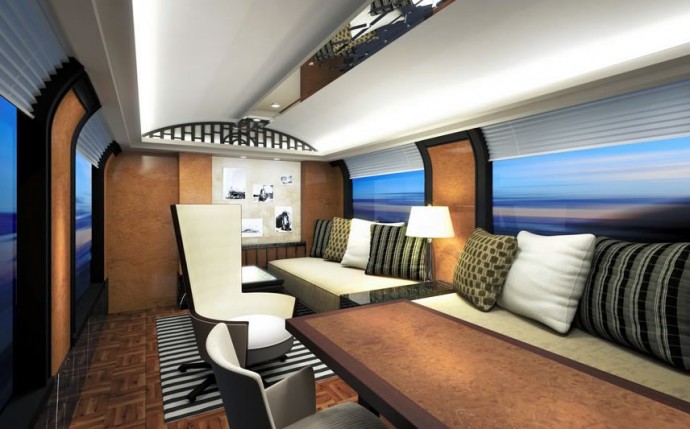 The train will be painted in all green so it blends in with nature and environment. Best designers have been roped in by the JR West to design the interior as well as exterior of the train. The train will be divided into 10-cars to accommodate 30 passengers, with six being the sleeper cars. Five of these sleeper cars will have three compartments each while the sixth would be a luxury suite with a bedroom, lounge, wardrobe and en-suite shower. The remaining cars will function as dining car, a lounger car and two viewing cars. 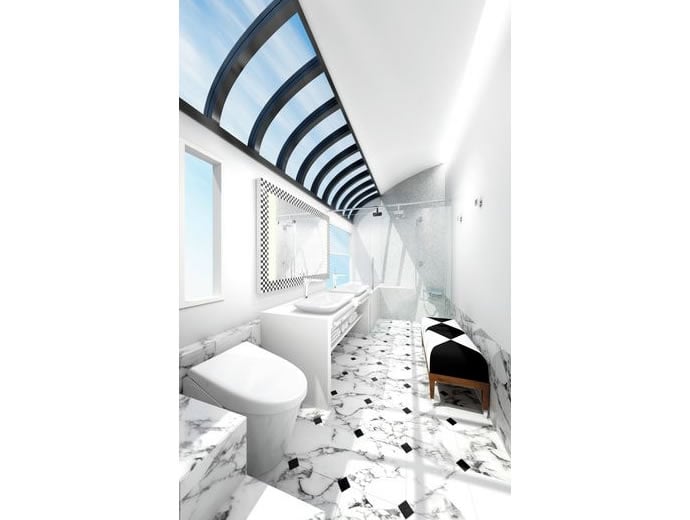 The exact route is not yet determined but according to sources it will likely operate from Keihanshin and Keihanshin region.