JetBlue has unveiled its latest innovation- fully customized chairs with the lie-flat feature in a show of commitment to reinvention. The airline released sleeper seats that recline to full luxurious beds, marking the end of JetBlue’s coach-class era. Created in partnership with Northern Ireland-based Thompson Aero Seating, the wish-fulfilling chairs will be displayed in a unique 2-1 configuration. Rows 1, 3, and 5 will offer 2-by-2 seating, and rows 2 and 4 will offer private suites. With this, New York’s hometown airline will be the first and only airline in the market to offer flyers the optimum privacy of a completely separate single suite that comes with a closable door. 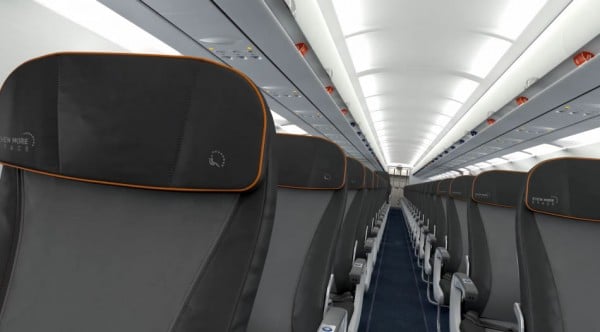 Besides offering gourmet meals and attractive amenity kits, JetBlue’s latest revamp will also include air cushions with adjustable firmness and massage function in chairs, as well as a 15-inch widescreen television for ultimate sky-high entertainment. 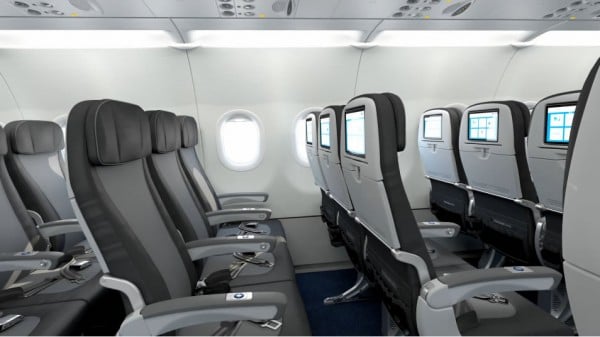 Also being introduced is a unique “wake-me-for-service” indicator for customers if they choose to sleep in. 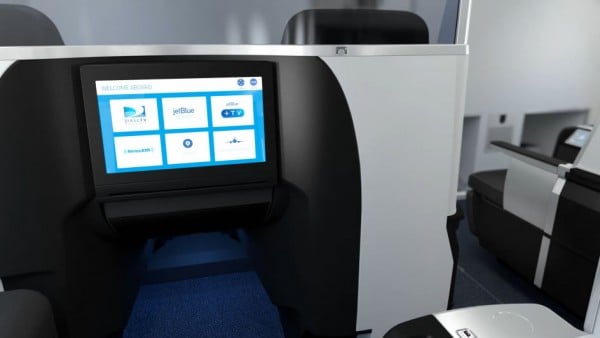 JetBlue CEO Dave Barger also added that a new high-speed, satellite-based wi-fi would be installed in their airlines for the fastest internet access at altitude- “We believe Fly-Fi will be a competitive advantage in the market for JetBlue. This is not the slow Wi-Fi you get on other airlines today. This will be connectivity at speeds you’ve come to expect on the ground.” 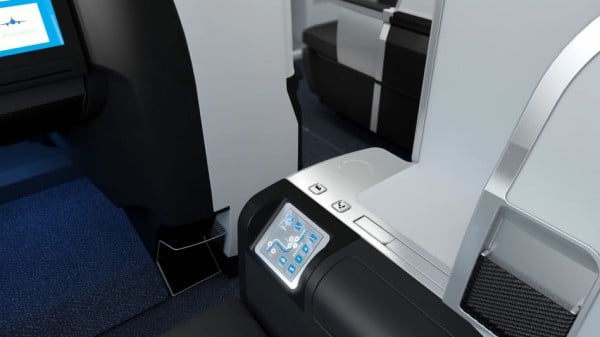 JetBlue’s latest makeover not only stands to tie it with the top-scorers in first-class airline cabins but also threatens to beat the best business class segments among airlines.

Starting next year, the suite-seats will make their debut on the new Airbus A321 aircraft on the two most popular nonstop routes in the United States – New York to Los Angeles and New York to San Francisco.