Cruise Ships are all about fun, frolic, and entertainment. However, in taking this a tad-bit too seriously, Carnival – one of the world’s largest cruise lines is all set to unveil a full-fledged roller coaster on its recently built Mardi Gras cruise-ship. Yes, you read that right! Along with a range of regular amenities, the ship will accommodate an entire roller coaster onboard its deck. 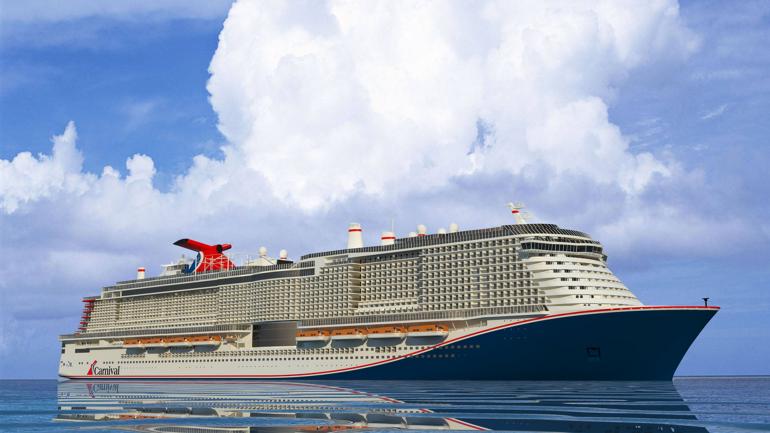 Christened as the BOLT, Ultimate Sea Coaster will span across 240 meters in length and feature twists turn and drop with riders reaching speeds of nearly 65 kilometers per hour. Built by Munich-based Maurer Rides, the all-electric coaster will also feature a track that soars 187 feet above sea level, wherein riders can cruise in vehicles resembling motorcycles and achieve race car-like levels of accelerations. They will also be able to control and slow down the BOLT vehicles to savor the views from the top of the attraction. 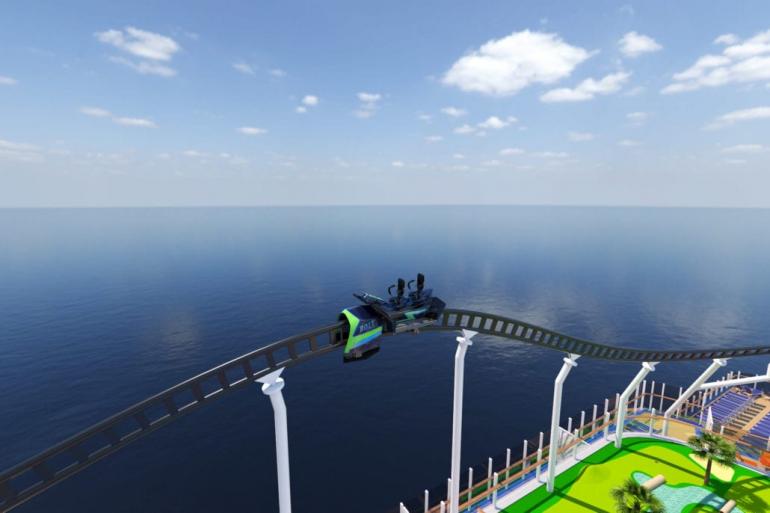 Commenting on the launch of the BOLT, Carnival president Christine Duffy said, “It will be a thrill ride,” He further added, “We think it’s a really cool innovation for Mardi Gras, which will have a lot of new guest features and experiences that we have not done before.” Mardis Gras, that also happens to be Carnival’s largest ship to date, is expected to officially launch in 2020, with more details about the XL Class ship to be revealed in the coming months. Till then, all we can do is wait with batted breaths to soar over the waters in true BOLT style!