LAX may boast VIP lounges for celebrities but major airport falls short in many other areas. Deborah Flint (the executive director of Los Angeles World Airports) recently said that the airport needs big changes to address issues like choking traffic, poor wayfinding, inconvenient transit connections and an overall poor experience. Flint went on to discuss a new plan for a $5 billion overhaul of the airport which will include a two-mile automated “people mover” which will connect the terminals with a consolidated rental car center and effectively replace several car-rental lots, transit centers and connections to rail lines. 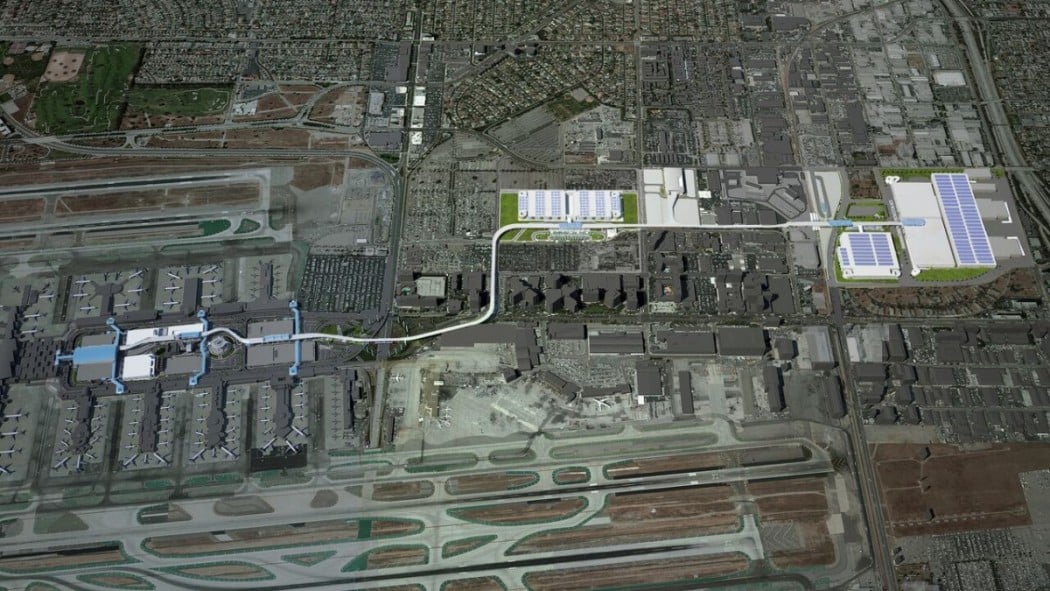 The infrastructure plan has been christened Landside Access Modernization Program (LAMP) and will help ease traffic coming into the airport. Rental car customers will be able to get to the rental car center via the people mover, while other travelers can secure shuttles and other transit at two Intermodal Transit Centers.

Unfortunately given the complexity of the plans, the project is not going to be complete anytime soon. Flint said that ideally LAMP would be completed no later than 2023.

Tags from the story
Airport, Los-Angeles