If you are a person with big bucks in LA, you can now skip its packed airport terminals and scramming ques of harassed people while flying. This is made possible by the Los Angeles International Airport ( LAX) with the introduction a plush new terminal that offers an array of luxe amenities and the sweet sound of silence to its mega- rich travelers. 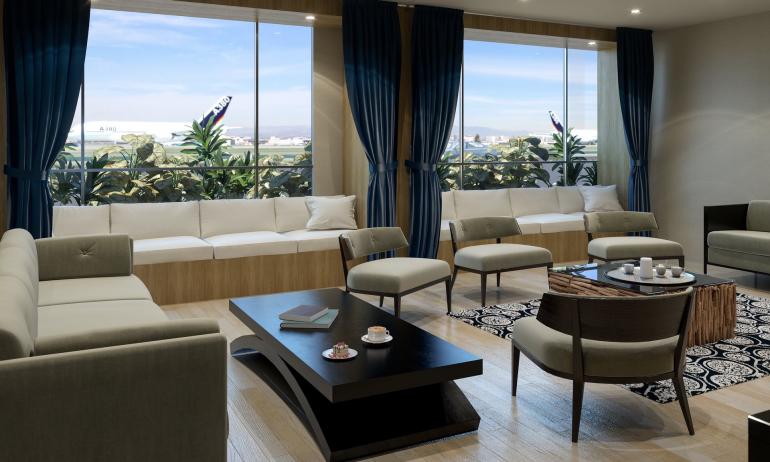 Called the Private Suite, the new terminal is developed in line of Heathrow’s Windsor Suite that is a luxurious marbled sanctuary for popes, presidents and other VIPs. LAX’s prime terminal opens with an IPAD screen on the entrance that displays a live (and rather sadistic) footage of the scrambled ques and noisy happenings at the main terminal. Few guilty smirks later, you then get to move to the terminal’s 13 private suites, each housed with bathrooms, televisions, drinks, organic snacks, wifi, gadgets and views of planes rolling across runways. You can even find access to special merchandise from Anne Klein, Calvin Klein and Steve Madden, for times when you suddenly crave a change of attire! 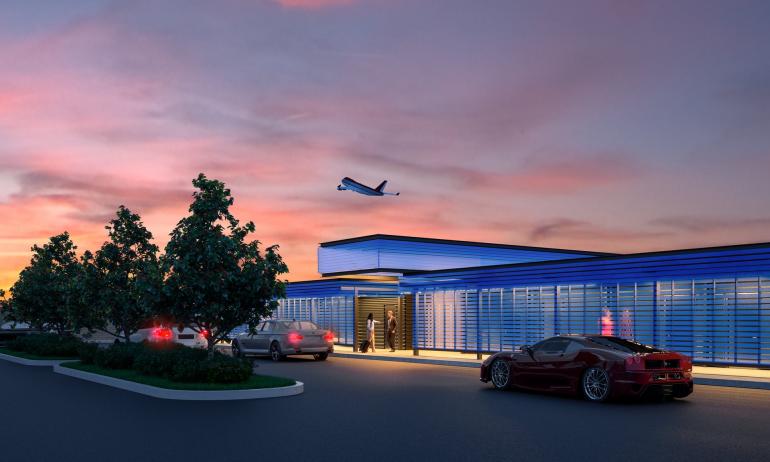 When ready to board, a suited-up gentleman will check in your luggage and a TSA agent will escort you to a BMW, that swoops you right to your plane. Annual memberships for LAX’s Private airport lounge can be purchased for $7,500 with you paying $2,700 per domestic flight and $3,000 per international flight. If you fancy spending your money on some guilty airport pleasures, you know where to head! 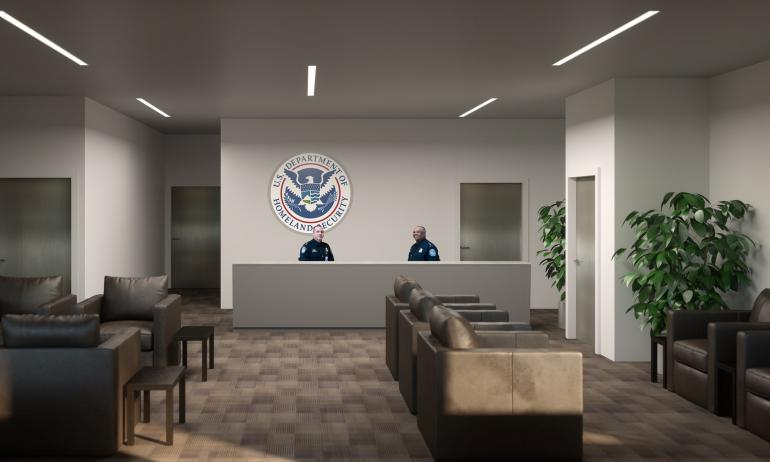