Art is multi-dimensional and proving so (quite literally) is famed Japanese artist – Yayoi Kusama. The 90-year-old maverick is best known for her infinity rooms and the psychedelia that they are known to induce amongst art-loving connoisseurs. And here to give a snippet (and more) of her wizardry to Londoners, Kusama will soon display magic at Tate Modern in the city. Yes, that’s right! 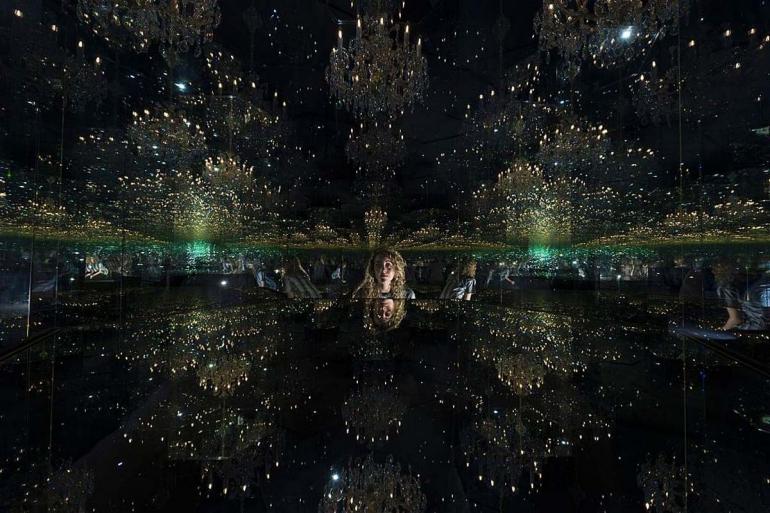 As part of a year-long exhibition, two of the Japanese Artist’s infinity room designs – Infinity Mirrored Room — Filled With the Brilliance of Life (one of the Kusama’s largest-ever installations) and Chandelier of Grief (a room that appears as an endless universe of rotating crystal chandeliers) will arrive at Tate Modern in May 2020. Fans will be able to step inside the psychedelic spaces to reflect, get inspired and even snap up pictures for their social media. 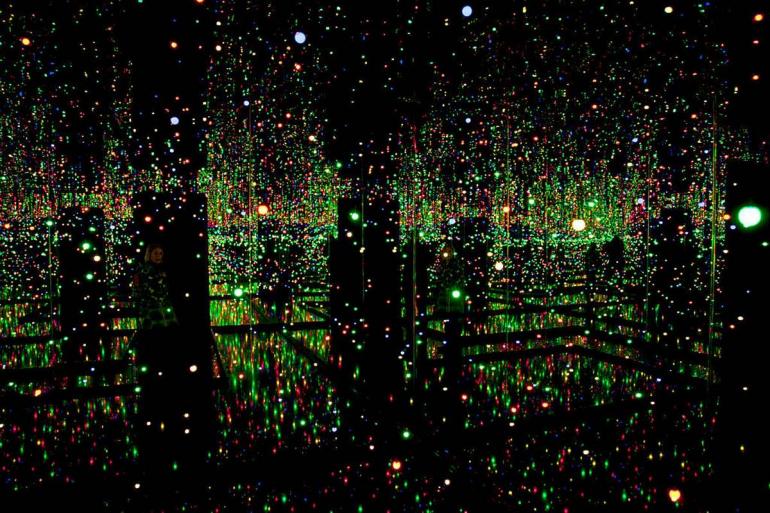 In addition to Kusama’s works, the exhibit will also include photography and footage from Kusama’s studio and her early performance works, Louise Bourgeois’s giant spider Maman and a performance work by Lee Mingwei titled Our Labyrinth. The exhibition aims to celebrate Tate Modern’s upcoming 20th anniversary with tickets to the event going on sale onward March 2. Come be part of the art world’s best at Tate Modern’s 20th-anniversary program in London!