Fashion and movies go hand in hand, and Louis Vuitton seems to understand the fact quite well. This explains their three-year partnership with Italy’s oldest film school, Centro Sperimentale di Cinematografia (Italian National film school). The move will enable Louis Vuitton’s to cast their magic spell on Italian cinematographers, set designers, and customers. The brand is said to “assist in the formation of an honors committee composed of key figures in cinema; the tutoring of young talents enrolled at the National School of Cinema; the establishment of a scholarship for students with limited means; and the creation of workshops to complement the school’s current curriculum.”

The first year in the partnership will see them conducting costume workshops “focusing on the design of the late 17th century” by famed Italian costume designer Piero Tosi.
And to tell you exactly what the project aims to do, they are out with a “50-minute documentary by Italian journalist Laura Delli Colli and director Guido Torlonia, narrated by Chiara Mastroianni and produced by Luchino Visconti di Modrone”. Louis Vuitton will also open a new boutique in Rome called the Etoile Maison along with other stores at locations like London, Sydney and Singapore, making it one of the 14 Louis Vuitton Maisons, in the world. 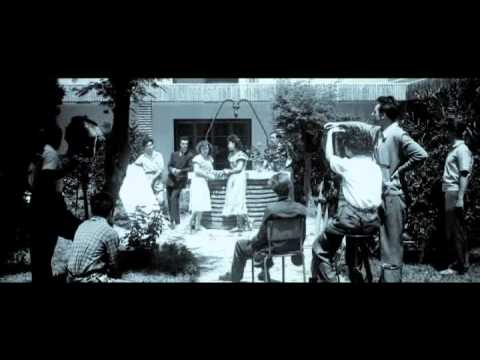