In much the same way that many French or Spanish citizens don’t have to leave their own country to experience an amazing range of vacations, the same can be said for Canadians. From the rocky teeth of Sulphur Mountain to the glacial meltwaters at Emerald Lake, not to mention the urban wonders of Vancouver, Ottawa, and Edmonton, Canada has much to offer its citizens; it’s probably fair to say that even a lifetime of travel wouldn’t come close to unearthing the country’s many secret places.

Finding Luxury Abroad
Here’s the thing though; despite an overabundance of local places to go, many Canadians prefer to take their vacations abroad. In 2016, for example, 12m people choose to holiday internationally, an increase of 3.7% over the previous year, with the vast majority of those travelers heading across the border to the United States. Canadians tend to favour winter travel, heading to warmer climes like Mexico, Cuba, and France, as well as to the distinctly un-tropical UK. Outbound tourism has climbed annually for all but one year in the last two decades.

Inevitably, the destinations chosen by vacationers hinges on the value of the Canadian dollar and travelers’ access to disposable funds. For that reason, credit cards can be a boon to holidaymakers, especially ones that offer rewards programs. Rankings produced by GreedyRates indicate that Canadians use these credit cards when traveling abroad as they can make buying flights and hotels less expensive, with The American Express Gold Rewards Card earning particular praise for its insurance coverage, annual fees, and other features. 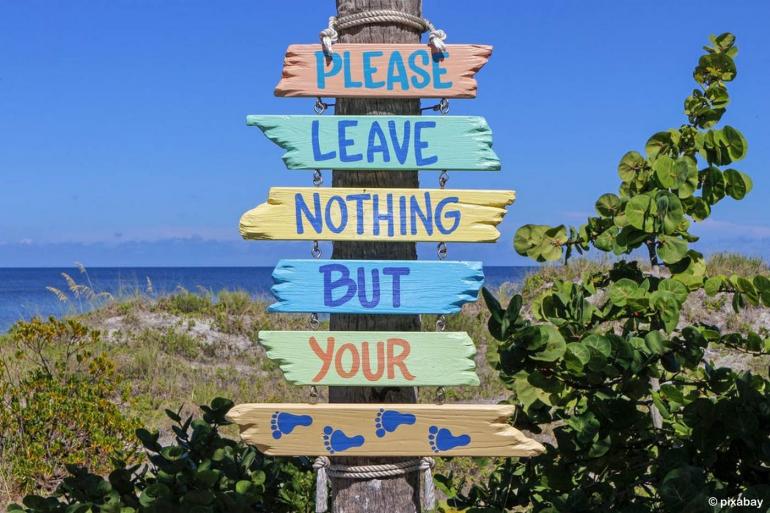 Perhaps the greatest benefit of opting for a credit card for travel expenses though is that it can allow tourists to make the leap from Economy Class to First, something that can be a once-in-a-lifetime experience for the average Canadian. So, with that in mind, here are few picks for that first luxury holiday abroad:

Baracoa, Cuba
While it’s true that Cuba lacks the glamour of nearby Miami, Florida, the country’s value to travelers is in its Caribbean beauty; Cuba is blessed with white sandy beaches and turquoise seas. It’s also a haven for classic Chevrolets, Buicks, and other classic American cars due to a ban on vehicle imports to the country. It’s a place “that time forgot”. The obvious destination is Havana but Baracoa, sequestered in the far east of the island, in the shadow of the flat-topped El Yunque mountain, is a must-see. Even in 2017, Baracoa is still something of a hidden treasure.

Riviera Maya, Mexico
Unlike Baracoa above, the Riviera Maya is famed for its tourism but the region serves a much more noble purpose as a launchpad for trips into the wilds of Mexico. So, while it’s entirely possible to spend a fortnight on a beach, it’s just as easy to head south to Tulum, an ancient Mayan port built on a rocky outcrop by the sea. Tulum is home to the modest Temple of the Descending God and more than 50 other buildings. Returning to the modern world, there are also four “eco parks” nearby, where jaguars and flamingos roam in peace.

Les Baux-de-Provence, France
Les Baux-de-Provence is one of the South of France’s many cliff-side villages – and one of its most beautiful, as evidenced by the fact that it only has a population of 430 yet attracts more than a million visitors a year. Definitely one for culture hounds, Les Baux-de-Provence is home to traditional olive oil and wine producers. Here’s a quick tip: stay at the five-star Domaine de Manville. With a golf course, spa, and a restaurant all nestled in lands touched by the sun all year round, the hotel is a superb option for Canadians planning a European getaway.

Finding luxury around the world can be a daunting task given how many different places can boast the finest in sights, food, and beaches but it’s hard to go wrong with the three listed above; after all, Cuba, France, and Mexico already rank as the favorite destinations of the more adventurous Canadian holidaymakers.

Tags from the story
Canada