A 28 year old writer named Scott Keyes has figured out an ingenious way to travel the world while spending little to no money. Using points from his 25 credit cards and his ever increasing tally of frequent flier miles, Keyes has planned the trip of a lifetime with stops in Mexico, Nicaragua, Trinidad, St. Lucia, Grenada, Germany, Czech Republic, Ukraine, Bulgaria, Greece, Macedonia, Lithuania and Finland all for no money except airport taxes (each one amounts to under $20). Are you impressed yet? 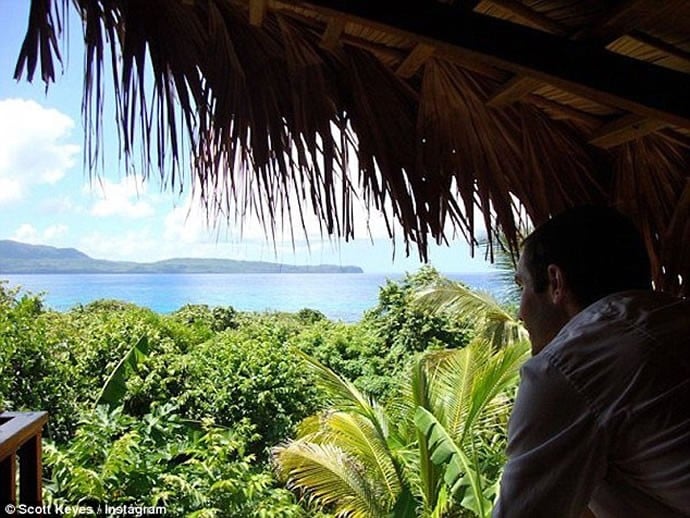 This won’t be the first time the writer has travelled for cheap, Keyes has flown from New York to Milan for $65, visited the Galapagos Islands for $45, and travelled to Belgium for under $150. Having visited 30 countries, he has flown 354,000 miles in the process, which is the equivalent of more than 14 times round the earth. But it’s far from easy. “It’s not necessarily easy or intuitive for beginners,” he confessed to Business Insider, “but the good news is that because if you do a little bit of leg work – learn how to get a few miles and how to use them well – you can start to travel really, really well.” Keyes spent something between 10 and 15 hours just planning this epic trip but it was well worth it in the end.

READ:  A guide to the best of Prague 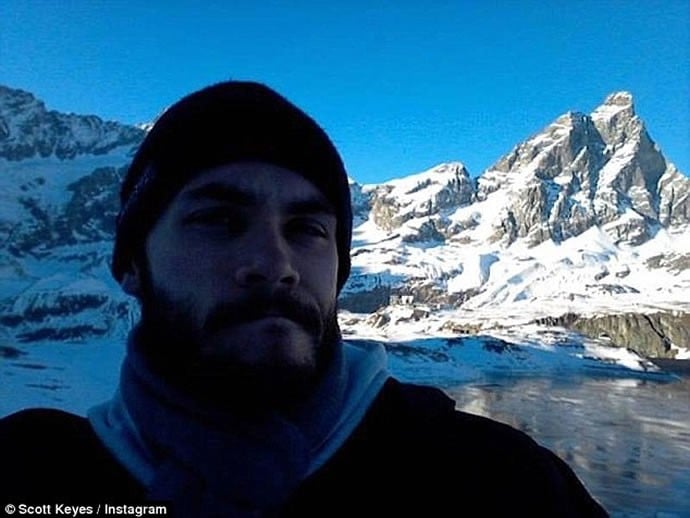 The secret to his success is probably easier than you think. Compromise is a huge factor, along with the steady (and smart) accumulation of frequent flier miles. “If your ultimate goal is to be able to find as cheap a flight as possible and go somewhere cool for not much money then starting with an open, blank slate and going wherever there’s a cheap flight right now is going to be your best bet,” said Keyes, suggesting that flexibility is important. He also racks up his miles by “opening new credit cards that award miles or points, letting airlines know when there’s a problem with his flight, and not being afraid to get bumped if a flight is full.” 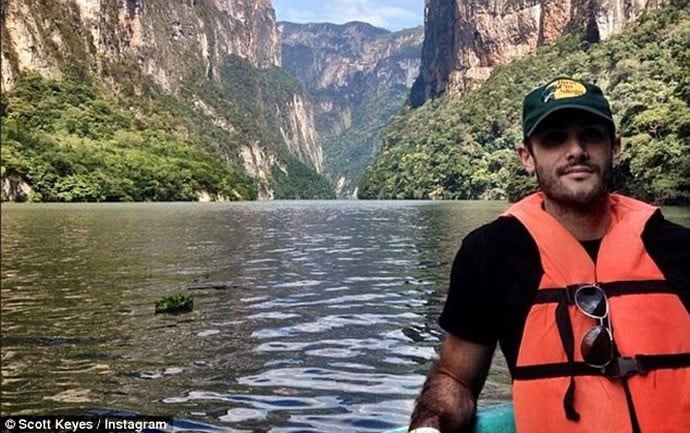 If you can’t match his determination, Keyes recommends scouring travel websites for cheap deals and keeping an open mind. You can read his e-books “How To Fly For Free” and “How To Find Cheap Flights” for more tips. 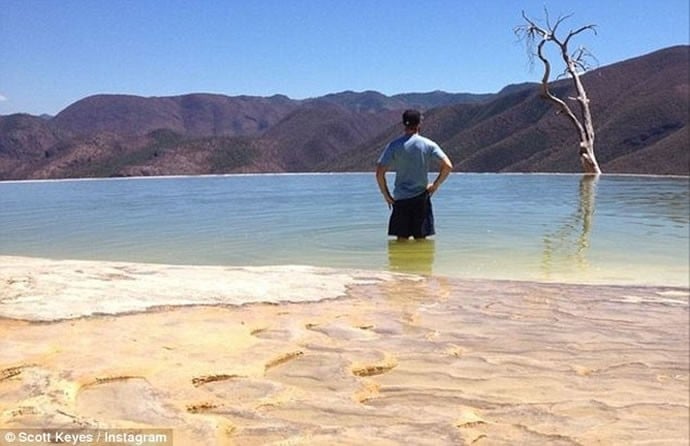