The period of Renaissance saw many pictorial depictions by many a great artists, especially Raphael. These paintings are revered even today with the same zest and religious fervor. What can be more religious than a visit from the Pope himself? As Pope Benedict is scheduled to visit Britain, London’s city can look forward to another surprise, as four priceless tapestries designed by Raphael alongside the original painting are now on exhibition for the first time. What makes these tapestries special? They were considered one of the most expensive art forms back then, owing to their size and the expense of the materials used to create them. These delicate graphics created for the Sistine Chapel from woven wool, silk, silver, and gold cost as much as about three and a half times the amount Michelangelo received for painting the Sistine Chapel’s ceiling.

And how much do these tapestries cost? While no official figure is stated but an estimate says they cost as much as three and a half times the amount, which Michelangelo earned to paint the Sistine Chapel’s ceiling. And legend has it that the kings of France and England and the Duke of Mantua wanted one too, but they were way out of their reach too! 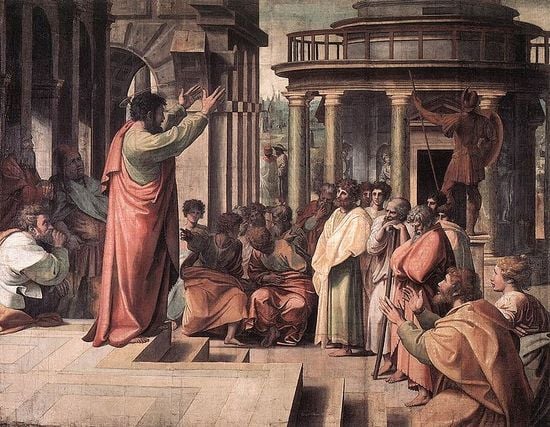 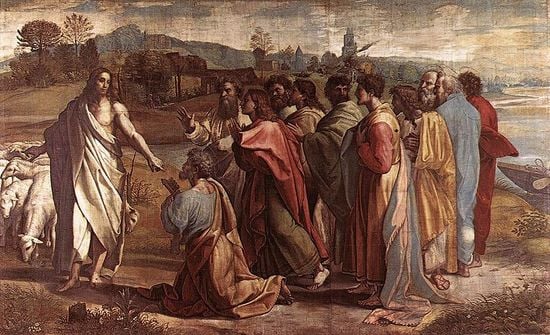 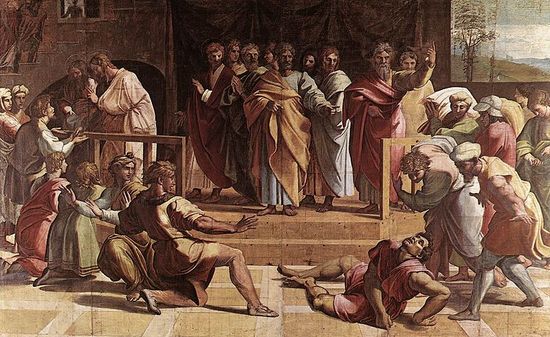