What is that one thing that prompted you to take you last holiday? The monotony of everyday life? The zeal to explore a place you have never visited before? Or simply the need to breath in fresh air and lay low? If you are a millennial traveler, we get it that none of the above probably made you wanderlust like the Instagram worthiness of a location ever did. 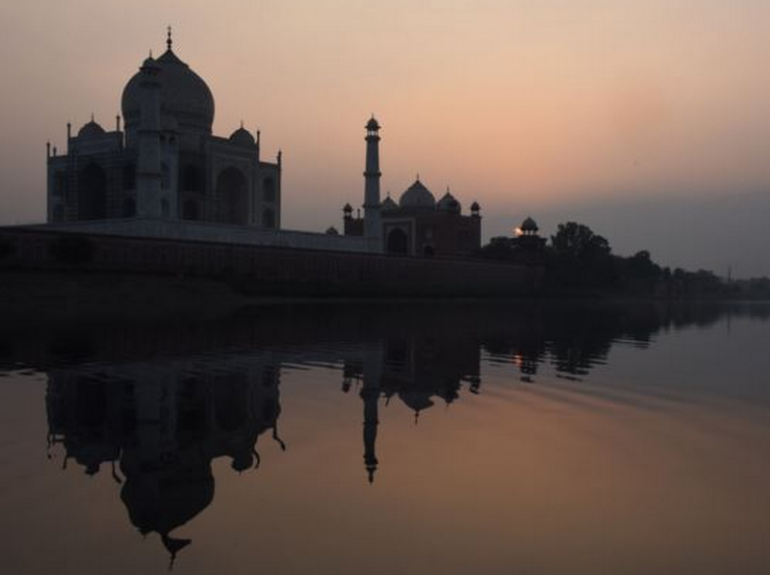 As per a recent survey by travel website Expedia, the factor that lures in young travelers to pack their bags is the ‘Instagrammability’ (if that is even a real word!) of a chosen destination! Yep, you that read that right! According to the study, almost two-thirds of those aged between 18-24 years were inspired to travel based on how good the resultant pictures will look on social media. Similarly, 40 per cent of men surveyed, and 20 per cent of women, also admitted that they would go as far as posting fake holiday photos on Instagram! 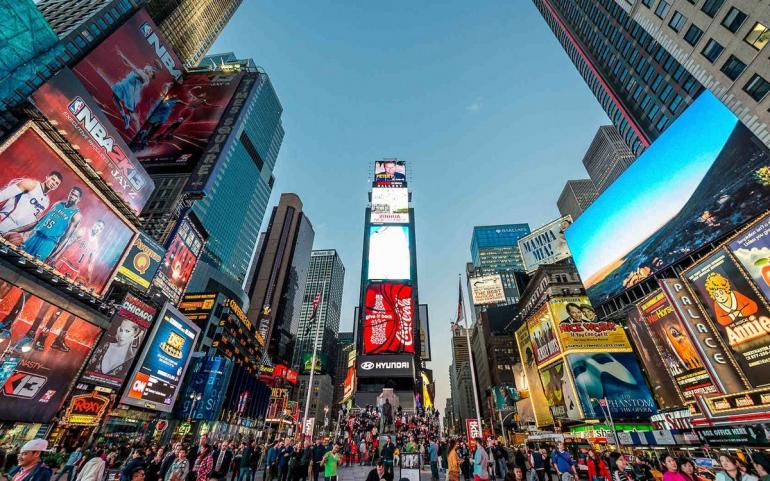 In retrospect though, the survey also pointed out that, one in five millennials have been disappointed by a destination when they compared it to what they saw on Instagram. Gen X-ers have particularly been disappointed with iconic landmarks such as the Sydney Opera House, the Taj Mahal, Dubai, Stonehenge, and Times Square as shown on social media. Lesson learnt – Let’s ditch the social media hype and enjoy the holidays like they should be!