Who said living in Asia is inexpensive? In addition to being the biggest city in China and a global financial hub, Shanghai has now been termed as the most expensive city in the world. It overtook Hong Kong to claim the first spot in a recently published survey, and we’re hardly surprised! 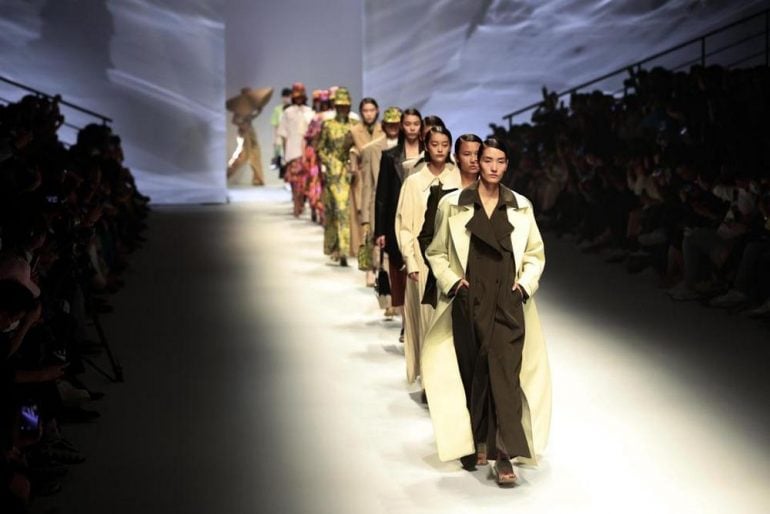 Julius Baer Group Ltd.’s report on luxury lifestyles declared the results after analyzing several cities and their economic trends. The pandemic induced boom in e-commerce and business was said to be the biggest reason behind Shanghai’s win, topped by its ever-increasing growth in infrastructure and fashion. 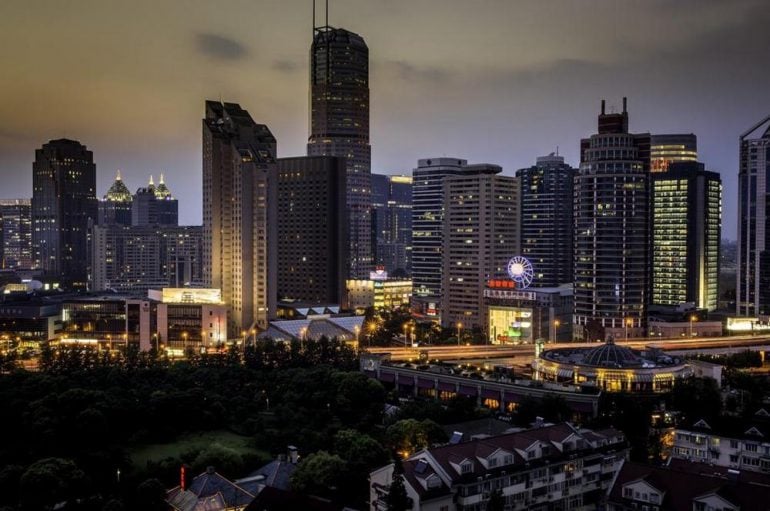 The report considered the price inflation of 20 luxury items (including personal trainers, wedding banquets, Botox, and pianos with bikes, treadmills, health insurance, and a technology package) indicative of the lifestyle of high-net-worth individuals in 25 cities across regions. It stated that Shanghai is “to the 21st century what New York and San Francisco were to the 20th and London and Paris were to the 19th.”

Commenting on the overall analysis, Rajesh Manwani, Julius Baer’s Head of Markets & Wealth Management Solutions in the Asia Pacific, said, “Covid didn’t become an epidemic quite the same way it, unfortunately, became in the other cities in the index.” He further added, “So they were able to function more normally than the others.”

China’s forecast of becoming the world’s biggest economy by 2028 could be accurate after all!